Indore (Madhya Pradesh): Adivasi United and Young Adivasi registered a thumping wins on the first day in the Gold Cup cash prize football competition in the memory of former Minister Prakash Sonkar and Suresh Aran at Nehru Stadium on Sunday.

The first match of the first phase of the tournament was played between Adivasi United and Grass Roots XI. In which Adivasi won 3-1 by performing in a blistering manner. The first goal for Adivasi United was scored by Rohit Bhabor in the 6th minute, Nilesh Singar in the 25th minute and Avinash Bhabor in the 55th minute. On the other hand, Sumit scored the only goal for Grass Root XI in the 40th minute. In the second match, Young Adivasi defeated Indore Travels by 3-1. Adarsh in the 15th minute, Prashant in the 54th minute and Abhishek in the 81st minute scored field goals for Young Adivasi. And for Indore Travels, Anmol scored the only goal in the 28th minute. Earlier, The competition was inaugurated in the chief hospitality of District Collector Dr Ilaiyaraaj T. It was presided over by MLA Mahendra Hardia.

Four matches will be played on Monday: In the 2nd SAGE National Billiards-Snooker Championship, the title match of 6 red snooker will be played between world champion Pankaj Advani and Ishpreet Singh.

School teams across the country will compete in the All-India IPSC Cricket Tournament, hosted by the Emerald Heights International School, from December 12. School principal Siddharth Singh said boys teams of Under 19 years will participate in the tournament. Matches will be played on two grounds used for Ranji matches. Due to large number of participating teams, matches will also be held on other grounds. All the grounds have been prepared, so that teams coming from other states get international-level experience. It is worth mentioning that many players who have played in this prestigious tournament have made it to the national team. The competition will start at 9 am in the presence of school’s director Muktesh Singh. 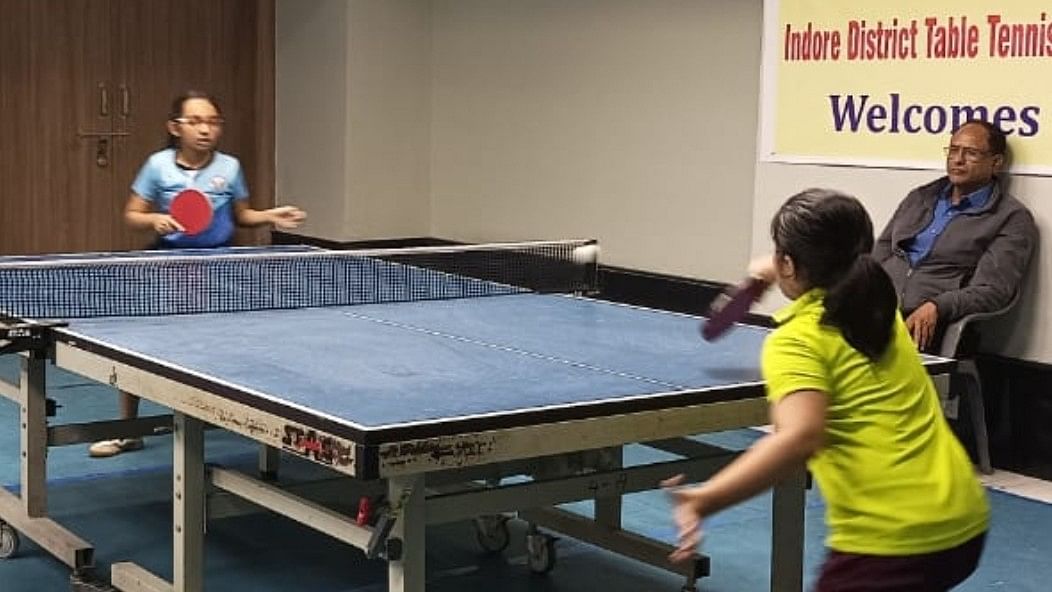