HomeIndoreFirst in Madhya Pradesh: Son with ‘situs inversus totalis’ donates liver to his father in Indore

First in Madhya Pradesh: Son with ‘situs inversus totalis’ donates liver to his father in Indore

Rare liver surgery performed in Choithram Hospital. Doctors claimed it the sixth surgery in the world, procedure last for 12 hours

Indore (Madhya Pradesh): A rare surgery of liver transplant was performed by the doctors of Choithram Hospital in which the donor who had rare congenital anomaly situs inversus totalis donated liver to his father.

Doctors of the hospital claimed that it was the sixth surgery in the world and first in central India where live liver transplantation was done using a graft from 26-year-old Prakhar Kaushal having situs inversus totalis to his 59-year-old father Pradeep Kaushal.

“It was a rare surgery and a complex one as well. Only five such surgeries across the world were performed. This procedure is extremely rare because of its technical difficulties in harvesting a part of liver from such donors with situs inversus totalis, the left lobe of donor which is conventionally the right lobe is harvested, we have harvested the conventional left lobe (Seg II, III, IV) which is the right lobe of this donor,” liver transplant expert Dr Sudesh Sharda said.

He added that the donor, a software engineer by profession, had uneventful recovery after surgery and has been discharged on day 10 of surgery. Recipient, civil defense personnel, has recovered well and is being discharged today on day 15.

“The patient was suffering from liver cirrhosis and delay in surgery may prove fatal to him. Now, the donor can live his normal life with few precautions for a couple of months. The patient, recipient, will also have to follow some strict precautions to lead a normal life,” Dr Ajay Jain said.

Divisional Commissioner Dr Pawan Sharma said that soon the organ donation and transplant will take place in the city as they have been working closely with the private hospitals.

“Indore is leading in organ donation and transplant in central India and soon we will get the tempo which we had before Covid. Super Speciality Hospital will also be started soon and such surgeries can be performed there as well,” he said.

Dean Dr Sanjay Dixit said that three cases of cadaveric organ donation were reported in the last two months but it couldn’t be succeeded due to some technical issues.

Three such surgeries in India and two in Japan

Informing about the prevalence of the disease, Dr Jain said, “Situs inversus is a rare disease and its prevalence is 1 in 10,000. Moreover, only five surgeries were performed earlier in the world including three in India, in New Delhi, and two in Japan.

I was hesitated by can do anything for my father: Son

Sharing his experience about surgery, Prakhar Kauashal said, “I was hesitated initially after learning about the liver transplant surgery. I was aware that my heart is on the opposite side but I learnt after coming to hospital that all my organs are on the opposite side. Now, I am healthy and happy that I could save my father.” What is Situs Inversus Totalis

Situs inversus is a rare congenital anomaly caused during embryonic development. Its incidence is about 0.01 percent worldwide i.e. 1 in 10,000.

All thoraco-abdominal organs and retroperitoneal organs (i.e. kidneys and adrenal glands) are symmetrically positioned to the midline, which is often called mirror-image reversal. People with situs inversus live a normal life like any other normal individual without any symptoms or discomfort. 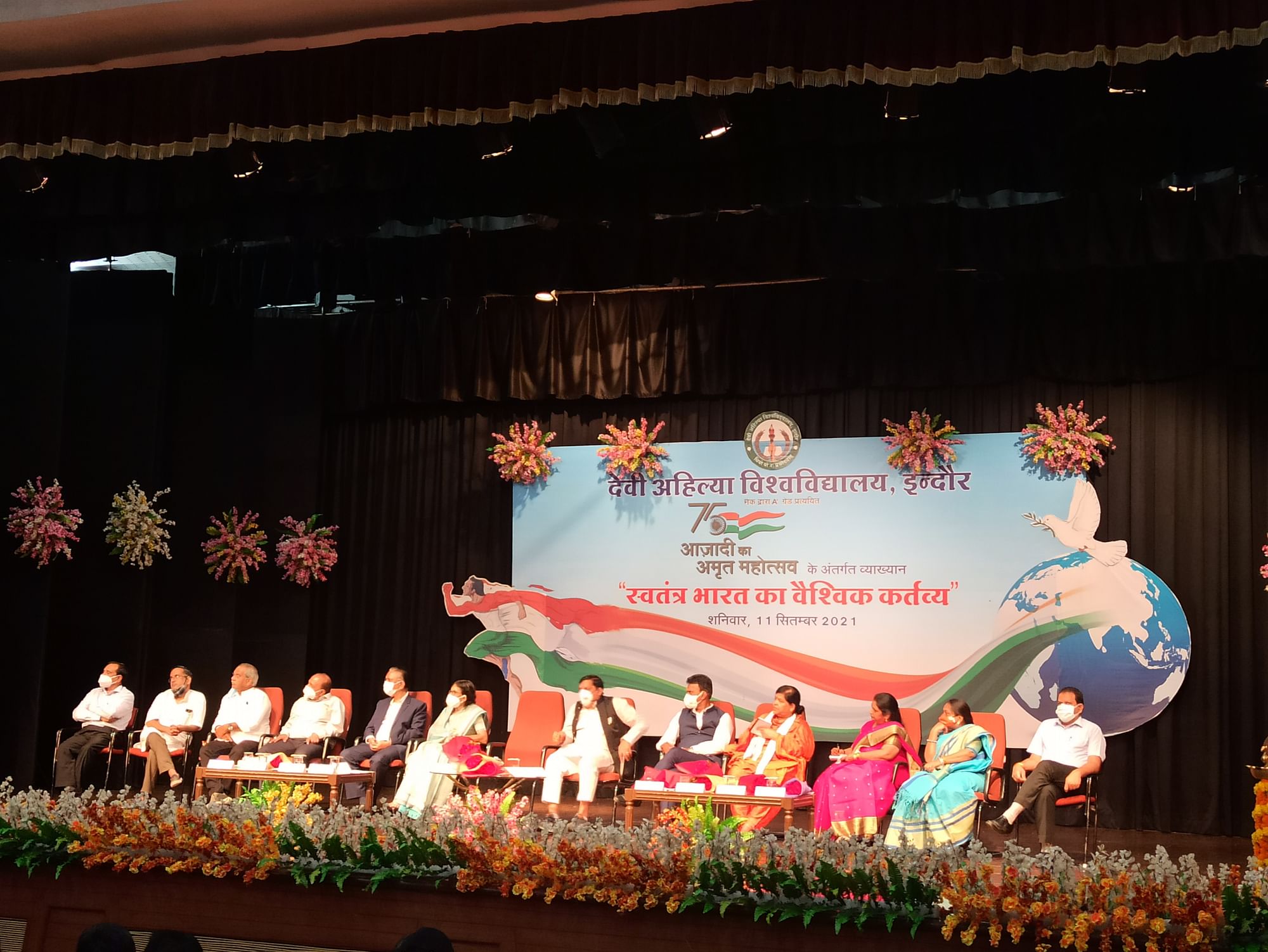