Day temperature drops to below 14°Celsius, 12°Celsius below the normal. Such cold conditions prevailed after three decades in the month of January. It plummeted to 14°Celsius after 31 years, after the same temp in January 1990. Winds at speeds ranging between 15kph and 18kph, with the skies overcast
Staff Reporter 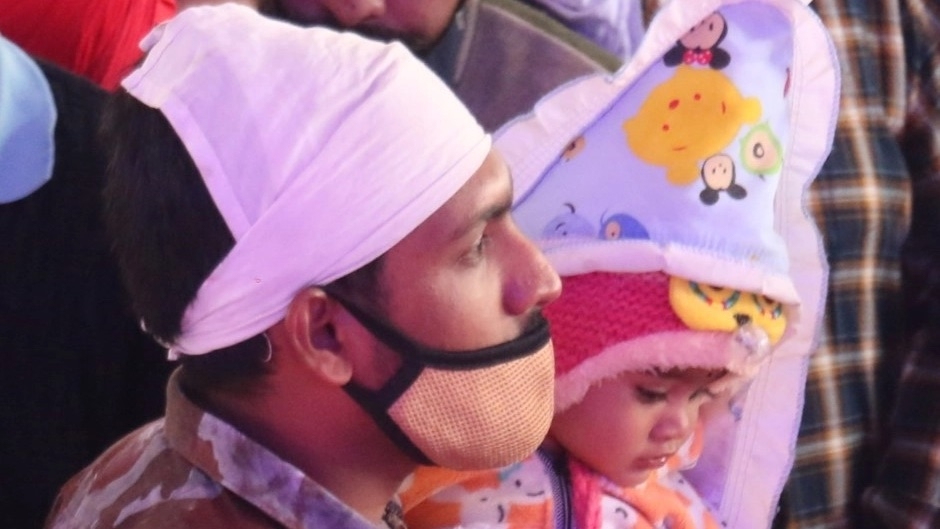 Indore (Madhya Pradesh): Tuesday was wrapped in chill and there was no respite from the cold conditions for residents as the city witnessed ‘Severe Cold Day’ consecutively for the second day.

With the chilling conditions, the day temperature dropped to below 14 degrees Celsius which was 12 degrees Celsius below the normal temperature. Moreover, meteorological department officials said that such cold conditions prevailed after three decades in the month of January.

Meanwhile, citizens reeled under the cold wave as the winds came in with speeds ranging between 15 and 18 km per hour while the skies too remained overcast.

The meteorological department claimed that the conditions would remain the same and the temperature would increase gradually.

Met officials said, “Under the influence of a cyclonic circulation over the South-West Bay of Bengal and its neighbourhood at the lower tropospheric levels, cold wave conditions in isolated pockets are very likely over Madhya Pradesh during the next two days.”

Meanwhile, homeless vagabonds found a respite in the night shelters run by Indore Municipal Corporation (IMC) and people prepared bonfires at many places to brace against the chill, especially at night.

A dense fog enveloped the city on Tuesday morning and conditions remained the same for a couple of hours. Visibility dropped to 300 metres at 7 am and it cleared gradually by 10 am