Besides, it has extended the last date to apply for 92 teaching and three non-teaching posts to June 16. Previously, the last date was May 18.

Besides, it has extended the last date to apply for 92 teaching and three non-teaching posts to June 16. Previously, the last date was May 18.

On Wednesday, the university backed off from filling the post of EMRC director, computer centre head and professor post at HRDC citing “unavoidable reasons”.

It will now fill up 92 teaching and only three non-teaching posts.

Take note: DAVV is going to recruit regular teaching staff after a hiatus of 13 years.

As appointment of teachers was not done at the university for a long time, many of its departments were dependent on guest faculty.

Appointment process for filling vacant teaching posts was last undertaken in 2009, but the same had to be stopped midway following a complaint of irregularities. Mere 31 appointments could be made that year.

Ever since, DAVV has lost around 40 teachers due to retirement, deputation and untimely deaths, but no new appointment has been made in the past 13 years.

The university had called for applications for filling 47 backlog teaching posts in July last year. But, later, citing a UGC letter, the appointment process was suspended. The suspension was done as UGC had dissolved the mandatory condition of PhD for appointment of assistant professors till 2023 due to the Covid-19 crisis.

In March, DAVV had called for fresh applications for the backlog posts with dissolving the mandatory condition of PhD, along with regular teaching posts.

DAVV not having permanent DCDC for 33 years

DAVV has not appointed a permanent DCDC in the past 33 years. Similarly, EMRC has been running without a permanent director for the last 11 years. The EMRC director’s post has been lying vacant since Prabhakar Singh moved to another university in 2011. 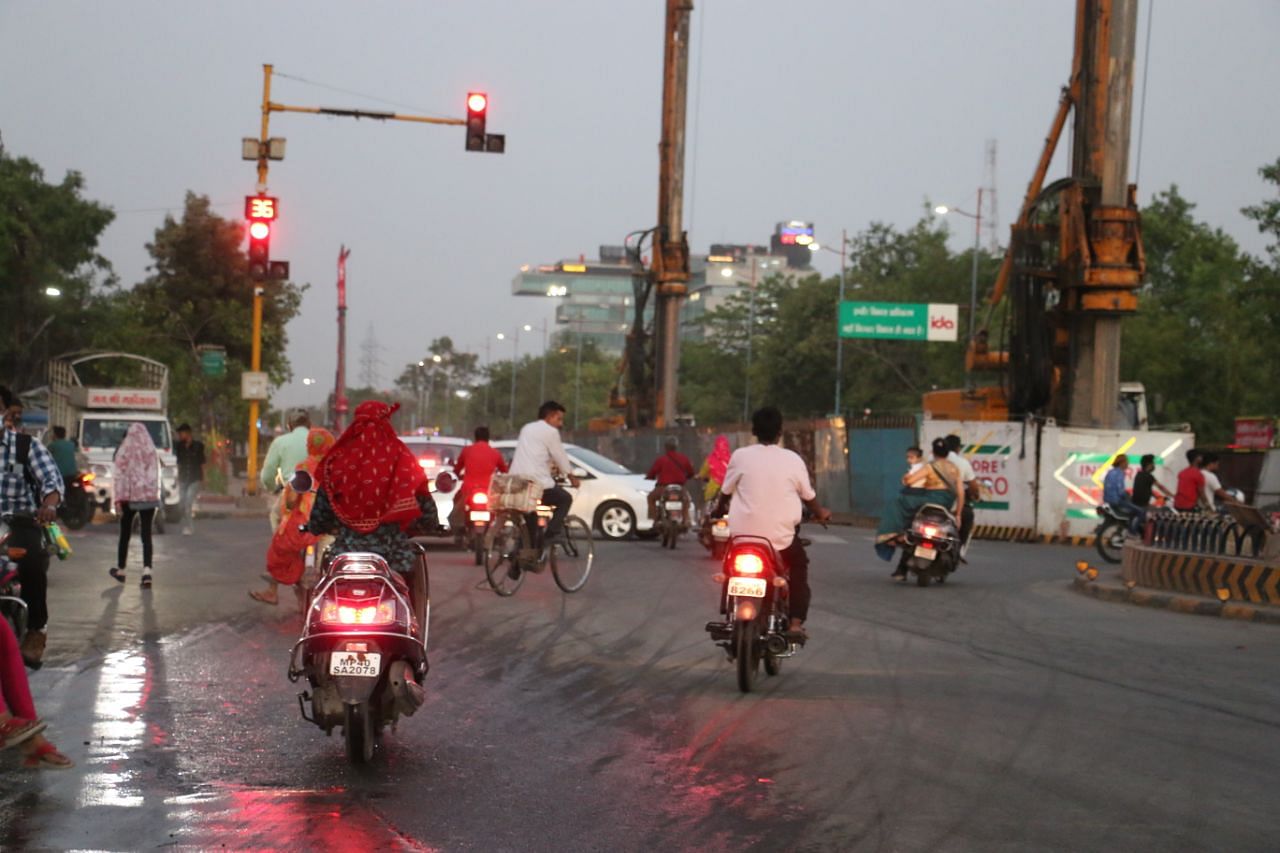