Collector Singh said that they had received complaints regarding anomalies in the distribution of ration and 12 fair price shops were identified for a detailed probe.
Staff Reporter 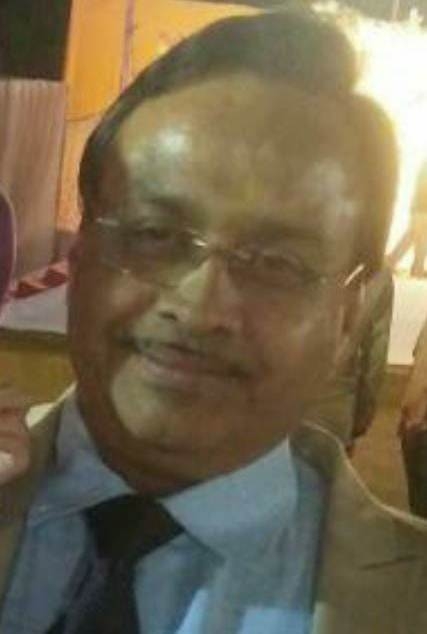 A major ration scam to the tune of Rs 79 lakh has been unearthed by the district administration and three persons who are part of the 'ration mafia' - Bharat Dave, Shyam Dave and Pramod Dahigude - are being booked under the National Security Act, while FIRs are being lodged against 31 other accused, including suspended food controller R S Meena.

Collector Manish Singh said that the ration mafia siphoned off ration meant to the distributed among the poor during the corona pandemic when there was a lockdown. The ration had been sent by the central government and was to be distributed via fair price shops, but the members of the ration mafia and their family members in connivance with officials diverted this ration to the open market.

Collector Singh said that they had received complaints regarding anomalies in the distribution of ration and 12 fair price shops were identified for a detailed probe. During spot verification, which was done on January 12, several irregularities were detected.

Officials said that one of the main accused in the case, Bharat Dave, is also the president Fair Price Ration Shop Association. Another accused, Shyam Dave, is the vice-president of Kshatra Prathamic Upbhokta Sahkari Society and is very close to Bharat Dave. The third accused, Pramod Dahigude, who operates

three fiar price shops was also involved. The investigation revealed that the then food controller, RC Meena, who has now been suspended by the divisional commissioner, had received several complaints, but he ignored them and even prevented the food inspectors under him to act against the ration mafia.

Due to this, a case under Section 120-B of Indian Penal Code has been registered against Meena. FIR has been lodged against 31 persons under Section 420, 409, 120B of IPC including Section 3/7 of Essential Commodities Act 1955. Simultaneously, action under NSA is being taken against Bharat Dave, Shyam Dave and Pramod Dahiguda.