The park has to be readied in February and the civic authorities have also selected a firm for its maintenance.

Indore (Madhya Pradesh): The renovation and redevelopment work at Nehru Park which has been going on for nearly four years, is likely to be over soon and the park would be opened to the public by February, 2023, said officials.

For the last three years, the work of beautifying Nehru Park was going at snail’s pace and in between the work had stopped due to several reasons.

Apart from the toy-train, several other fun activities have been added to make it a hot favourite especially among the children. The park will also have a food zone.

Separate tenders were floated for the beautification of the park. Along with the walking track, many other works have been completed.

One of the oldest parks in the city, the toy-train in the park was a major hit and the revamped park will also have the toy-train. The track laying work has already been completed.

The park has to be readied in February and the civic authorities have also selected a firm for its maintenance.

The revamp project began in 2017. Initially, the Indore Municipal Corporation was involved, however, later it was taken up by the Indore Smart City in 2019. Smart City officials had pegged the project cost around Rs 10 crore.

*Entry fee to be imposed

• Smart City has changed the location of the entrance gate of the park. Now, there will be only one entry point

• The newly built park will have a fountain

• The park’s green cover has been increased

An entry fee of Rs 10 has been imposed, but there will be special passes for morning & evening walkers. The park will be covered by a 24x7 CCTV surveillance. Each toy-train ride would cost between Rs 40 and Rs 50

The park is said to be more than 50 years old. Earlier, it was called Bisco-Park. It was the only amusement park in the city, and the toy train was its main attraction. Earlier, entry was free, though there was a charge for the toy train ride. 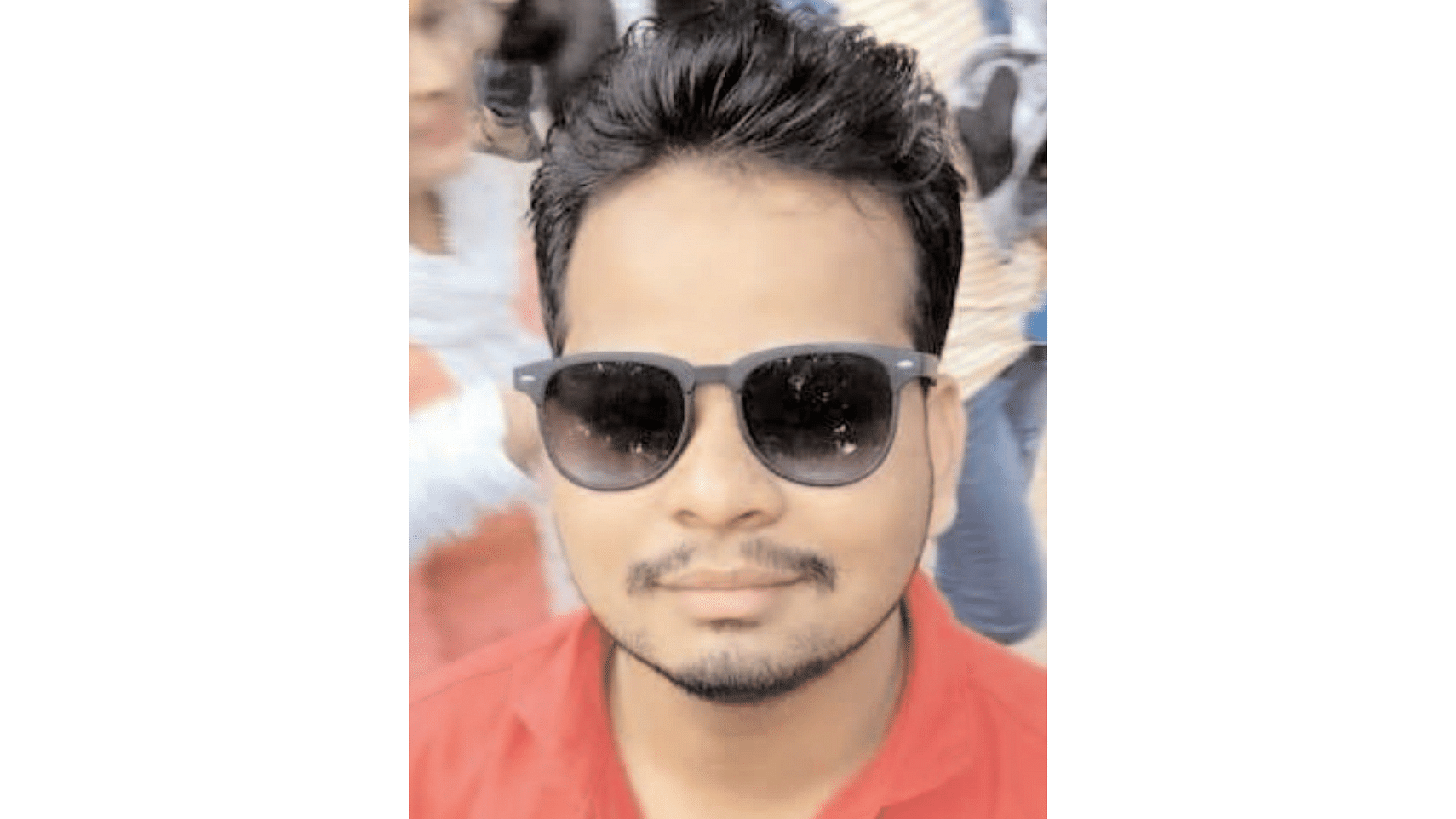