But the day was still a ‘Cold Day’ as the night temp stayed below 10°C. The day temperature, however, stayed below 5°C below normal temperature. Later, the sky turned clear with bright sunlight that gave respite to residents from four-long cold winds sweeping the city.
Staff Reporter 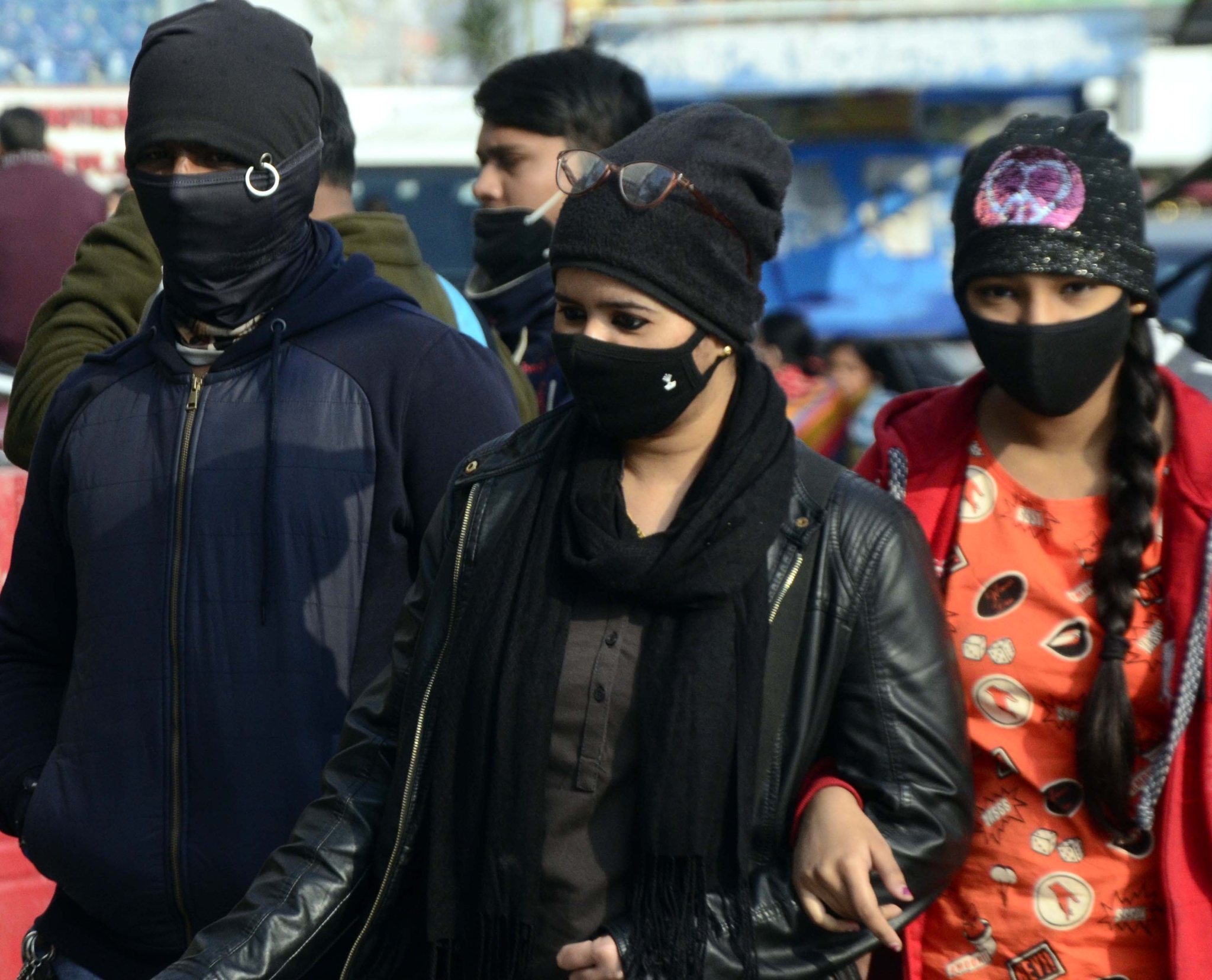 Indore (Madhya Pradesh): The residents of the city, on Thursday, experienced relief from the shivering cold as the day temperature increased by 3 degrees Celsius in comparison to Wednesday.

Residents enjoyed pleasant weather as a rush was seen on the city’s roads after around three or four days.

‘Another U-turn is possible’

‘On Thursday, the weather turned pleasant due to the clear sky. Similar conditions will prevail for the next couple of days. The day and night temperatures will increase. However, the weather could take another U-turn in the next few days if the northern parts of the country receive fresh snowfall’ — Met department official 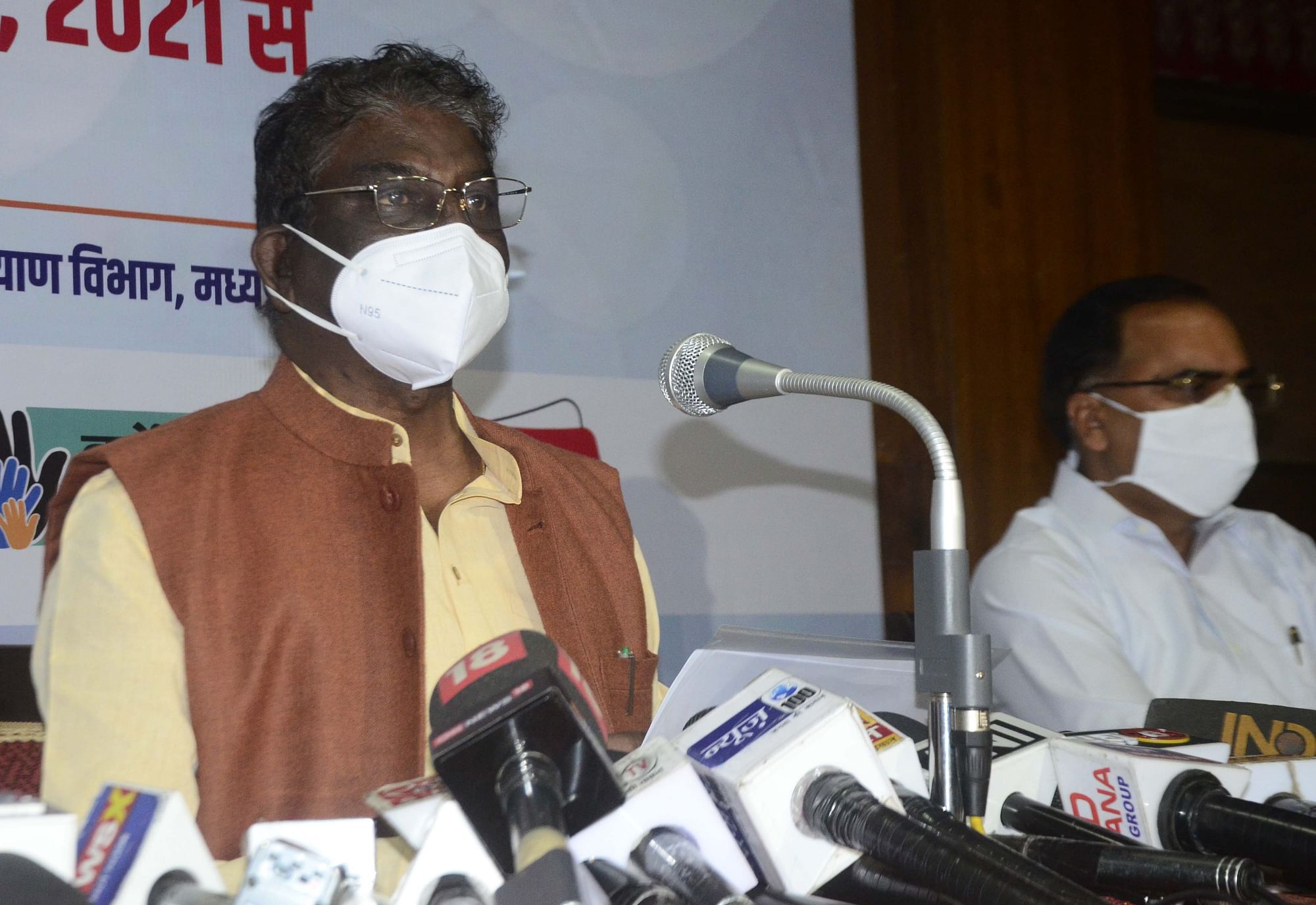 Bhopal: Give top priority to construction works of health department, minister Prabhuram to...