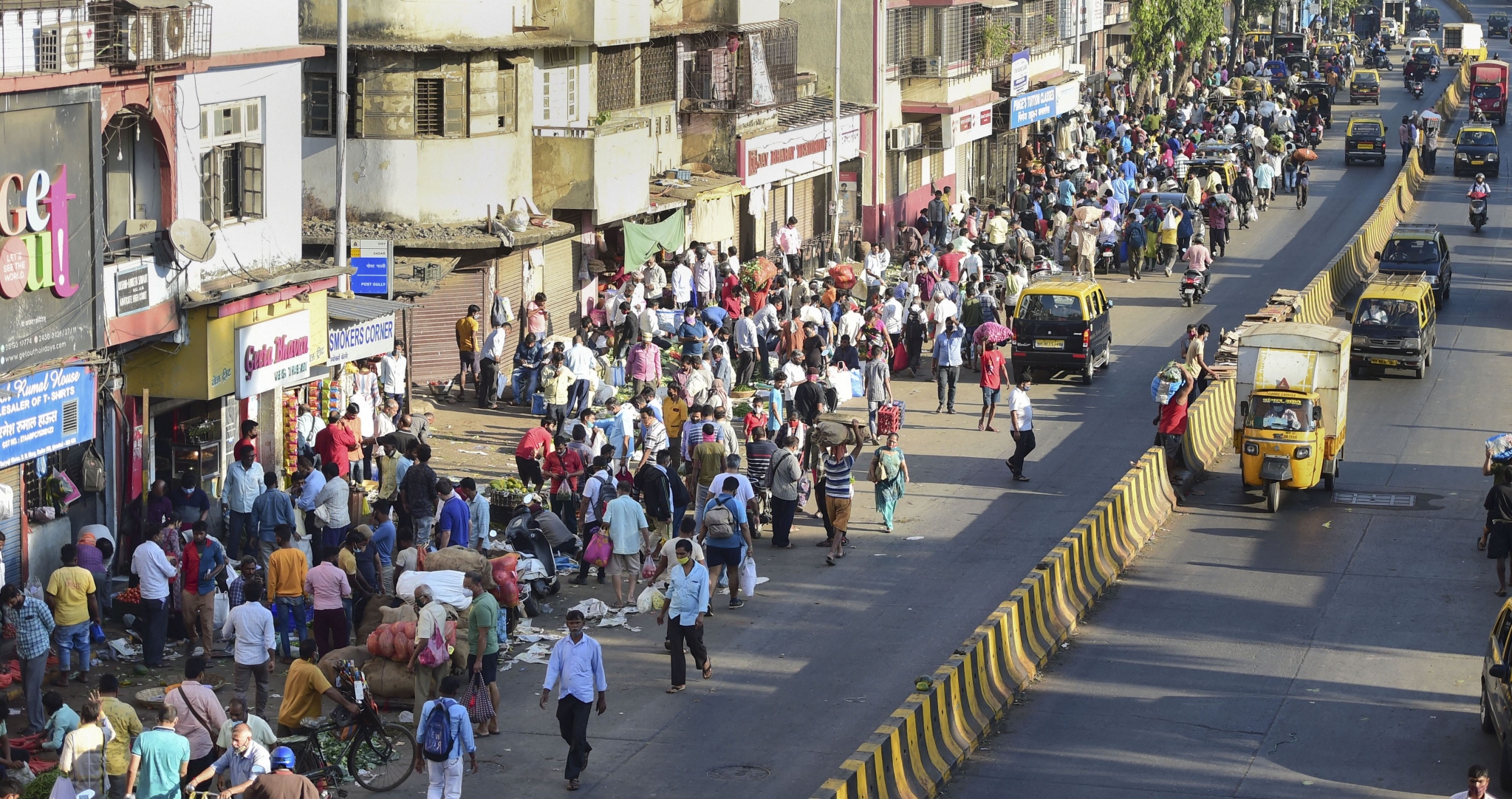 Indore (Madhya Pradesh): Indore reported a steep rise in corona cases on Monday signaling that the third wave was gaining strength with every passing day. During the day 948 new cases were reported which was 46.98% higher than on Sunday’s tally of 645.

Number of active cases also increased to 3,869 as 261 patients were discharged on Monday. Total 1,53,099 patients have been discharged so far.