Indore (Madhya Pradesh): Rain accompanied by gusty winds lash the city on Wednesday. The rainfall has provided much-needed relief from intense rising humidity to the residents of the city while the sudden rainfall left people running for the shelters to prevent being drenched.

Since the morning, it was humid and citizens couldn't get sunshine due to cloudy weather.

It drizzled in some parts of the city in the morning and by afternoon, heavy rain lashed the other areas around the city.

Showers and thunderstorms occurred in the city and surrounding areas as the winds were blowing at a speed of 25 km in the evening. Winds uprooted weak trees, small hoardings, posters and tents erected to hold events and functions during an election campaign.

It also caused power outages in many areas as hairline cracks appeared in the supply lines.

Morning and evening humidities were 77 percent and 58 percent, respectively.

The meteorological department has predicted that the weather will remain cloudy for the next three days and precipitation may continue. 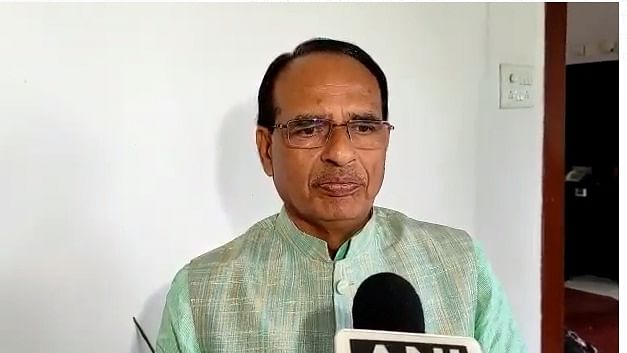