Indore(Madhya Pradesh): Police produced Rahul Navlani, an accused in TV actor Vaishali Thakkar’s suicide case, before the court on Thursday, and he sent to police remand for four days.

Also, a search is on for his wife, who is co-accused in the case. It is believed that she fled the city.

Rahul and his wife Disha were booked for abetting the suicide of Vaishali Thakkar a couple of days ago.

On Wednesday, Rahul was arrested near Omaxe City on Bypass.

Police took him for a medical examination before producing him before the court. He replied to media persons that the allegations against him and his wife are false.

Additional DCP Jaiveer Singh Bhadoria said that a search is on for Rahul’s wife and the efforts are on to trace her location. After the case against Rahul and his wife, they were on the run. Police believe that they fled to different locations.

The police are checking Vaishali’s mobile phone to check the chats and other conversations between Vaishali and Rahul.

Tejaji Nagar police station in-charge RD Kanwa said Rahul has deleted some data from his mobile phone and they are trying to recover the mobile data.

Sources claimed that Rahul informed the police that he wanted to marry Vaishali, but his wife did not agree to the same. A women's police team was sent to arrest Rahul’s wife.

Vaishali committed suicide by hanging herself from the ceiling at her place on Sunday. An eight-page suicide note recovered from her revealed that she was being tortured mentally and physically by her neighbour Rahul and his wife. After that, the police registered a case against Rahul and his wife. 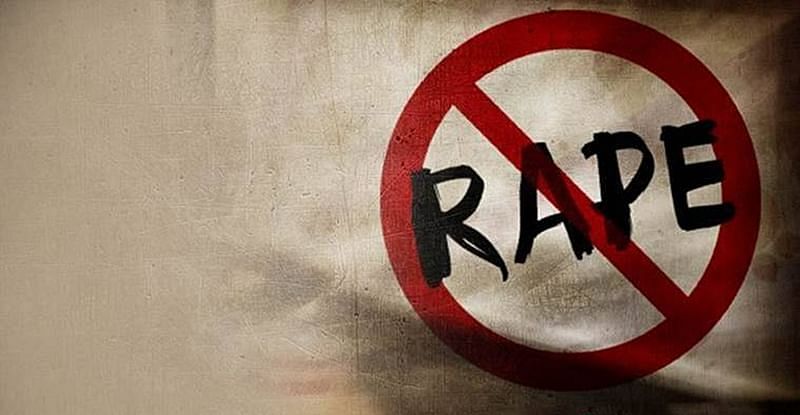