In first case of fraud, the victim was cheated through a matrimonial website. The accused, Chirag Sharma, is from Jammu and cheated a victim from Indore.

In first case of fraud, the victim was cheated through a matrimonial website. The accused, Chirag Sharma, is from Jammu and cheated a victim from Indore.

The victim said in complaint that the accused has made a profile of a girl and contacted the victim. They were in contact for the past one year and the accused, citing personal problems, had taken money from the victim. He gave his own bank account number and told the victim that it was his brother’s account, as the accused was talking on a girl’s profile. The police said that, over one year, the victim gave around Rs 4.89 lakh to the accused. They also chatted over social media for several hours a day.

In another case of fraud, the victim, a woman, was cheated by another woman accused on the lure of buying gloves through the IndiaMart website.

The victim told the police that Megha Shah from Gujrat contacted her through Indiamart. The complainant needed gloves and ordered 700 boxes of gloves worth Rs 1.55 lakh. The accused convinced the victim to make an advance payment and made her transfer the advance amount.

After the victim transferred the amount, the accused sent gloves which were of low quality and many were even used ones. The victim refused to accept them and cancelled the order. She demanded her money back which the accused refused to return. The police made the accused return the amount. 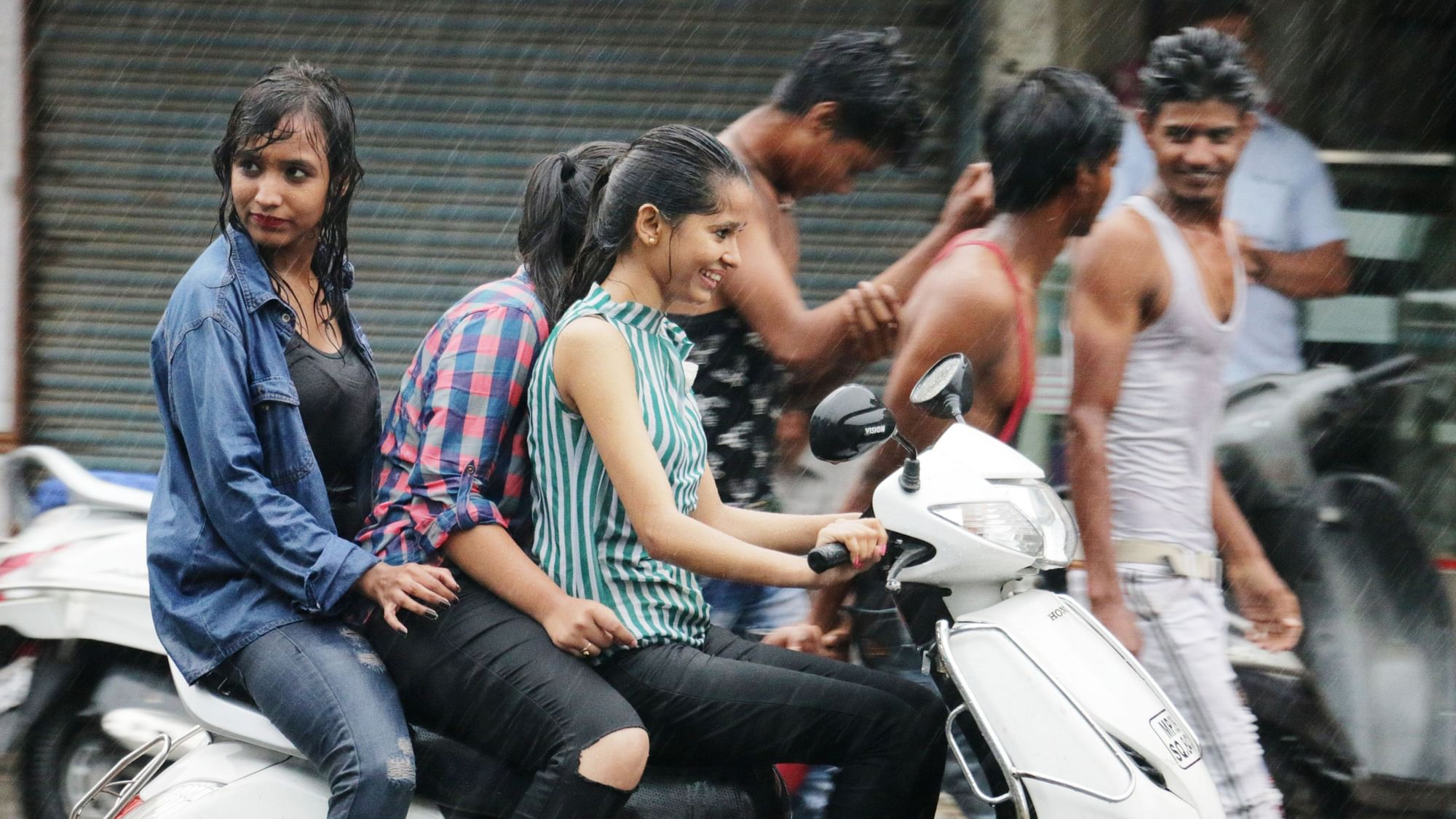 Navi Mumbai: NMMC appeals to industry for support in eradication of TB by 2025