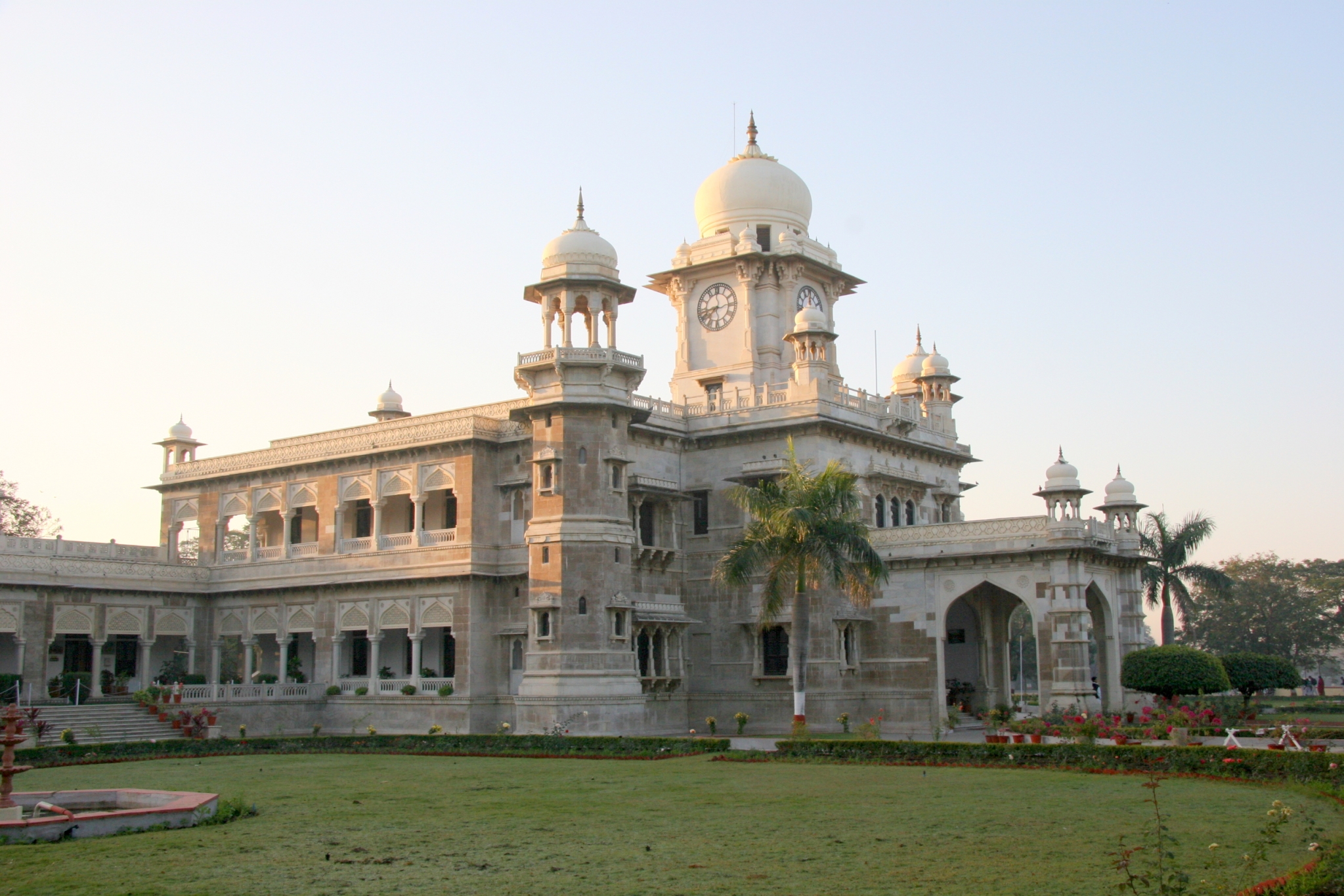 Indore: The idea behind a Co-Ed school is to ensure equality and fairness, with no special treatment for either gender. Stating this, Dheeraj Lulla from 1994 batch of Daly College (DC) shared his take on elections for ODA (Old Dalian Association) seats in Board of Governors (BOG) of DC.

“While we have always respected and valued the opinion of women in BOG, there is no need in DC to claim girl power and create gender bias,” Lulla said.

In reply to the same, Lulla said, “While the team expressed and questioned our winning unopposed in the elections, they need to remember that Gupta has also been elected unopposed as vice president of ODA.” He added that winning unopposed is not something that should be looked down upon.

“If ODA is confident and has a clear decision, then it should be looked at positively and without a constructive view, we will only debate and not discuss and progress, as we should,” Lulla said.

As Gupta has been urging to pick a neutral platform other than ODA for the above said debate-discussion, Lulla said, “The election is for ODA seats and if she cannot trust the association, then isn’t her running for elections and talking about welfare of ODA and DC questionable?”

Discussing women’s role in DC board, Lulla said, “Maharani Gayatri Raje and Jyoti Agrawal have been a part of BOG from govt category and have brought various phenomenal changes, but they never tried to bring gender bias to DC.”

He added that the attempt of bringing gender bias to the board can affect the school negatively. “The idea behind running a Co-Ed school is to bring balance in gender and ensure focus on vision, development and growth,” Lulla said.

He added that sympathy play and focus on gender has never been a part of DC’s legacy. “Currently, many top positions in DC like junior school principal and PGTs (post graduate teachers) are occupied by women, as they are great at those roles,” Lulla said.

Discussing another issue, where the elections are being branded as first time in 15 years, Lulla said, “Elections have been conducted as per protocols including filing of nomination and voting every term, just we have never resorted to tarnishing DC’s image by making up issues.”

ODA sent a letter to all four candidates on Friday stating, “The Old Dalians' Association executive committee has decided to organise a virtual open house townhall to give a platform to all of you to reach out to the members of association with your vision and ideas for our school. The date for the open house townhall can be any day between December 7 and 10, 2020. Attached is the format of open house townhall for your perusal.”

Further, it formally invited all the four members to the ODA open house townhall. “We await your response by tomorrow December 5, 2020 by 12 Noon confirming your participation and the date to initiate execution of the same,” said the letter.

In meeting of ODA, Lulla and Badgara demanded ODA to hold the debate – discussion instead of any other platform. However, Gupta protested and insisted on holding the debate at an open platform.