Nonetheless, Rakesh Goyal, husband of former BJP corporator Manju Goyal, did not withdraw his nomination from Ward No. 54.

Indore (Madhya Pradesh): The BJP heaved a sigh of relief as over a dozen dissidents withdrew their nominations from nearly 10 wards, including Ward No.s 6, 66, 33, 57, 49, 29, 36 and 50 on Wednesday. The ones who pulled out of elections were former IMC Speaker Ajay Singh Naruka and former MiC member Dilip Sharma.

Rebel Mangilal Redwal also did not withdraw his nomination from Ward No. 11.

Meanwhile, the BJP changed the ticket of Ward No. 75 again exactly 35 minutes before the scheduled time on the last day of withdrawal of nominations. Here, instead of the party’s official candidate, Priya Gavlane, the ticket was given to Basant Pargi, husband of former corporator Pushpa Pargi. This change took place when the party had declared all 85 candidates authorised by providing B-forms on Tuesday. 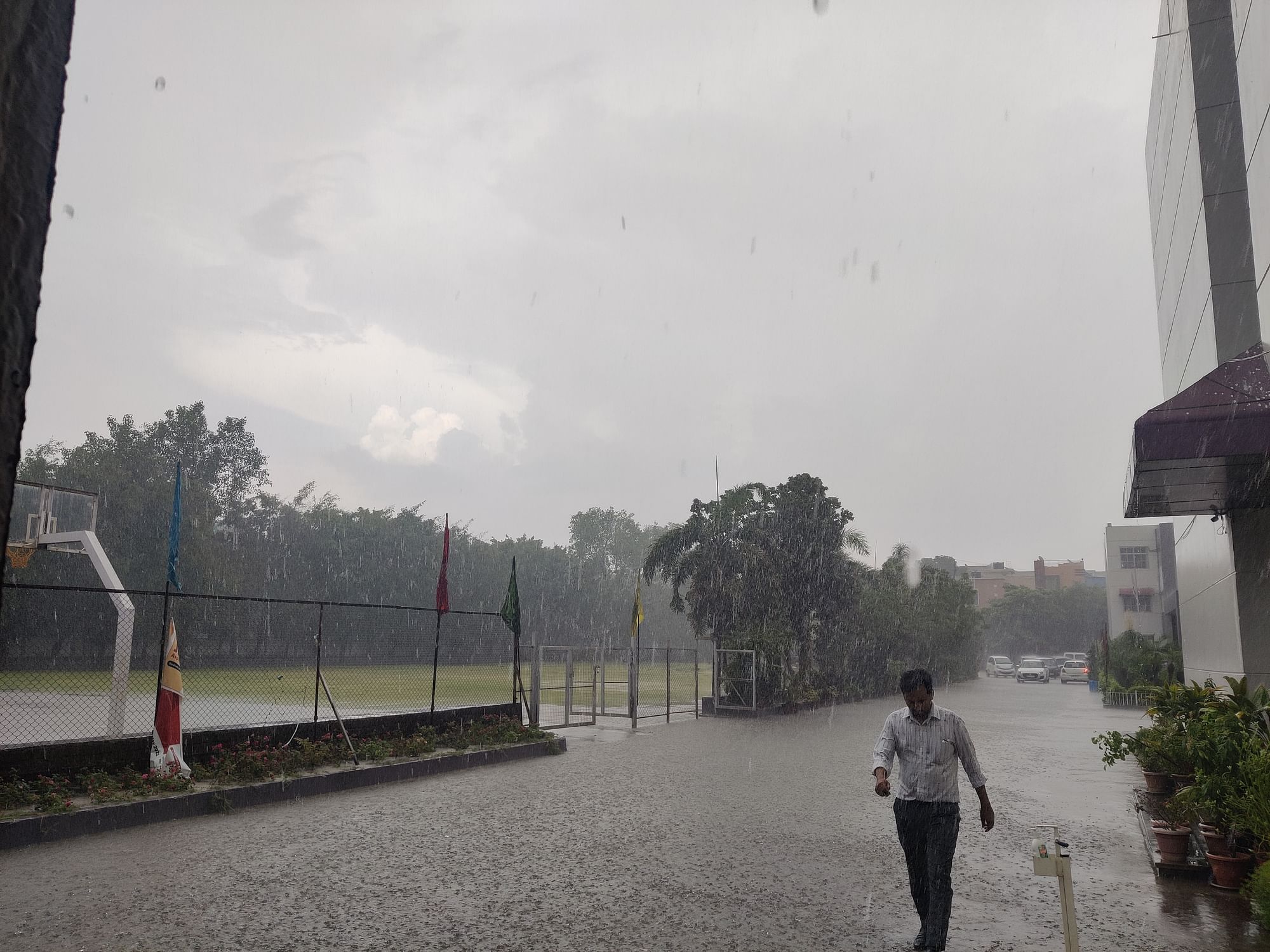