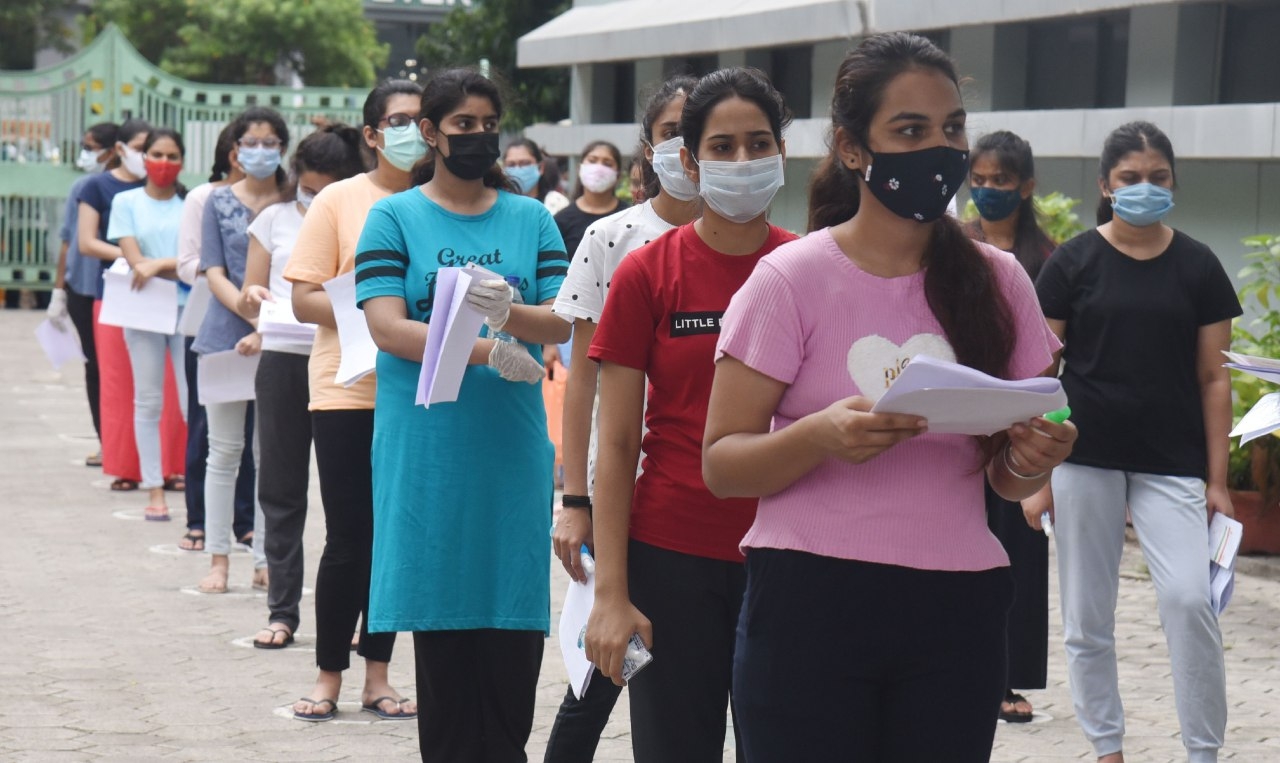 The aspirants at a centre. | FPJ

Indore: Over 21,000 aspirants appeared for the National Eligibility-cum-Entrance Test (NEET) (UG) held at over 73 centres across the city on Sunday. The National Testing Agency (NTA), which conducts the exam, deployed more than 100 officials at the centres to keep a tight vigil on the examination process, ensuring strict Covid protocols, and to prevent cheating by the students.

The exam was held amid tight security, as the students were not allowed to enter the examination hall wearing shoes or carry any kind of stationery with them. They also had to follow a proper dress code with half-sleeve clothes without any accessories. Masks and pens were also given to them at the centres and separate arrangements were made for those who had fever.

Meanwhile, most students claimed that the paper was easy, but what troubled them was the lengthy Physics papers. According to Mahendra, an aspirant, major questions were from the syllabus of Classes XI and XII as Biology had all questions from the Higher Secondary section. 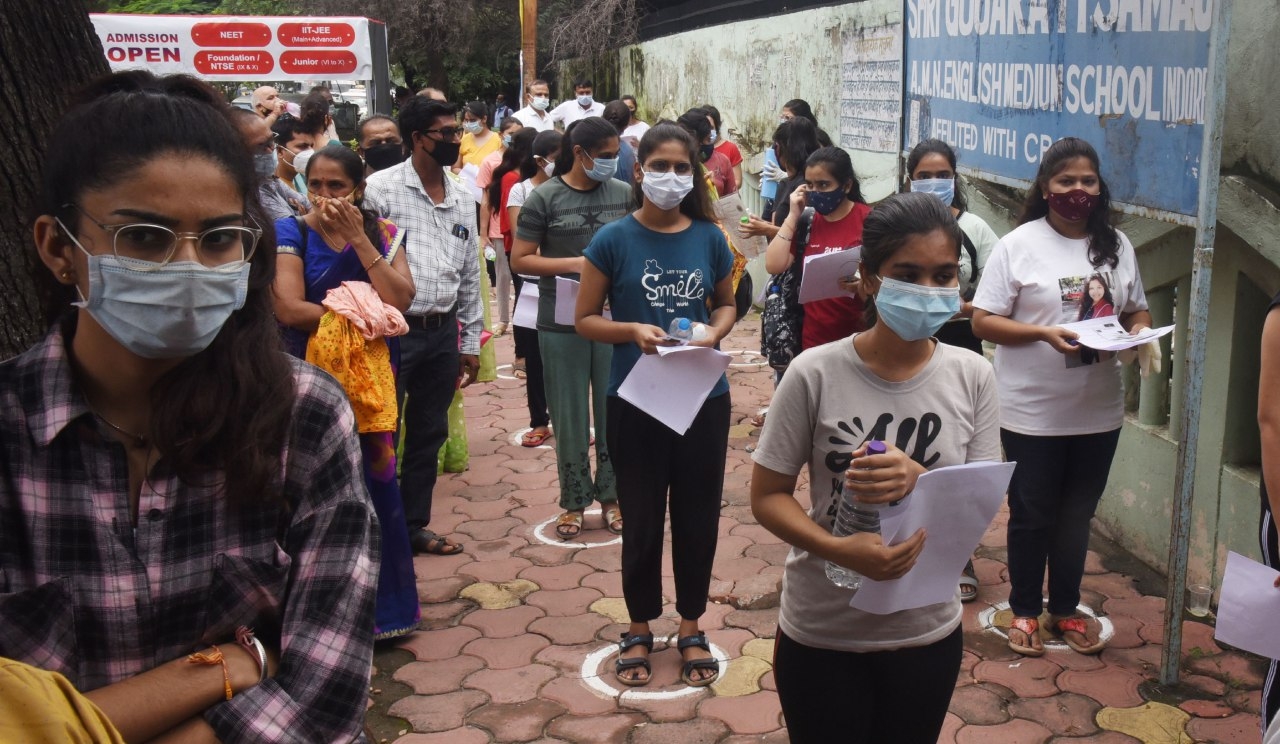 The aspirants at a centre. | FPJ 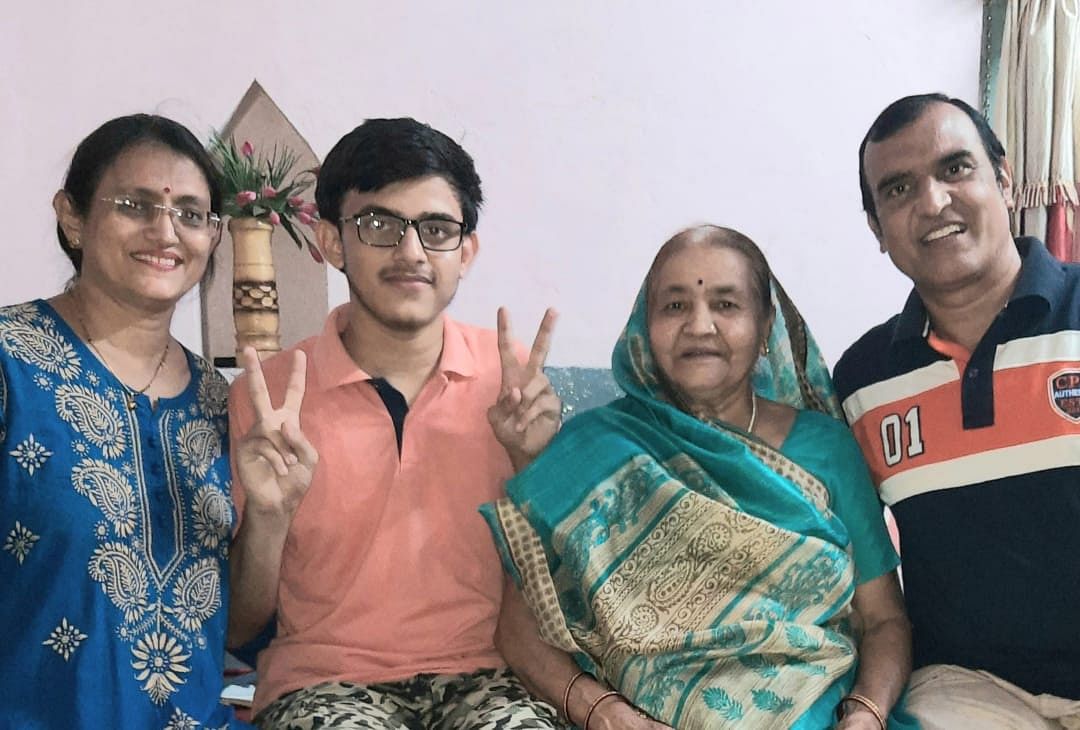 After declaration of the results for the single Common Entrance Examination for admission to MBBS and BDS courses in the Medical Council of India and Dental Council of India-approved colleges, the data will be passed on to the health ministry, which will coordinate the counselling with the respective states for admissions.

"The paper of 2021 was standard and it was NCERT-based. The difficulty level of the paper was more compared to the paper of the previous year. The toughest part was Physics, which was slightly lengthy. Some topics in Biology, such as Genetics and Ecology, were asked in Botany and Zoology, as well. The paper was lengthy, but average compared to last year’s," said Brijesh Maheshwari, director, Allen Career Institute, Indore.