Only around 20 per cent of students of MEd second and fourth semesters, put together, could clear the exams conducted by the DAVV

Indore (Madhya Pradesh): While the issue of poor results of the BEd exam is still not over, MEd results have given another issue to colleges offering teacher education courses to criticise the evaluation system of Devi Ahilya Vishwavidyalaya (DAVV).

Only around 20 per cent of students of MEd second and fourth semesters, put together, could clear the exams conducted by the DAVV.

While the pass percentage for the fourth semester is around 23, only 18 per cent of students in the second semester could get through the exams.

As per information, only 29 out of 126 students who appeared in the fourth-semester exam cleared them, while the results of 16 students were withheld.

Similarly, around 40 students out of 230 who took the second-semester exams were declared as having passed.

“These types of results are unacceptable. The university is giving answer books of students studying in teacher education colleges to a select group of subject experts who deliberately undermark students. We are going to do tough talking with the university officers this time and ensure that answer books are re-evaluated unconditionally,” said Devi Ahilya Private Education College Association president Abhay Pandey.

MEd students, too, have objected strongly to poor results in exams. A group of students met examination department officials and asked the university to get the answer books scrutinised again.

They claimed that their performance was much better than what was reflected in the results. When the aggrieved students were asked to challenge the results of DAVV through the review system in place, they refused to do so saying that they wanted the entire results to be reviewed.

MEd exam results have been good this year. Before Covid-19, the pass percentage in MEd would never be above 10 per cent, in the past decade. Seeing such poor results, students stopped taking admission to two-year PG courses. The situation can be understood from the fact that the number of MEd colleges under DAVV came down from 12 in 2016 to 6 in 2022. Six colleges had discontinued the course as their reputation was getting a beating due to poor results in MEd exams. 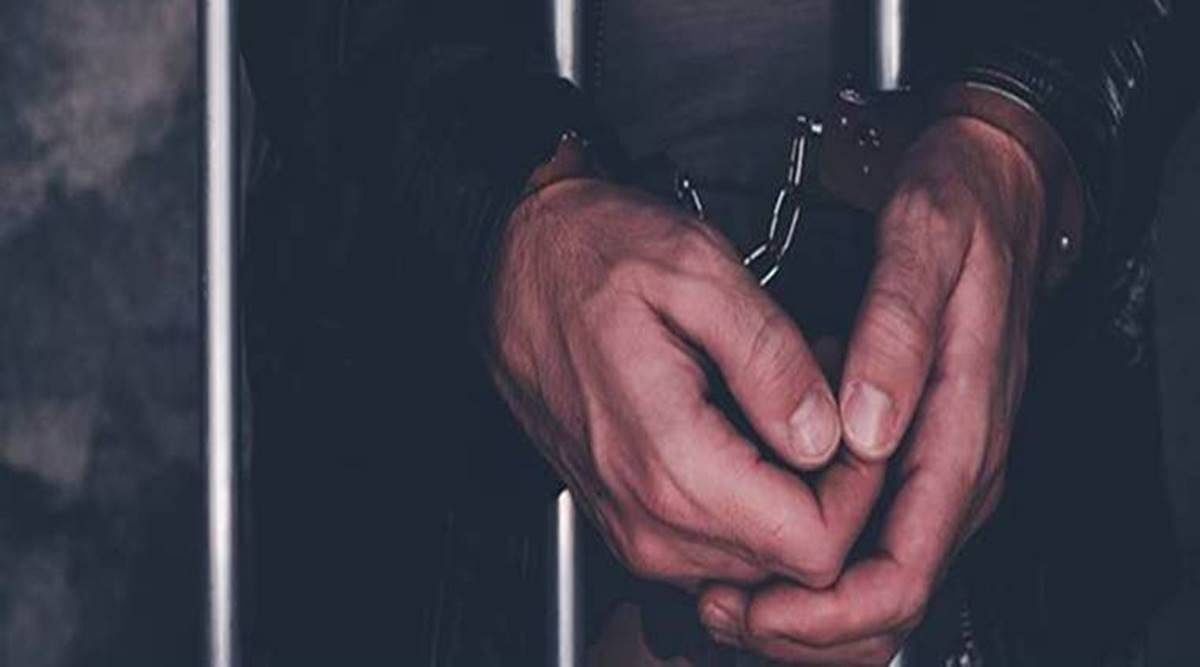