The police have sent the body for an autopsy and started an investigation into the case.

Indore (Madhya Pradesh): A one-and-a-half-year-old boy died after falling from the stairs of the first floor of a building in the Azad Nagar area, the police said on Sunday. His mother had reportedly gone to buy vegetables from a vendor with his cart and the child was coming downstairs when the accident happened. The police have sent the body for an autopsy and started an investigation into the case.

Investigating officer ASI Mahesh Prasad Tiwari from the Azad Nagar police station said the deceased had been identified as Om Singh, 1.8, and son of Amar Singh, a resident of Krishnapuri Colony. Preliminary investigations revealed that the child fell from the stairs on Friday evening when his mother went downstairs to buy vegetables from a handcart.

Amar Singh, his father, and the family live on the third floor of the building. After leaving the child on the first floor, her mother went downstairs and the child also followed her. Then, he lost control and fell. He fell unconscious after which he was taken to a nearby hospital. He was referred to MY Hospital where he died during treatment late on Saturday. On Sunday, the police conducted a post-mortem examination of the body.

ASI Tiwari said Amar Singh hails from Lalitpur and had been staying in a rented house in the city for two years. He is employed in the area. The police officers assured him that they would get some financial help for him from some sources. 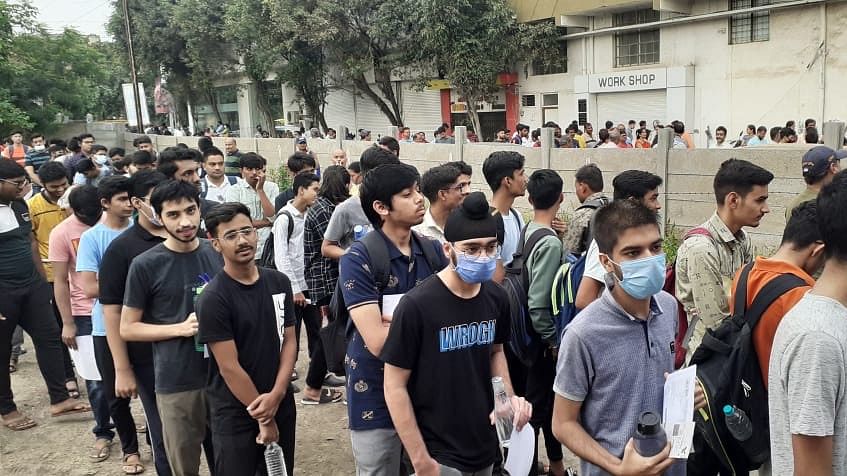