According to sources, PSC is likely to release the result within a week. Based on the result, PSC has announced that the state service main exam 2019 will be conducted in the second week of January, 2023.

Actually, the PSC had declared the results of prelims and main exam. But the court had cancelled the results declaring an amendment in Madhya Pradesh State Service Examination Rules 2015 as ultra vires.

Due to which MPPSC is preparing new results prelims and based on it will declare main exam results.

MPPSC has also announced the release of the result of State Services Main Examination-2021. The results will be declared at the end of February 2023. 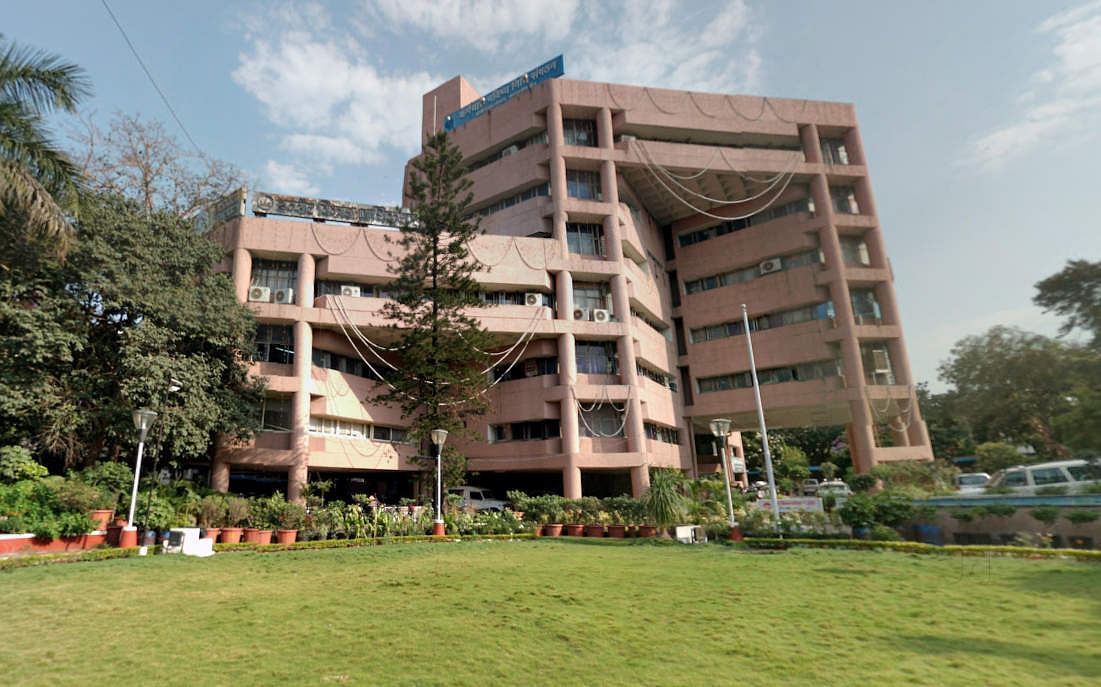