A unity run was organised by the district police, district administration and the sports and youth welfare department.

Indore (Madhya Pradesh): Various programmes were organised to mark the birth anniversary of the first deputy Prime Minister of the country Sardar Vallabhbhai Patel as National Unity Day on Monday.

A unity run was organised by the district police, district administration and the sports and youth welfare department. The unity run started from DRP Line and ended at Ahilya statue via Chikmagalur Square, IMC square, MG Road and Veer Savarkar Market.

Police commissioner Harinarayanchari Mishra flagged off the run and additional commissioner of police Rajesh Hingankar congratulated the participants at the end of the race. All the participants took an oath of national unity and integrity. On this occasion, deputy director Nehru Yuva Kendra, Tara Pargi, district sports officer Reena Chauhan and RI Jai Singh Tomar among others were present.

A pledge to strengthen national unity, integrity and security was taken in other government offices also including the collector's office on Monday.

As a run-up to this day, programmes were organised by Special Armed Forces 15th Corps from 21st to 31st of October to commemorate Police Flag Day.

This programme was organised under the guidance of Yangchen Dolkar Bhutia of Special Armed Forces 15th Corps. She informed that ‘Police Commemoration Day’ is observed in memory of police personnel who laid down their lives during duty. On this occasion, a martyr’s gallery was exhibited to show police martyrs and the sacrifices made by them. Painting, debate and essay competitions were also organised in schools. 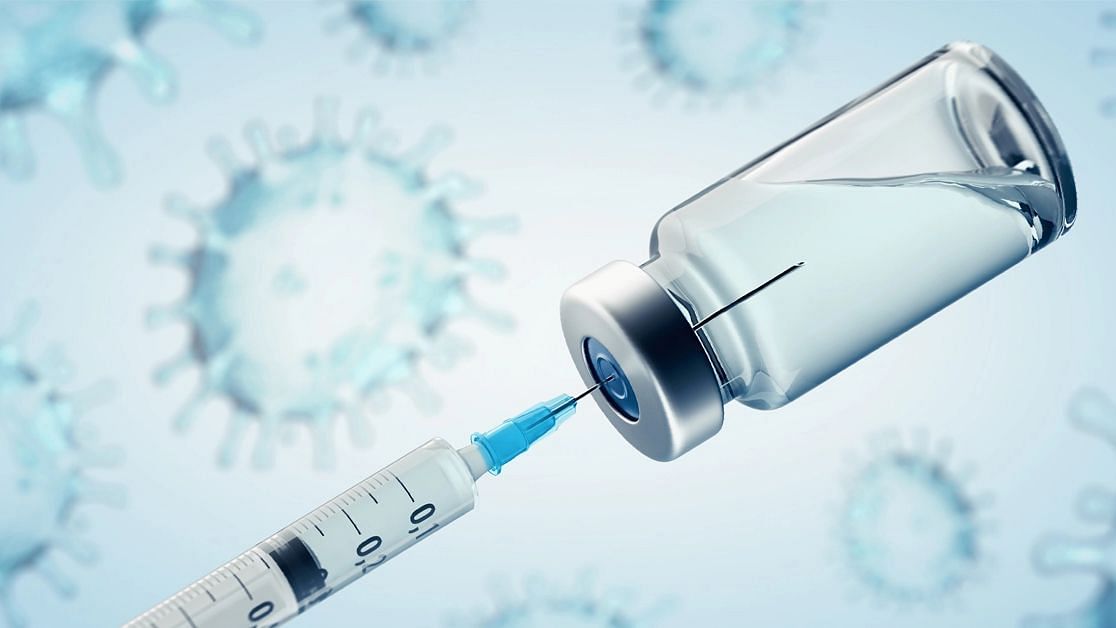