Though the pilot project slated to be carried out in a limited area of the KNP has a substantial scientific basis, there is no need to immediately make this transcontinental experiment a matter of joy or sorrow

Indore (Madhya Pradesh): Even as preparations are underway to reintroduce cheetahs in Madhya Pradesh's Kuno-Palpur National Park (KNP), National Biodiversity Authority (NBA) chief Vinod B Mathur dismissed concerns that this may cause the same problems faced by tigers in the country after breeding.

Though the pilot project slated to be carried out in a limited area of the KNP has a substantial scientific basis, there is no need to immediately make this transcontinental experiment a matter of joy or sorrow, the NBA president said.

"There may be a difference of opinion among experts on the project to reintroduce cheetahs from Africa in India. But we should keep in mind that cheetahs are being brought to the country on an experimental basis and there is scientific backing for the project," Mathur told PTI in Indore.

The NBA president dismissed apprehensions that after cheetahs reintroduced in India, their population could spread across the country after breeding, leading to the same problems faced by tigers.

"There is no need to immediately make the cheetah's return to India a matter of joy or sorrow. Let the experiment be completed first," the official said, citing the "potential harm" of the experiment is already being taken into account by experts.

Efforts will be made for cheetahs to adapt to the local situation by keeping them in a limited area of the KNP, where their every movement will be closely monitored and based on the assessment of the facts, the next steps will be taken, he said.

An official had earlier stated that the KNP has made preparations for housing 12 to 15 translocated cheetahs, including females, in an area of 5 sq km having eight compartments in it.

Mathur also warned about the population of tigers around the city limits of Bhopal, the capital of Madhya Pradesh.

"Tigers roaming around Bhopal on one hand shows that the big cat has established co-existence with the urban population, but on the other hand, this can also become a matter of concern, as we should never forget that it is a wild animal that survives by hunting other creatures," the official said.

The NBA president also expressed concern that the biodiversity problems related to tigers, elephants, nilgais, monkeys and wild boars have been increasing due to human-animal conflicts.

"There should be some limit to the rapid urbanisation around the forests," he said. 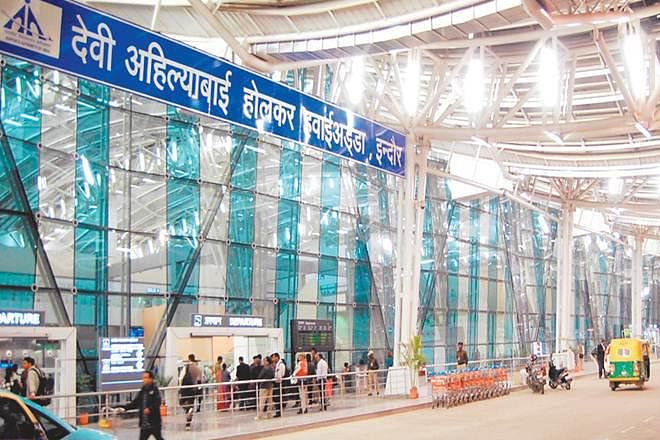