MPCA CEO Rohit Pandit said that after the new changes, any public representative will be able to take the post, but no minister can become an office-bearer

Indore (Madhya Pradesh): Now MPs, MLAs and people associated with other sports will also be able to become office-bearers in Madhya Pradesh Cricket Association. The state's cricket body also amended its constitution on Saturday. Elections to be held soon.

After the Supreme Court's order on September 14, the BCCI amended its constitution, after which all the states have been asked to amend their constitution like the BCCI. For this, a Special Extraordinary Meeting (EOGM) was held at Holkar Stadium on Saturday.

MPCA CEO Rohit Pandit said that after the new changes, any public representative will be able to take the post, but no minister can become an office-bearer. People above 70 years of age will not be able to take any kind of post. Till now people above 70 years could not become office bearers, but they used to get a place in the co-committees. Many faces will come under this rule, because there are a large number of different committees. Selection committees will also be affected. A person who has been selector for six years, subject to the disqualification, cannot take up the post again.

Now, the rules of cooling off period have also changed. Earlier, if a person has been in the post for six years in the MPCA, then he had to spend the next three years as cooling off period. He could not hold any position. But now in such a situation he will be able to go to the BCCI. The meeting was to begin at 6 pm on Saturday but it was delayed as the members did not come on time. In the EOGM, only the issue of constitutional amendment will be discussed, some members also gave their suggestions, which the Managing Committee can discuss and place it in the AGM. About 65 members participated in the meeting. 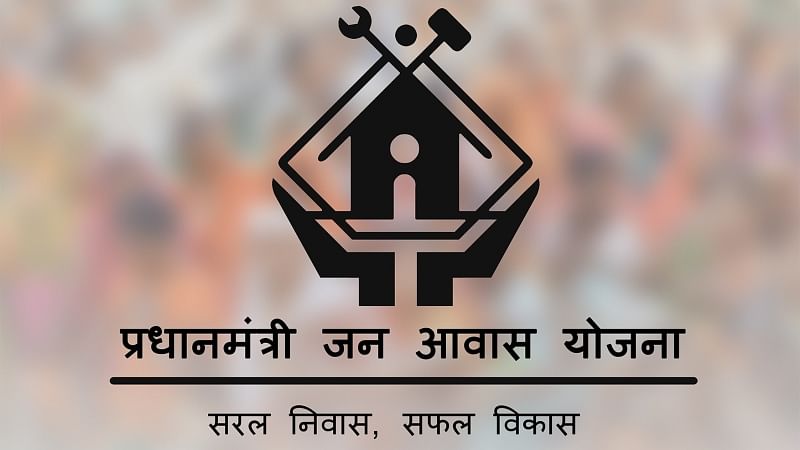