Indore: Mornings to turn foggy, temperature to drop in couple of days

City has been witnessing hazy mornings for the last couple of days.
Staff Reporter 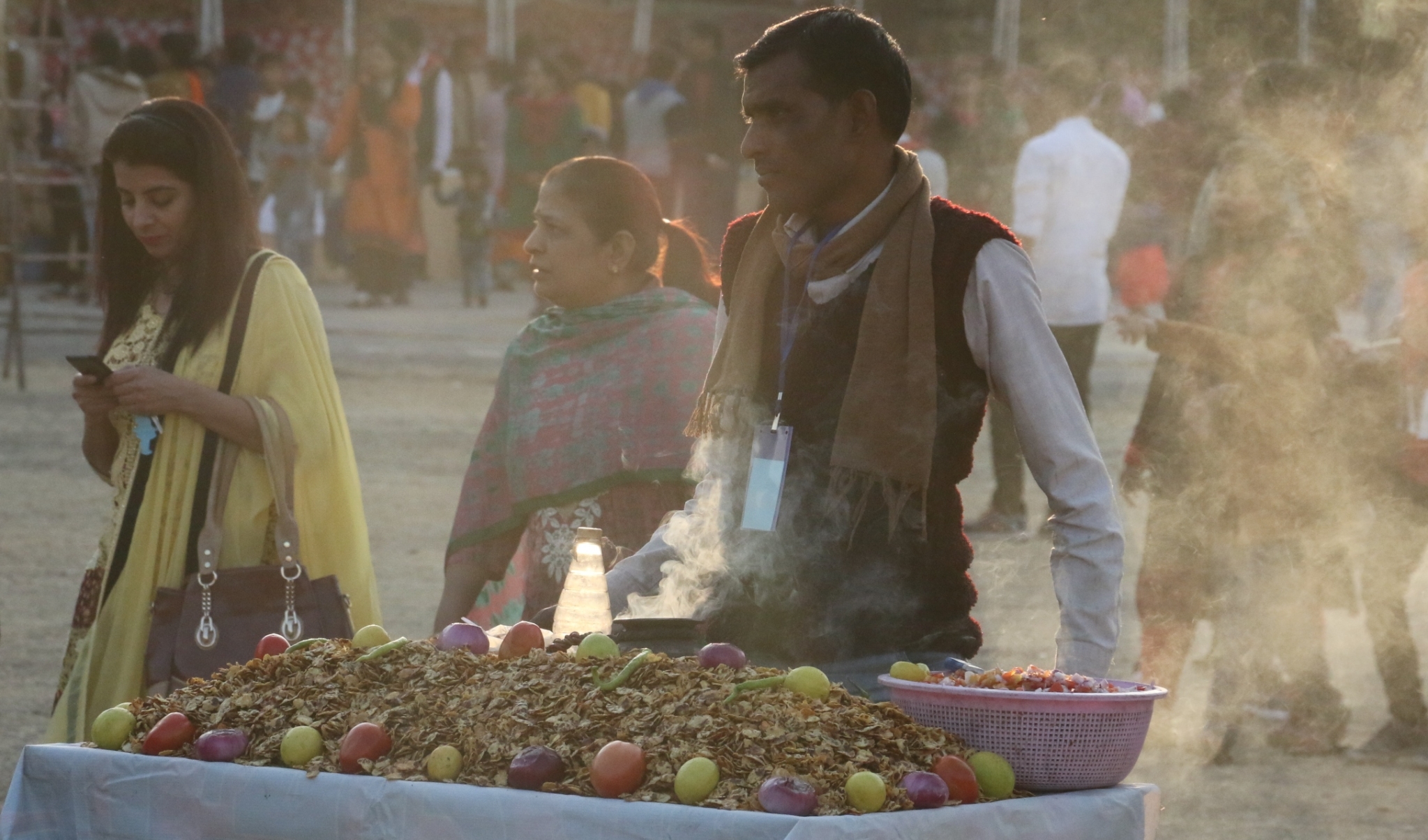 Indore (Madhya Pradesh): Citizens didn’t get relief from overcast weather for the fifth consecutive day as the sky remained partially clouded on Sunday. However, the meteorological department officials said that the clouds would start getting cleared from Monday and the city would witness foggy mornings and the temperature would go down.

City has been witnessing hazy mornings for the last couple of days.

According to meteorological department officials, night temperature has been increasing due to cloudy weather for the last four days and it is hovering between 18 to 20 degrees Celsius. The same phenomenon didn’t let the day temperature decrease due to a change in wind pattern.

“As the sky gets cleared, day and night both will turn colder in coming days. No significant change in minimum temperatures over East India and Madhya Pradesh during next 2 days but a fall by 3-5°C over Madhya Pradesh and by 2-4°C over East India will be witnessed, thereafter,” meteorological department officials said.

Meanwhile, citizens felt itchy weather on Sunday noon as the temperature touched the 30 mark again after three days as it was hovering close to 28 degrees Celsius. 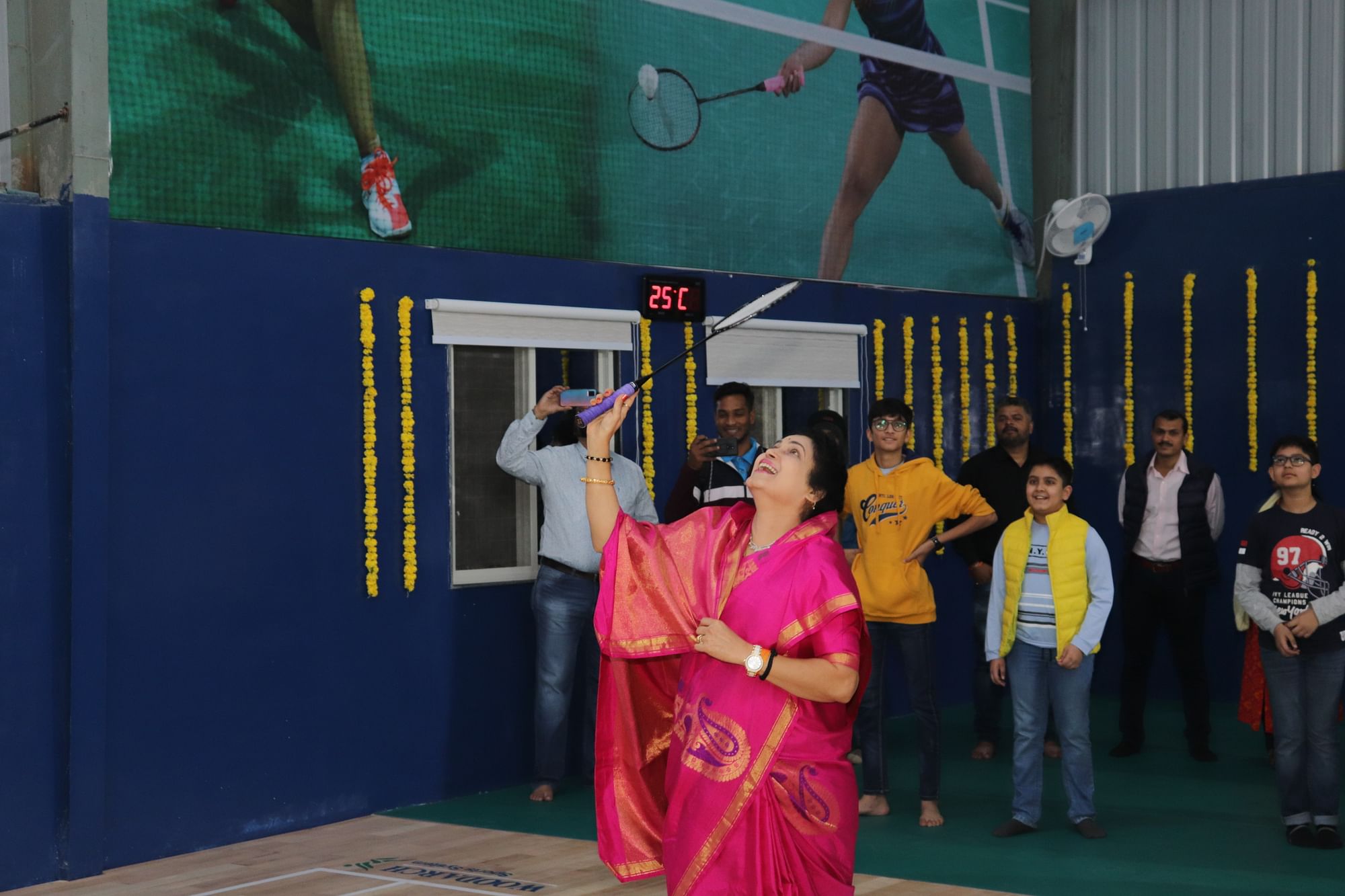