HomeIndoreIndore: More than 2,300 criminals held during combing patrol in district

Indore: More than 2,300 criminals held during combing patrol in district

The drive started around 10.30 pm and the police raided hundreds of places in search of criminals

Indore (Madhya Pradesh): More than 2,300 people including history-sheeters were caught during combing patrol by the police in the intervening night of Saturday and Sunday. The police launched the special drive following the instruction of the DGP. The police stations of the city and rural area were full by the morning.

Under ‘Operation Prahar’ the police force was instructed by the senior officers to take action against people who indulge in criminal activities in the city. It is said that the police launched the special drive against the goons in view of the forthcoming Pravasi Bharatiya Diwas (PBD) Sammelan and Global Investors Summit (GIS) in the city.

According to IG Indore (rural) Rakesh Gupta about 1,150 criminals including history-sheeters were caught during the combing patrol. A police force of 2,600 policemen was involved in the drive in the rural area. A total of 45 senior officers were also present during the patrolling.

During the drive, cannabis, 76 boxes of beer and spurious liquor were seized and gamblers were arrested. IG Gupta, DIG (rural) Chandrashekhar Solanki and DIG Tilak Singh were also with the police force. 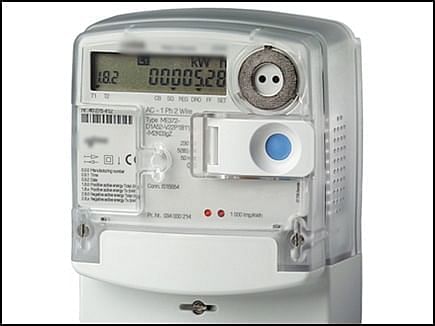