Police suspect he fell into the pit, then drowned; the post-mortem examination report is awaited.
Staff Reporter 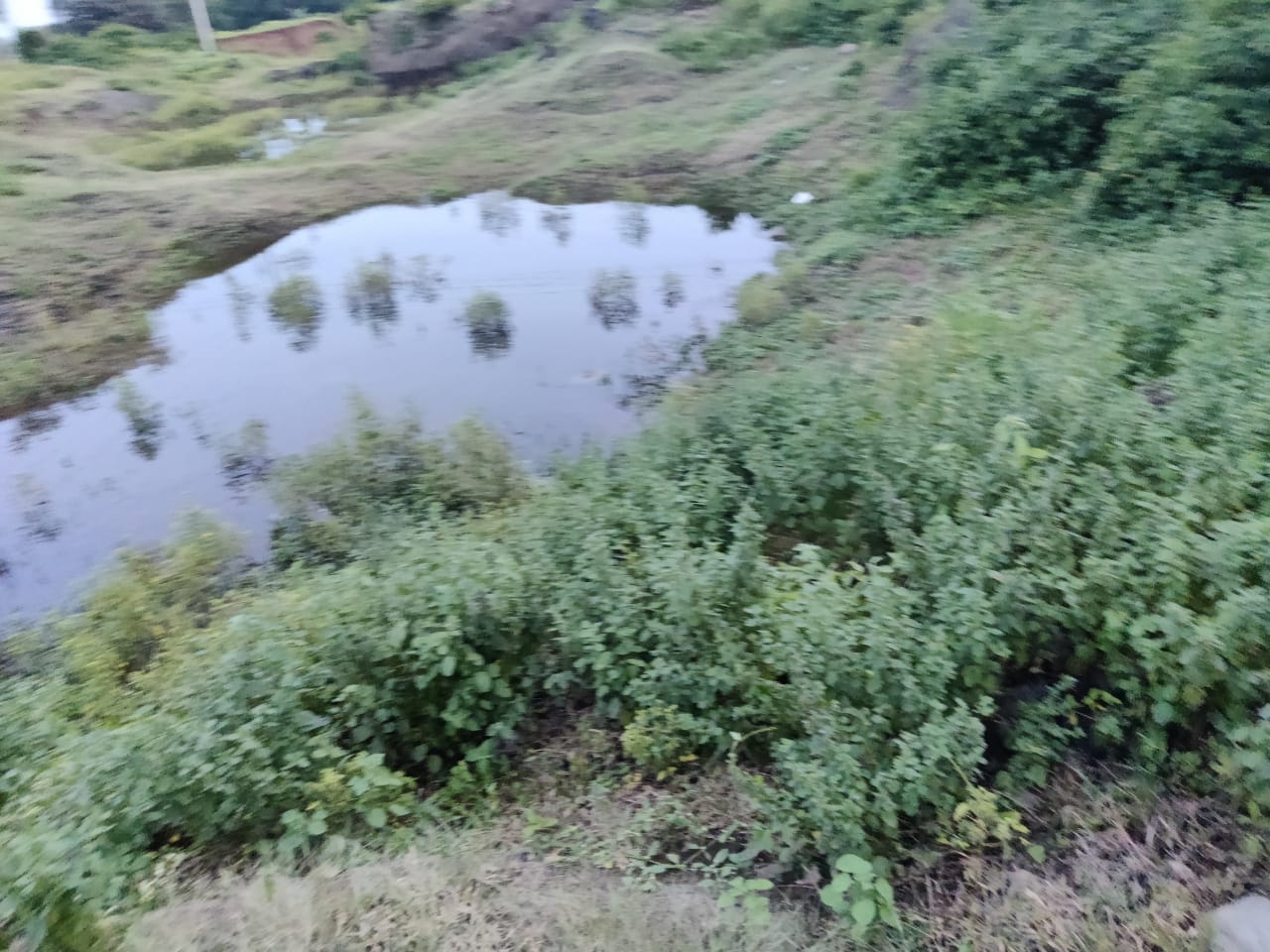 The pit in which the child's body was found. | FPJ

Indore: A four-year-old boy who was missing from his home was found dead in a pit a few steps away from his residence in the Gandhi Nagar area in the wee hours of Thursday. The police had registered a case of abduction against unidentified persons after he went missing. No external injury marks were found on his body. The police believed he fell into the pit and drowned. The autopsy report is awaited.

Gandhi Nagar police station-in-charge Santosh Kumar Yadav said the deceased had been identified as Rajvansh, 4, son of Ranjeet Dawar, a resident of Kukshi. Rajvansh was living with his parents in Satpura Parisar, in the Gandhi Nagar area of the city. Dad Ranjeet has been working as a labourer in an under-construction building under the Pradhan Mantri Awas Yojana for a few months.

On Wednesday night, when Ranjeet’s wife found Rajvansh missing for a long time, they started a search but could not find him. They lodged a complaint at the local police station. The police registered a case under Section 363 of the IPC against unidentified persons and started a search for him. The police found a pit near the building and they drained the water from the pit with the help of villagers. This is how they found the body of Rajvansh inside the pit. No injury marks were found on his body.

According to TI Yadav, preliminary investigations have revealed that Rajvansh was seen by a worker throwing stones into the pit. Possibly, he fell into the pit and drowned. The police are waiting for the autopsy report to know the cause of death. The statements of his family members are also being taken down. 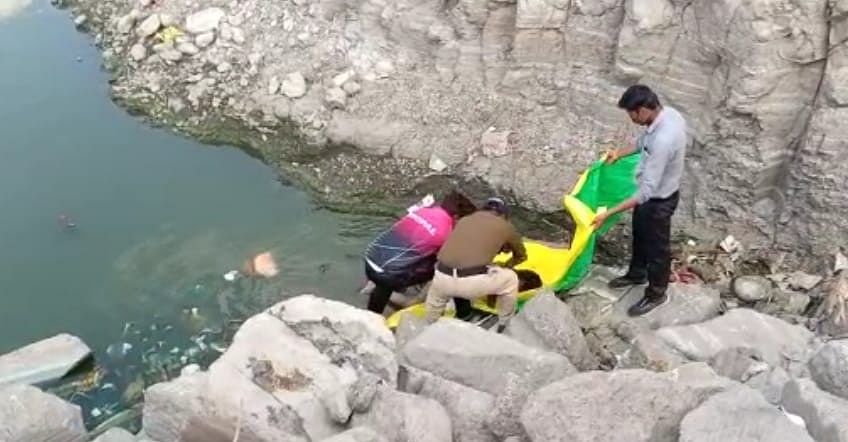