HomeIndoreIndore: Minor among 4 held for killing youth, injuring his brother

Indore: Minor among 4 held for killing youth, injuring his brother

They had an argument after victim threatened to lodge police complaint

Indore (Madhya Pradesh): Four persons including a minor boy were arrested for killing their neighbour and injuring his brother over a petty issue in Dwarkapuri area on Tuesday. Police said that the victim’s brother had seen the accused playing cards at home and he had threatened to lodge a police complaint about it.

Dwarkapuri police station in charge Alka Monia said that the deceased has been identified as Manoj Thakur (35), a resident of Buddha Nagar area of the city. His brother Bunty received multiple stab injuries and he is undergoing treatment in a city hospital. Preliminary investigation revealed that the accused and Bunty had an old rivalry. On Monday, Bunty spotted them playing cards at their home. He accused them of gambling and threatened to inform police about it. After that, Bunty went home. Their family members were out of the city at the time of the incident.

The accused reached Bunty’s place and when Bunty opened the door, the accused attacked him using a knife. His brother Manoj intervened and the accused stabbed him multiple times using a knife and fled the scene. The local residents informed the police and the family members of the victims. The police sent them to the hospital but Manoj could not be saved.

TI Alka said police raided many places and finally arrested them on Tuesday. One of them is minor. They are being questioned by the police and further investigation is underway. The statement of the Bunty is also being taken by the police.

In another incident, a man was arrested by the Khudel police station staff for killing his friend late on Monday. According to the police, Jairam and Ishwar had an argument over some issue. Then, Ishwar attacked Jairam and fled the scene. Jairam was taken to the hospital but he could not be saved. The police registered a case and caught the accused within a few hours of the incident. The police are investigating the case to know the reason behind the incident. 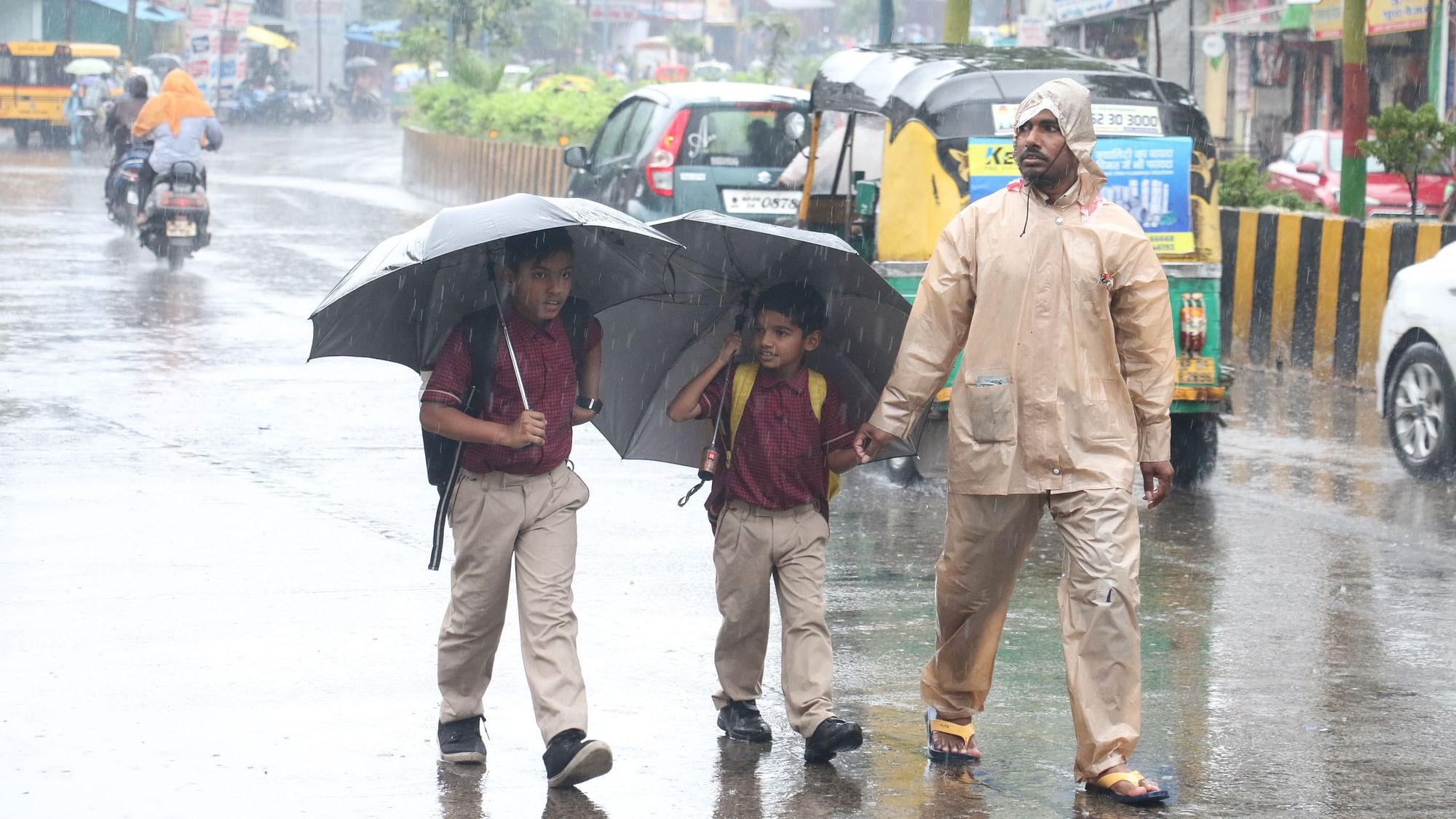