Police to question all students of the batch

Indore (Madhya Pradesh): The ragging incidents that took place with junior medicos at MGM Medical College were not only nasty but dirty as well. The complainant claimed that junior MBBS students were even forced to do indecent acts including sex with pillows, and batchmates.

They were also made to wear condoms over their legs with their names on them as their ‘Medical ID’ to enter in the flats where seniors ragged the junior students. It is due to the serious nature of the complaint that the college authorities handed over the case to the police

Much to the surprise of all, the complainant also mentioned that many incidents had taken place in the college when seniors didn’t allow the juniors to go anywhere, like canteen or to water coolers, in the college except the classrooms and to follow ‘Third Button Rule’ and the professors also supported the ragging by terming it necessary for their (juniors) personality development.

“Juniors were also forced to slap each other and were beaten by the seniors when they failed to do so. Mobile phones were also kept away from them in the flats so that nothing could be recorded. Seniors also made comments on the body, figure, and skin colour of girl students of the junior batch. Such activities are traumatising and made them mentally unstable due to which they are getting suicidal thoughts as well,” the complaint reads.

The complaint was lodged with the UGC’s anti-ragging cell from where it had been forwarded to the Dean of MGM Medical College after which the anti-ragging committee recommended the authorities to lodge a complaint with the police.

“The complainant had also provided the screenshots of the chats, audio recording, and locations of the flats in which they were being ragged. Complaint was lodged by one student and the accused might be a group of 7-8 senior students,” sources said.

Meanwhile, dean of MGM Medical College Dr Sanjay Dixit said, “We held a meeting of the anti-ragging committee immediately after getting the complaint from UGC. Our committee found the complaint of ragging to be true, prima facie, after which we immediately handed over the case to the police. Investigation in the matter is being done by police and we will also take appropriate action in the matter.

Police to record statements of all students of the batch

Along with investigating to find the accused, the police will also question the junior students about the incident.

“We will talk to all the students of the batch to learn more about the incident and also to reach the victim while keeping his identity safe. Investigation in the matter has been started and we will register statements of faculty members as well,” Police station in-charge of Sanyogitaganj Tehzeeb Qazi told the media. 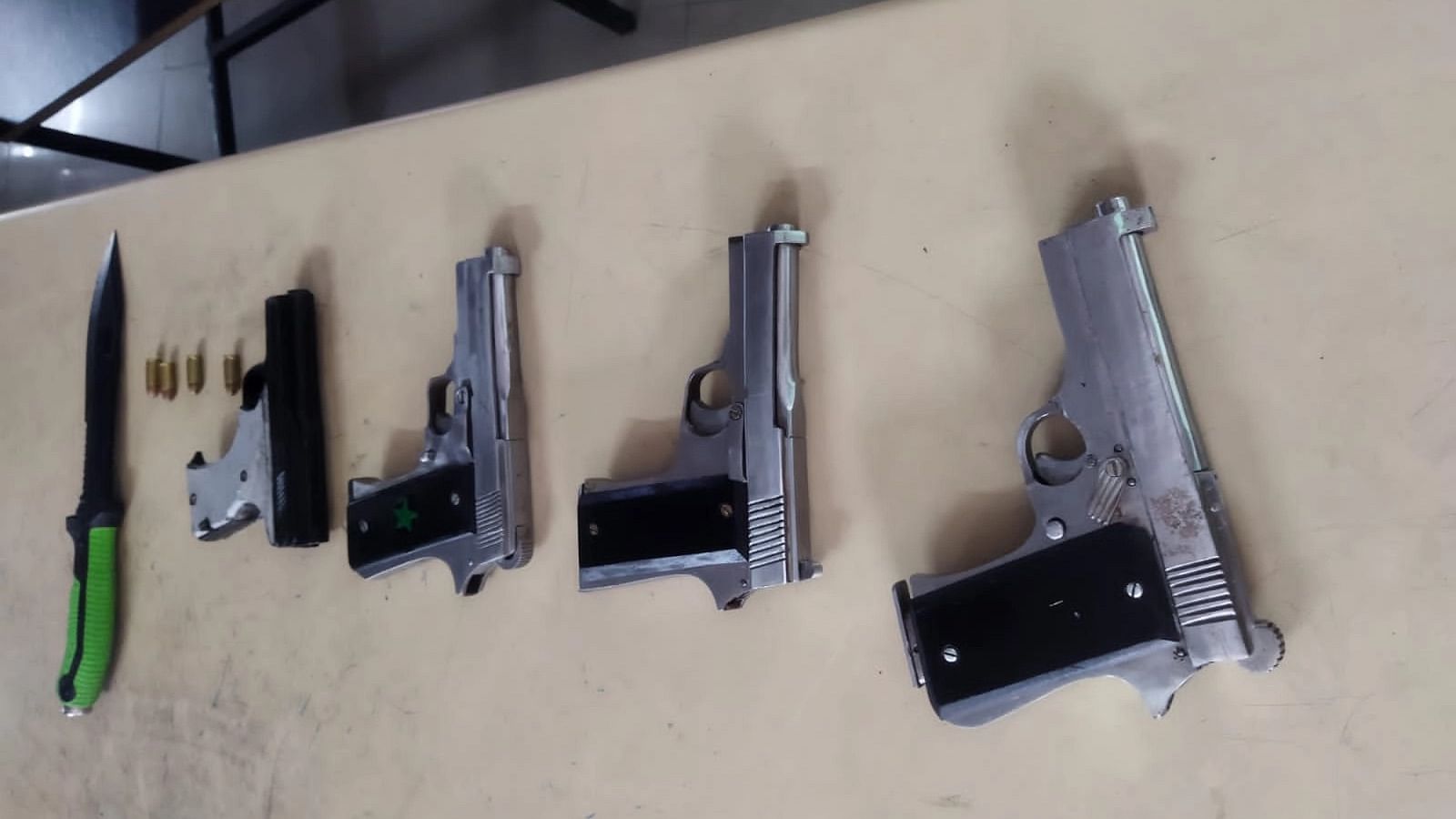