HomeIndoreIndore: Mayor finds half of the workers absent during surprise check

Indore: Mayor finds half of the workers absent during surprise check

INDORE: Moved by an avalanche of complaints about cleanliness, mayor Pushyamitra Bhargav, along with health department-in-charge Ashwini Shukla, on Sunday morning, conducted a surprise inspection at Ward No. 6, only to find that almost half of the workers were absent. During the inspection, the mayor also did not find NGO people with garbage vehicles in Ward No. 6. He pulled up the officials concerned for not taking action against the negligent workers.

Bhargav found an identical situation at Ward No. 43. The mayor instructed chief health officer Akhilesh Upadhyay to deduct salaries if people of the NGO did not report for duty. The mayor also took feedback from the residents of Saket. During the inspection, Bhargav also appreciated the health workers who were doing their duty responsibly.

The mayor said that Indore had been adjudged the cleanest city for six times in a row. “We wish to remain the No. 1 city in cleanliness in future, too. So, any carelessness on the part of anyone on the cleanliness front won’t be tolerated,” he added. 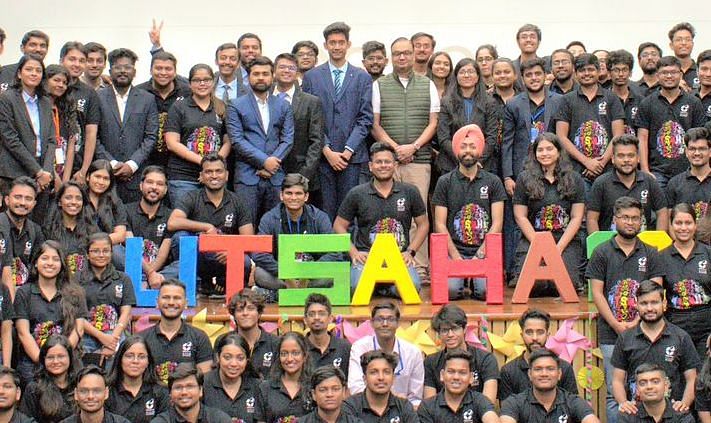