The accused posed as a bank officer

Indore (Madhya Pradesh): State Cyber Cell arrested a person from Jamtara for duping a man of Rs 2 lakh by posing as a bank officer, a police officer said on Thursday.

SP (cyber cell) Jitendra Singh said Rajendra Bandwal, a resident of Lala Ka Bagicha, had complained that as he was facing a problem in using his credit card, he had contacted a number that he thought belonged to the bank’s customer care. The receiver posed as a bank official and assured help.

The accused sent a link to the complainant and also got the OTP. With the help of OTP, the accused managed to steal Rs 2 lakh from the complainant's credit card account. A case under sections 419, 420 of the IPC and 66 of the IT Act was registered against unidentified persons.

During the investigation, the cyber cell officials found that one Arjun Rana of Jamtara along with his accomplices had committed the online fraud. A team of inspector Ramsumer Tiwari, SI Manisha Pathode, and head constable Vijay Bidkar were to Jamtara. The officers raided the accused's home, but his family members started to mislead the officers. Taking advantage of the distraction, Arjun Rana fled in the dark, but the officers managed to arrest him. Arjun is educated till Class VIII and he used to commit online fraud with his accomplices from Bangalore. Further investigation is underway into the case.

The cyber cell officers said that an accused named Kalikumar Ghosh, a lecturer at a government college in Jamtara, was also arrested a couple of days ago and he gave lead to the cyber cell that resulted in the arrest. 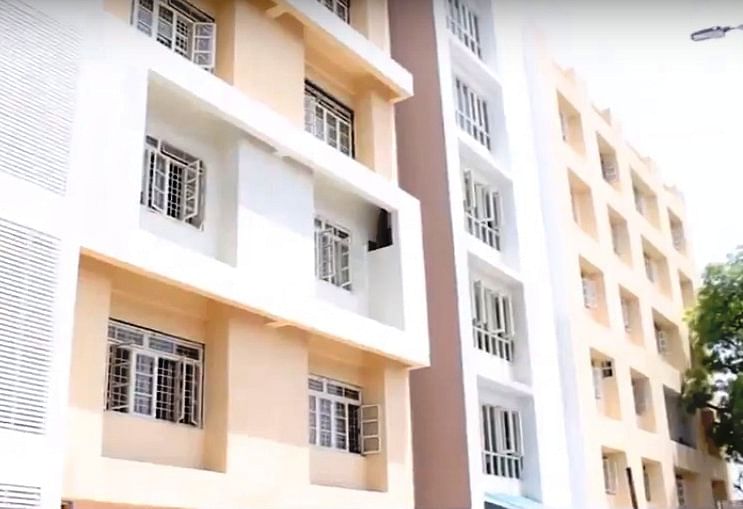