Due to the lockdown, Pahawa was facing some financial difficulties and he went to Rathi's place for his money on Tuesday.

Indore: A cloth merchant committed suicide after being taken to Palasia police station on Tuesday night for violating the lockdown.

Investigating officer, sub-inspector R S Chouhan, said that the deceased is Harish Pahawa (57), a resident of Chandra Nagar area. Pahawa had lent Rs 22 lakhs to his relative Pravin Rathi who lives in Palasia, but the latter was not returning the money. Due to the lockdown, Pahawa was facing some financial difficulties and he went to Rathi's place for his money on Tuesday. Rathi refused to return the money and called bouncers to throw Pahawa out of the house. Rathi also called Palasia police who came and took Pahawa with them and booked him for violating the lockdown. Though Pahawa was released after two hours, he was disturbed by the incident and went to his room where he hanged himself from the ceiling fan on Tuesday night. He was rushed to the hospital by his family, but he could not be saved.

SI Chouhan said Pahawa has written a suicide note in which he has mentioned Rathi's name and that he had lent Rs 22 lakhs to him, which Rathi was refusing to return. SI Chouhan said he is taking statements of all the family members.

Read Also
Indore: After two months, DAVV opens its gate but for sanitization 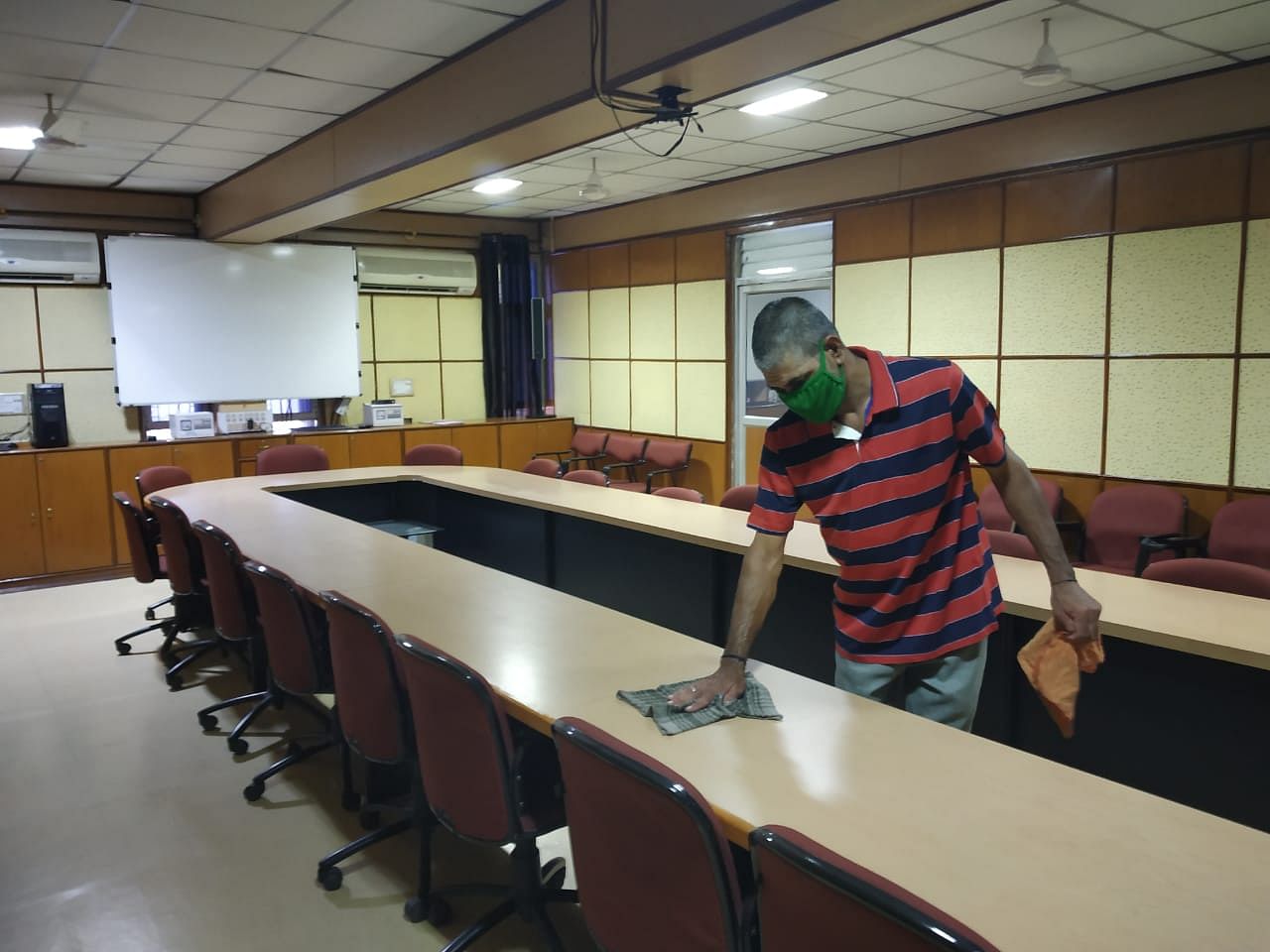