Indore: Locals laud Ratlam police as man accused of 6 murders is gunned down

Two sub-inspectors and 3 constables were injured in a fierce gun-battle.
FP News Service 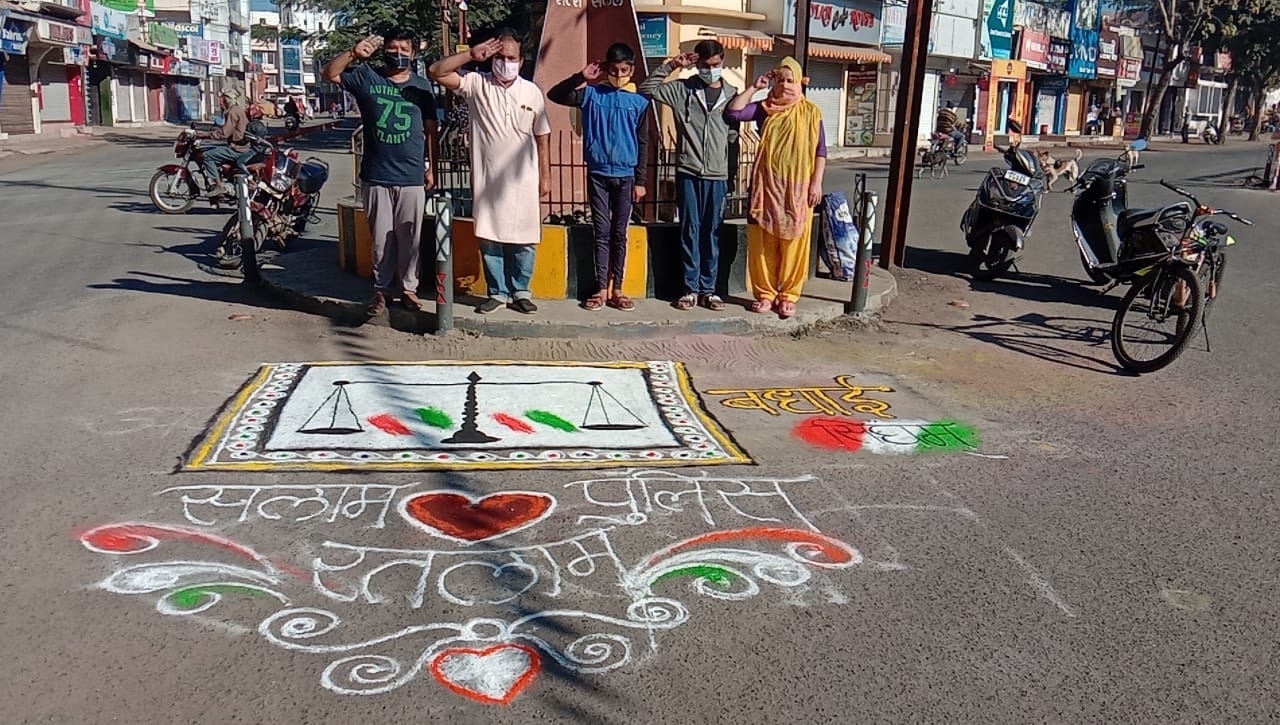 Ratlam: A week after the brutal killing of three persons from the same family here in Ratlam, Ratlam police on Thursday night gunned down Dilip Dewal, the mastermind behind the triple murder case in the town.

Following the news of the encounter the locals appreciated the police action. Police encountered Dewal wanted in a total of six murder cases and carrying a reward of Rs 30,000 on his head. Two sub-inspectors Ayyub Khan and Anurag Yadav and three constables Vipul Bhavasar, Himmat Singh, and Balaram were injured in a fierce gun-battle.

Police have already arrested three accused involved in the triple murder case on Wednesday. After their arrest, Ujjain zone IG announced a cash prize for providing information about Dewal’s whereabouts.

Meanwhile, doctors at the district hospital here in Ratlam conducted a postmortem of Dewal’s body after which police handed over the body to his kin who came to Ratlam after police informed them about the encounter. Deceased father, wife, brother, and other family members were present in the town. 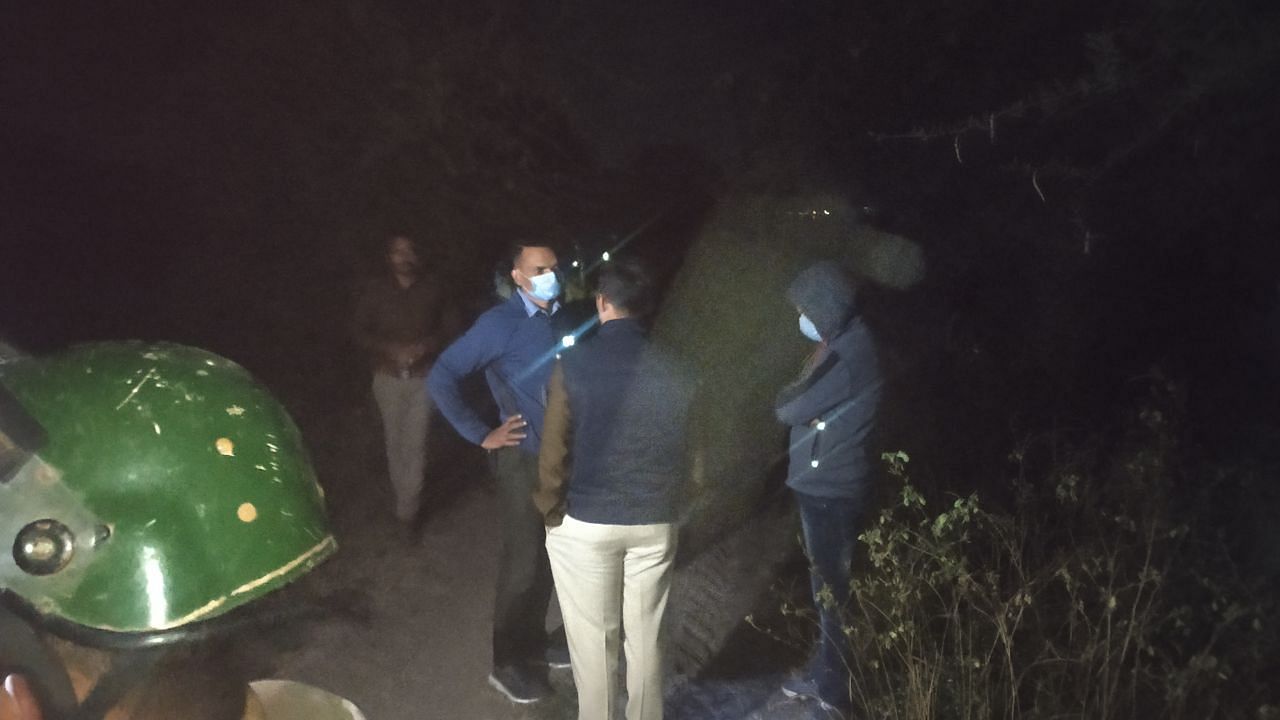