A case was registered against the accused under relevant sections of the Excise Act, 1915

Indore (Madhya Pradesh): A team of excise department confiscated illicit liquor and vehicles worth Rs 1.61 lakh in two separate incidents. Officials said that on the intervening night of Thursday and Friday an excise team raided a spot near Hazrat Jungli Peer Baba Dargah in Kankar Hatod and arrested Kishanchand carrying liquor worth Rs 19,200 and a vehicle worth Rs 90,000, in which the liquor was kept.

Officials said that tip was received that the accused is carrying illicit liquor in the area and is about to supply it to someone. The team of excise department barricaded the route and stopped him and asked him to open a sack which he was carrying with him. The team found 6 boxes of illicit liquor totalling 54 litres.

A case was registered against the accused under relevant sections of the Excise Act, 1915.

Similarly, on Thursday afternoon, another excise team seized a two wheeler and a box of illicit liquor, both worth Rs 52,000. The accused is absconding in this case. 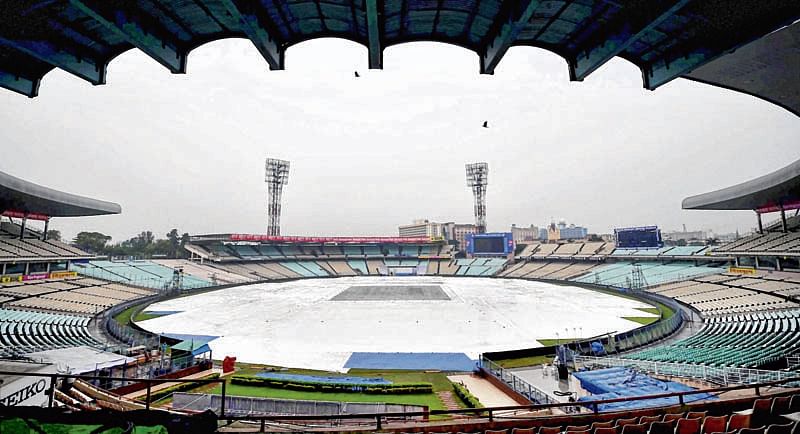