The protest was regarding the announcement of Rs 20 lakh compensation and government jobs for the relatives of the accused who died in the Lateri incident.

Indore (Madhya Pradesh): Forest workers launched a mass protest against compensation and jobs for the family in the Lateri incident and handed over their guns to forest minister Vijay Shah on Tuesday. The protest was regarding the announcement of Rs 20 lakh compensation and government jobs for the relatives of the accused who died in the Lateri incident. The government recently announced a compensation of Rs 25 lakh to the family of the deceased and Rs 5 lakh each to those injured in the incident.

The Forest Workers’ and Rangers’ Association handed over their guns to the minister and said, “Forest workers may have weapons, but they haven’t been given any rights.” The officials added that, instead of protecting the forests, the government was encouraging the female mafia, which was absolutely wrong. “FIRs are registered against forest workers without any hesitation,” the association representatives said.

A similar case was recently registered in the Choral range. Despite instructions from the Union ministry of home affairs, an FIR was registered against the Choral deputy ranger on the complaint of a villager to stop the drive to evict encroachers in the area.

Shah said the entire incident would be discussed with Chief Minister Shivraj Singh Chouhan on Wednesday. On the other hand, after persuading forest divisional officer Narendra Pandawa, the forest workers decided to deposit their guns in the Indore forest division on Wednesday evening.

Bullet that hit deceased to be examined

Forest minister Shah finally spoke after the Lateri incident and said, ‘A judicial inquiry will be conducted into the incident. Even the bullet that hit the deceased will be examined.” He added that examination of bullets will help in uncovering major details.

‘We need to first establish whether the bullet was fired from the gun of the forest worker or shot by other gang members. Only after that will the chief minister be asked to take action,’ Shah said

‘New rules to be discussed’

In a discussion with the forest workers, Shah said, ‘There’s no need to be disappointed with the developments. I believe the protection of the forest isn't based on the strength of guns.’ He added that weapons were given only to scare criminals

‘But now, the spirit of the criminals has been raised very high and this came to the fore in the Lateri incident,’ Shah said. He added that new rules regarding the protection of the forest would be discussed with the chief minister on Wednesday.

‘The rights of rangers and other forest workers will also be increased. They say the security of an open forest can’t be ensured by relying on 2,000 forest workers. Now, the members of forest committees will be entrusted with the responsibility of security. An outline will be made regarding this,’ Shah said. 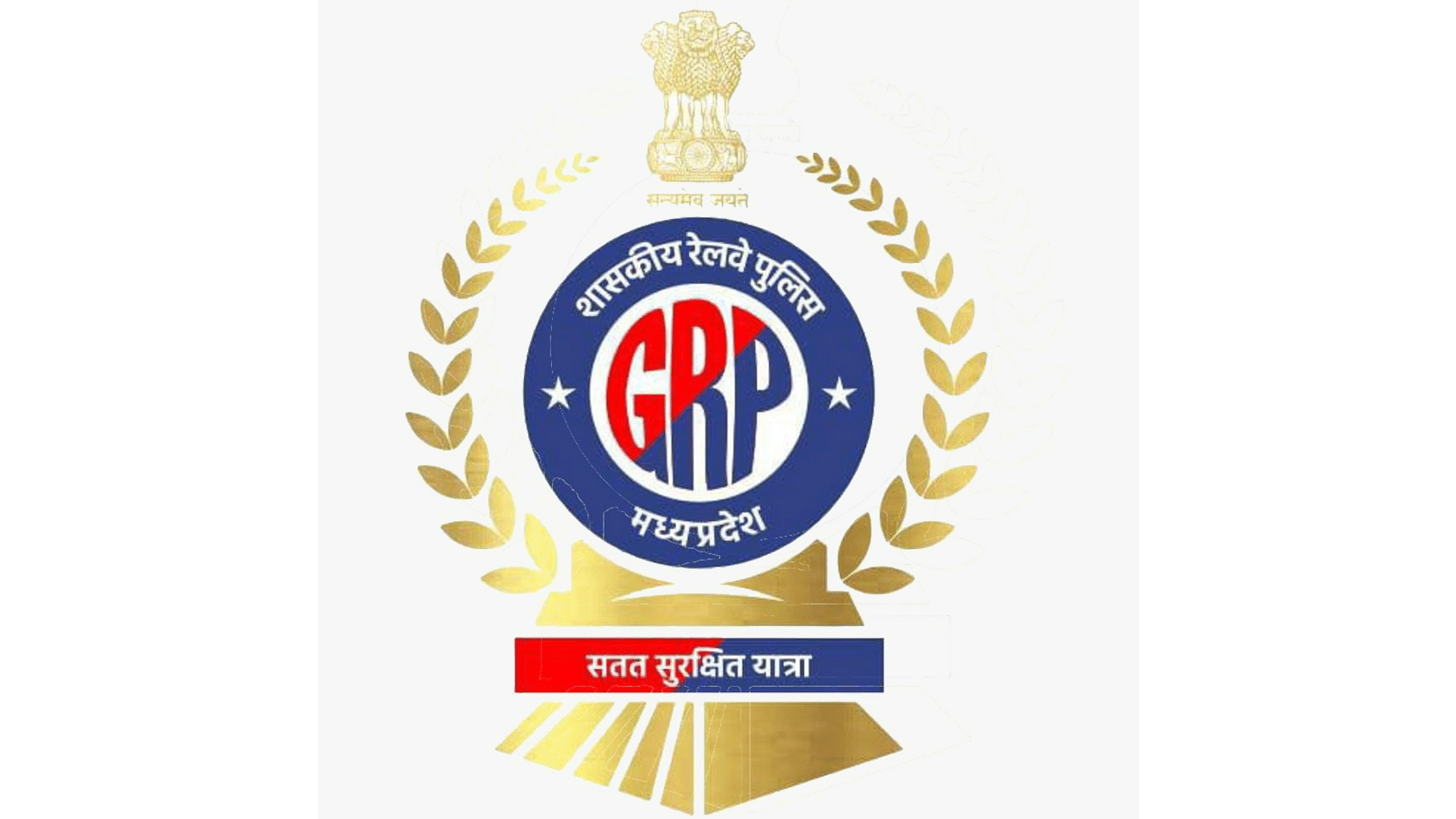