Municipal commissioner Pratibha Pal gave instructions in this regard in a review meeting over traffic system of the city at AICTSL office on Monday.
Staff Reporter 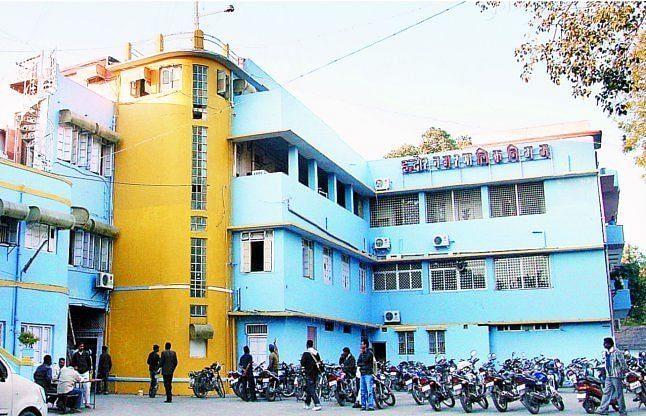 Indore (Madhya Pradesh): Kiosks and handcarts will no longer be allowed within 100 metres of squares, bridges and culverts in the city as their presence leads to traffic cogitation.

Municipal commissioner Pratibha Pal gave instructions in this regard in a review meeting over traffic system of the city at AICTSL office on Monday.

For the left turn, 10 to 20 metres of footpaths will also be removed as per the need.

At the intersections, the plastic poles between the left turn and the road have been removed and instructions have been given to install pre-cast (cement-concrete structure dividers) in their place. Along with installing pre-cast, Pal directed placing of plastic dividers on the left turn of Regal Square, Ghantaghar Square, Palasia Square, LIG Square, Naulakha Square etc. She also directed to replace plastic dividers in the middle of the Shastri bridge with iron dividers.

The meeting was informed that a letter has been written to the collector in the past regarding shifting these petrol pumps to some other places. In such a situation, discussions were held with the officers present in this meeting for further action on them. The commissioner also directed traffic department officials of IMC to carry out a survey to identify all such old traffic signals which are hindrance to smooth flow of traffic. Such traffic signals will be removed. 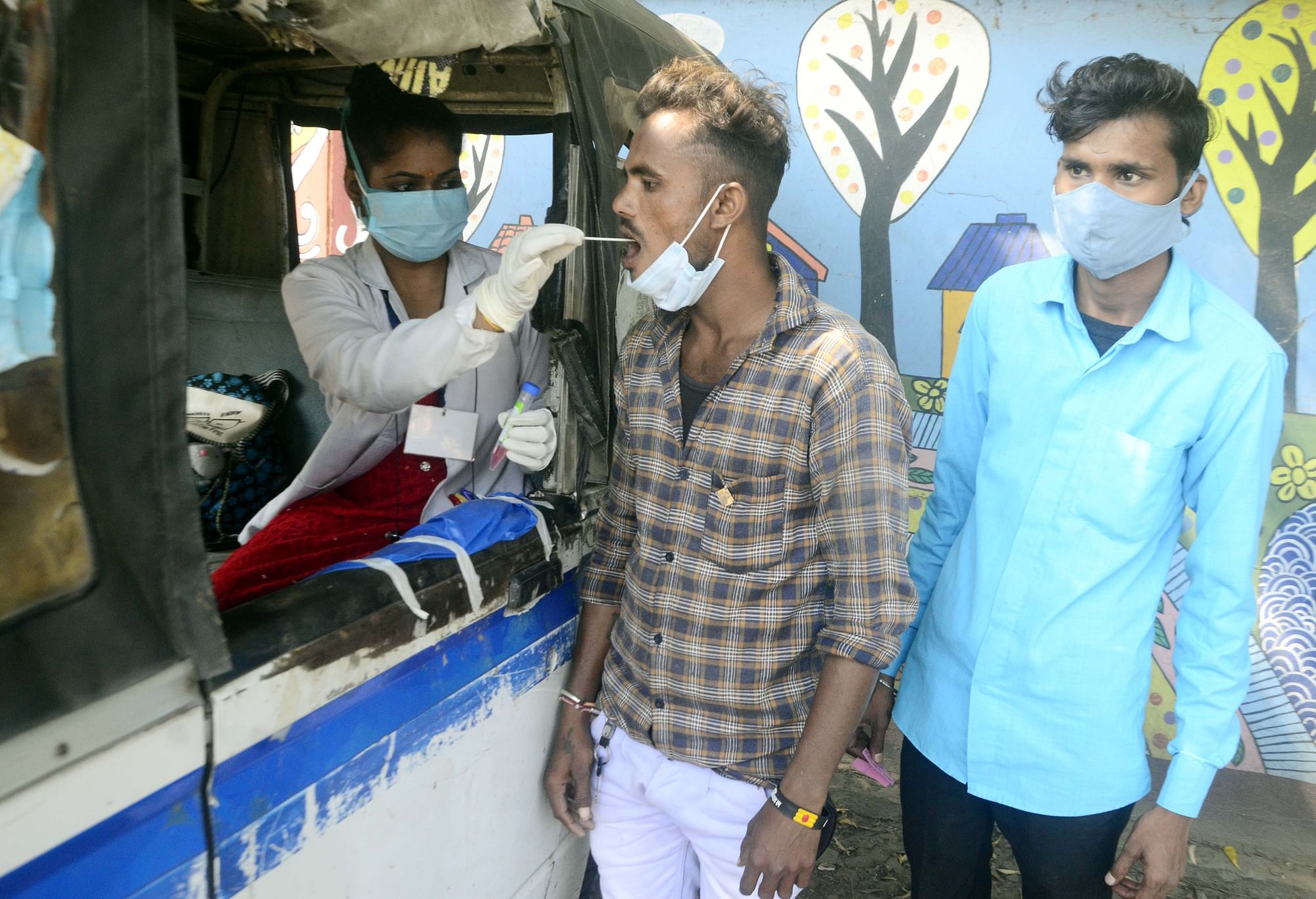