They believe the divorce rate is lower and stability is higher.

Valentine’s Day, celebrating love every year on February 14, inspires youths to love and seek companionship. However, over the last couple of years, there has been a split between youngsters and millennials because of either preference for bachelorhood and spinster life or arranged marriages. Love marriages, though, are more widely accepted, but youths in Indore are still less inclined towards marrying their dates.

According to a survey and study published as ‘Whole Numbers and Half Truths: What Data Can and Cannot Tell Us about Modern India’, 93 per cent Indians had arranged marriages. The survey, covering more than 160,000 households, noted that only 3 per cent of Indians had a “love marriage” and another 2 per cent described theirs as a “love-cum-arranged marriage”.

On this Valentine’s Day, we find out why and how the decision of youngsters is more tilted towards arranged marriages in Indore and Madhya Pradesh.

Dating is becoming more common than ever. Most teenagers have already been in love by the age of 15 at least once. There have been numerous studies that state the age of youngsters losing virginity has been drastically reduced. City psychologists and parents noted that, for teenagers as young as 13-14, to have boyfriends and be ‘in a relationship’ is a common idea now.

‘It’s better to open our eyes and accept that most teenagers do date, whether in front of us or behind our backs,’ a mother of two teenage daughters, Kanchan Sidhwani, says. She adds that it is much more logical to accept dating now than to oppose and risk our teens making mistakes. ‘It’s a must that parents chat with their kids about logics and limitations of dating rather than just put restrictions on them,’ Nida Khan, a psychologist, says.

Fear of a broken heart

According to the National Institutes of Health, teenagers 16-18 years old have relationships that last 1.8 years. For younger teens in the age group of 13 years to 15 years, the relationships barely last a couple of months with an average of five months at the most.

With experience of a broken heart during one’s teen years, a large number of teenagers shut themselves off forever from ideas of relationships. ‘It amazes me that my teenage son is so mature and accepting of break-ups,’ Girish Bhalerao, a businessman, says. However, a with broken relationship experience, sensitive teens do not want to make commitments for a lifetime.

1/4th of millennials say no to marriage

A percentage of youngsters is choosing not to marry at all. A fourth of millennials do not wish to marry and a fifth do not want children, data from the latest round of YouGov-Mint-CPR Millennial Survey say.

‘Marrying for love is too hard today and arranged marriages often seem like a settlement, so it’s tough to convince ourselves to even agree to marry,’ Safwan Husain, a young artist, says.

Risks of being single

‘Many researchers have found that people who are in good relationships are less prone to heart diseases, health issues and a lot of other problems. These issues are more common in singles,’ psychiatrist Dr Pawan Rathi says. He explains that being in healthy relationship, especially in love, has numerous benefits that often reverse in single-hood. The following are some benefits that may be missed by singles:

2. Our anxiety and many disorders are caused by serotonin, which love keeps under control

3. Depression is very rare in a happy relationship because there is sharing

4. People who are in love want to make themselves good and want to live well. People in love go less towards addiction, whereas, in singles, addiction and substance abuse is more common

5. Hormones released in love increase immunity; in such people, cough and cold and many other diseases are less seen. Immunity increases quickly when triggered by love hormones

6. In a good relationship, the partners take care of each other and, because you have a responsibility then, you take care of yourself. You also have a better social life

Most women are expected to move into her husband’s home after getting married. With more families opting to have only one child, girls feel reluctant to leave their parents.

‘I am no feminist, but how’s it fair that a man can take care of his parents, live with them, but I have to leave mine?’ Mona Jain, an HR professional, says.

Another young woman, Sona Kshtriya, adds, ‘A relationship should be about both the partners. But here, that’s rare and marriages don’t work that way yet’. 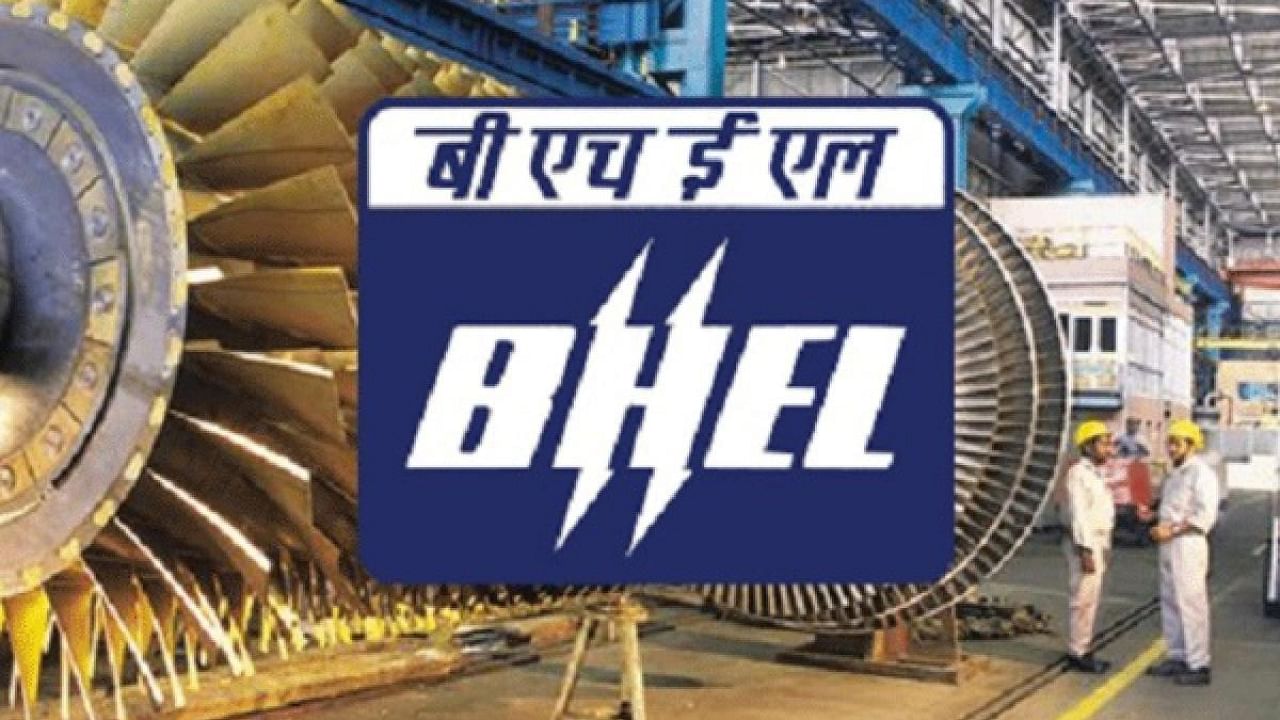