Indore: In a first, six out of 10 MCom toppers from Maheshwari College 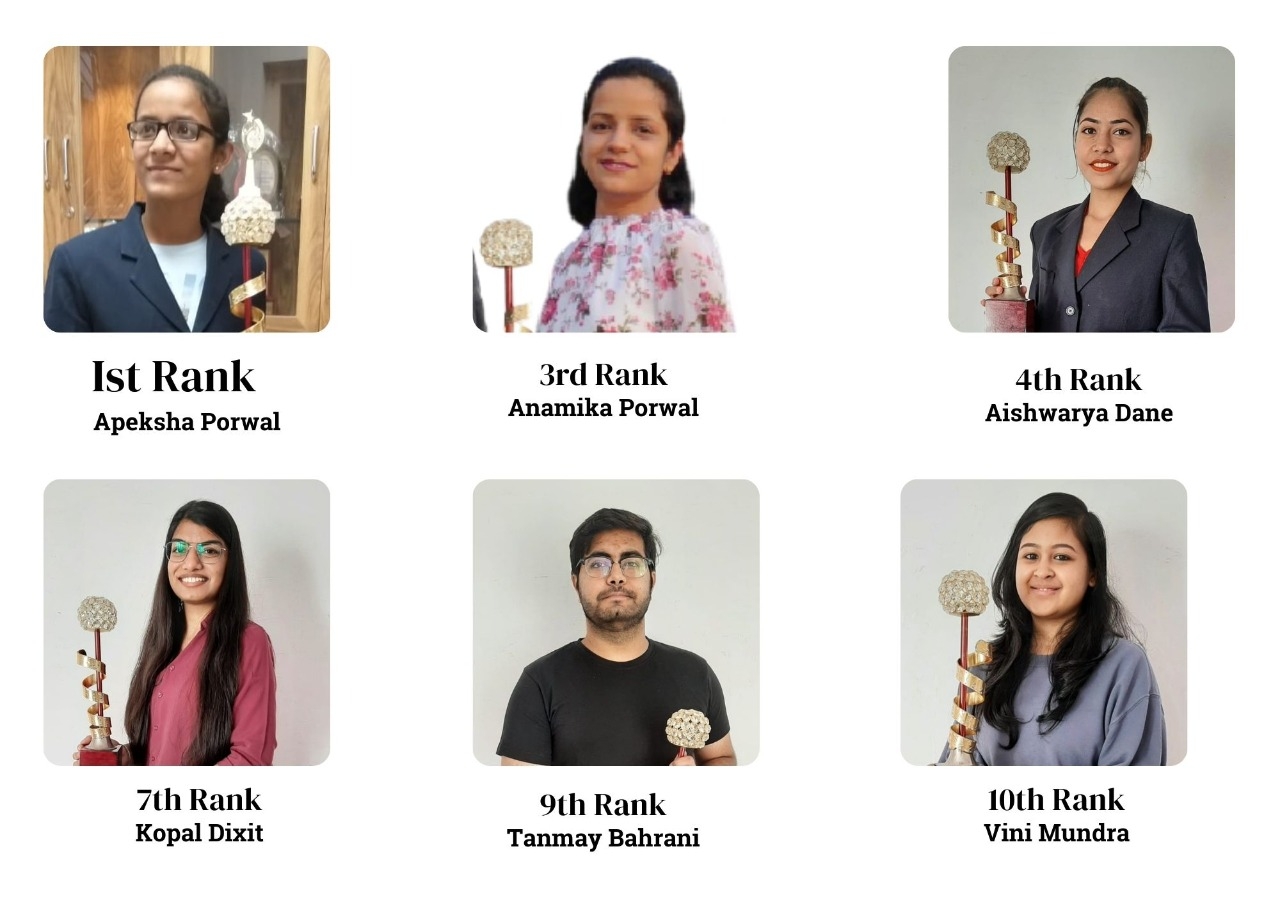 Indore (Madhya Pradesh): Students of RPL Maheshwari College emerged with flying colours in MCom exams, final results of which were announced on lately.

Maheshwari College principal Dr Rajeev Kumar Jhalani said that this is for time six toppers came from a single college.

“Our students created history and brought laurels to the college,” he added.

Eight districts come under the jurisdiction of Devi Ahilya Vishwavidyalaya. Out of 10 toppers, eight are from Indore and two from Maheshwar.

Interestingly, out of 10 students who names featured in top 10, nine are girls. That means, girls once gain outsmarted boys in DAVV exams this time by a huge margin.