The team will survey houses, commercial institutions, schools, hospitals, restaurants and religious places in their respective zones or wards.

Indore (Madhya Pradesh): After turning Indore into the cleanest city of India, IMC is on a water conservation campaign in the city. Within five days, the corporation will make the list of the wards of the city where 100 per cent rainwater harvesting systems will be made which will help in water conservation.

Keeping in view the groundwater conservation campaign, municipal commissioner Pratibha Pal held a meeting on water conservation. She gave instructions that before the coming monsoon, a survey should be conducted in the wards regarding places where 100 per cent rainwater harvesting could be done. The team will survey houses, commercial institutions, schools, hospitals, restaurants and religious places in their respective zones or wards.

The commissioner also directed to install rainwater harvesting systems at these places after the survey. The installation will be done on the basis of the data gathered in the survey.

The municipal commissioner, Pratibha Pal, on Wednesday, inspected a gurdwara situated in the Choithram area where she viewed the rainwater harvesting system installed at the shrine. Recently, Pal also held a meeting with the head of the Gurdwara Prabandhak Committee located in the city in connection with the installation of a rainwater harvesting system at religious places of the city.

During the inspection Pal praised the gurudwara management for installing a water harvesting system. She also suggested that more such initiatives shall be taken in the other gurudwaras and in houses, as well. 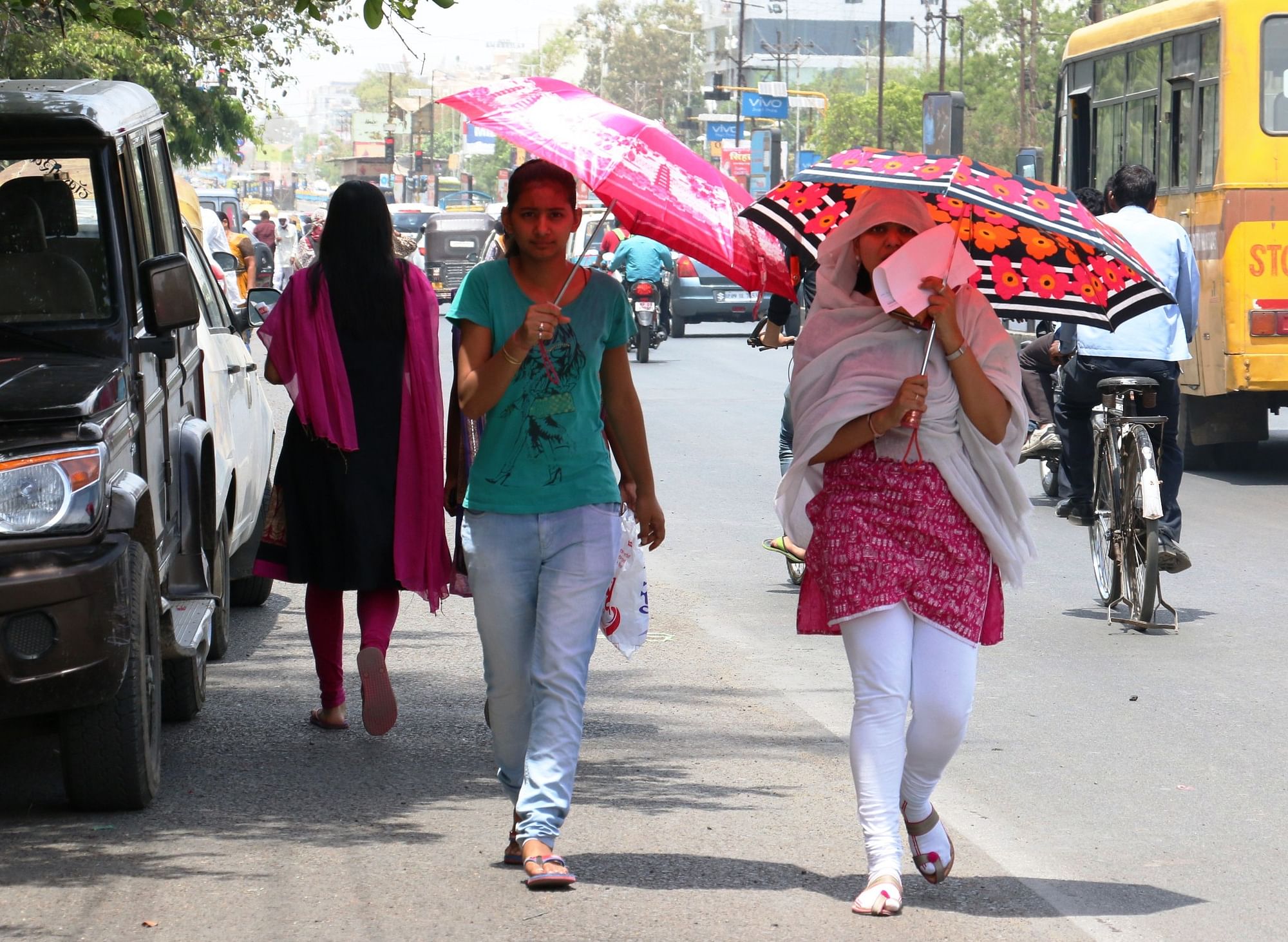