Had caught them in an objectionable condition

Indore (Madhya Pradesh): A 19-year youth was allegedly killed by his girlfriend’s father and brother on Saturday after the family had caught the couple in objectionable condition a day earlier. They killed and threw his body in a drain, which was found on Tuesday morning in an area under Khudel police station.

Khudel police station in-charge Ajay Gurjar said they found a body near Musakhedi drain and it was identified as that of Vinod Chouhan who had been missing since Saturday night. His family had lodged his missing complaint with the police. Police said the deceased was strangled with an electric wire and there were several injury marks on the body.

When police questioned the people of the area, they told police that Vinod was having a love affair with a young woman. Police investigated along that line and cracked the case.

“After the girl's family members had seen her in an objectionable condition with Vinod, the latter had run away from the spot. Then, the girl's family put pressure on her and she called Vinod to meet her. When Vinod reached there her family members caught hold of him and took him to a nearby field and started beating him and then subsequently they strangulated him and dumped his body in the drain," said police officials.

Vinod's father Shyam said, "On Saturday morning Vinod got a call and he After that he left the house. When he did not return till late in the night we informed the police. On Tuesday, his body was found in a field. He has been murdered.”

Police said that when Vinod's girlfriend was questioned, she revealed the whole incident. She told police that on Friday her family members had caught them, but Vinod managed to escape from the place. Her family thrashed her and forced her to call Vinod. On Saturday morning under the pressure of the family, she called Vinod to meet her. When he reached the place, her father, brother and mother caught him and took him to a field where they started beating him. She tried to stop them but they didn’t stop. When Vinod got unconscious, her father and brother ran away from there and also took her from there. 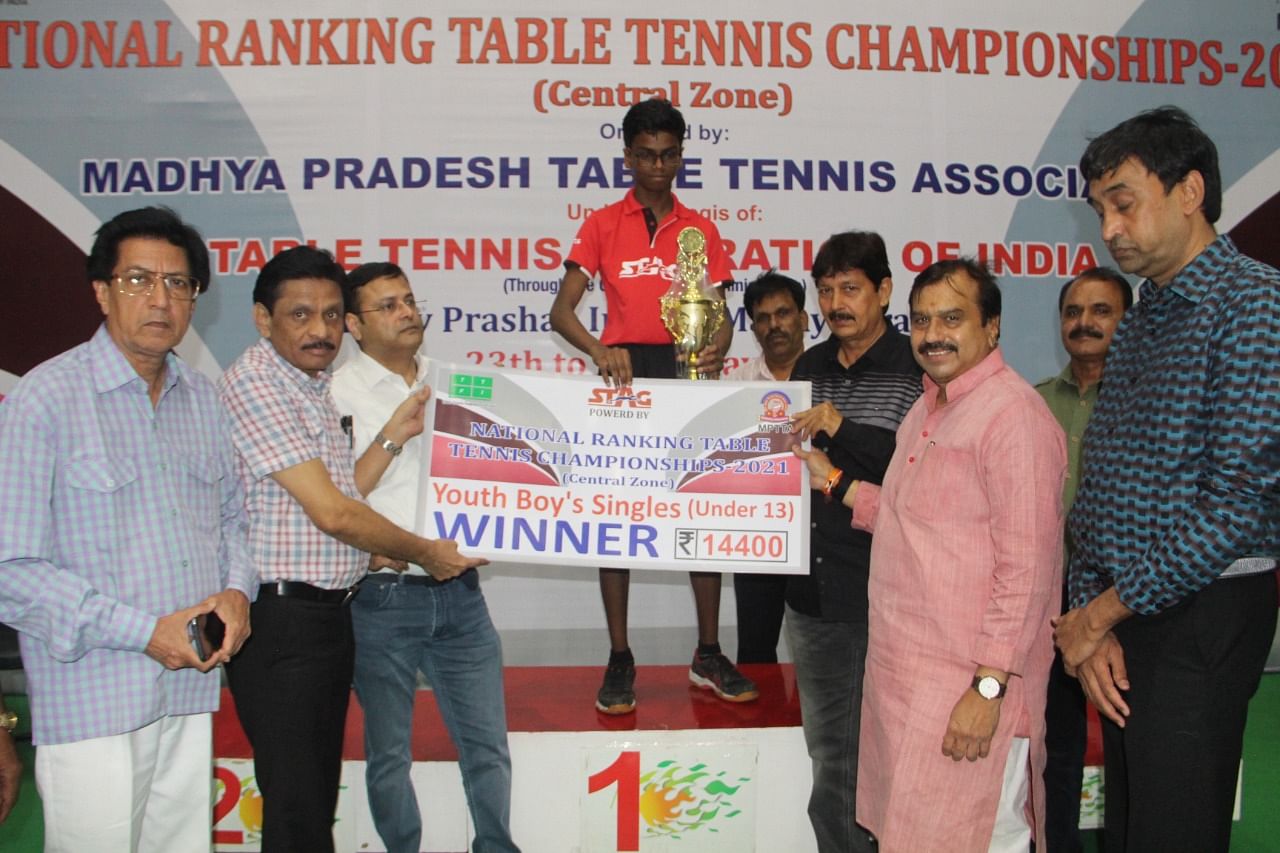