More than 6 lakh people have not taken second dose even after the due date; admin could impose restrictions to stress the urgency to take second dose.
Staff Reporter 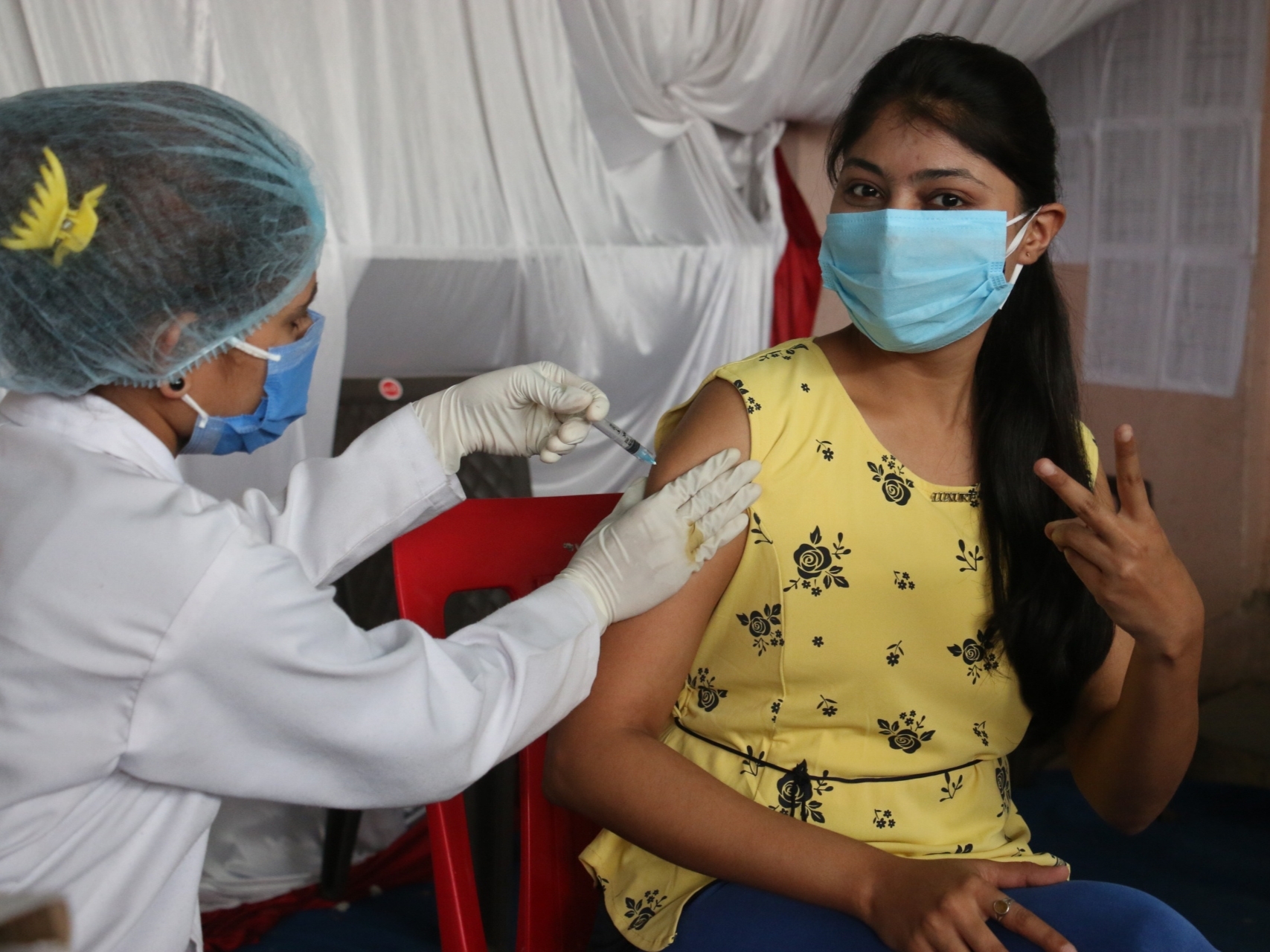 Indore: Concerned over the lack of enthusiasm among the people for the second dose of Covid-19 vaccine, health department officials are planning to get the administration to impose the same restrictions as those for the first dose. Department officials asked the administrative officials to release orders restricting entry into places for those who have not taken the second dose of vaccine.

Moreover, the health officials believe that the administration will take cognisance of the same in a week and will release the orders to make people complete their vaccination.

“It’s a matter of concern that over 6 lakh people haven’t yet taken the second dose of vaccine. People aren’t showing interest in taking the second dose as they have started taking Covid-19 lightly with the decrease in the number of cases,” district immunisation officer Dr Tarun Gupta said. He added that they had asked the officials to impose restrictions to make people aware of the urgency to take the second dose.

“Many of those who haven’t taken the second dose even after the due date include workers, farmers and those who have moved out of the city. With the restrictions, people will take vaccination on priority and it’ll help in curbing another wave of the disease,” Dr Gupta said, adding, “The restrictions would involve barring entry into temples, cinemas, and other public places along with getting cut off from the benefit of various government schemes.” 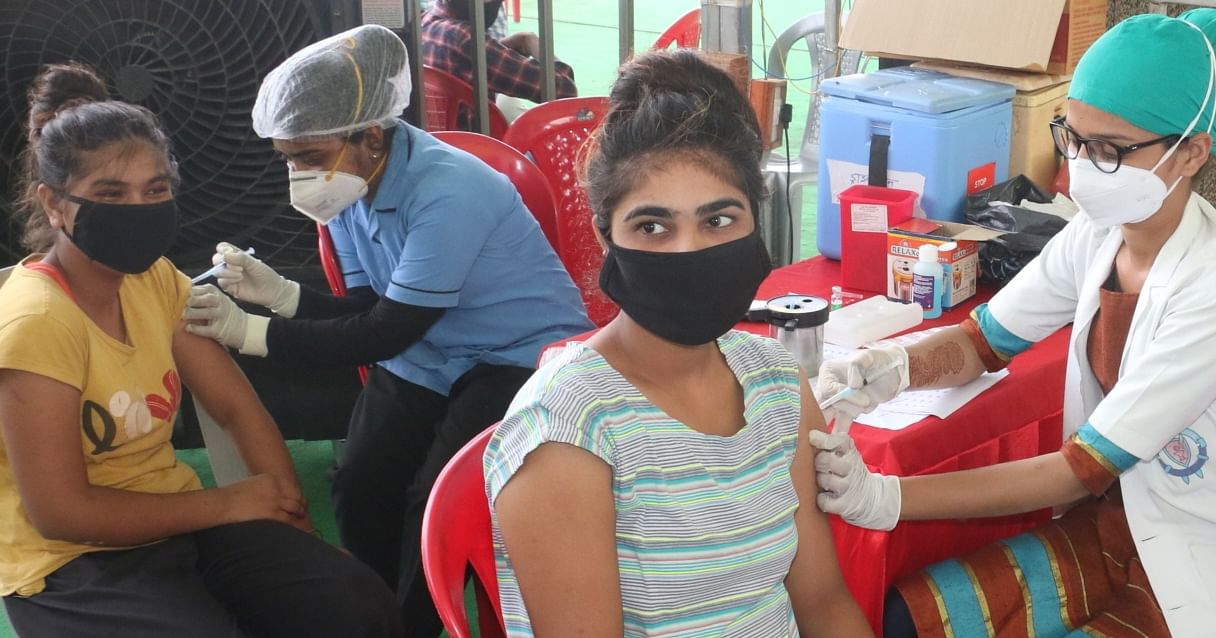