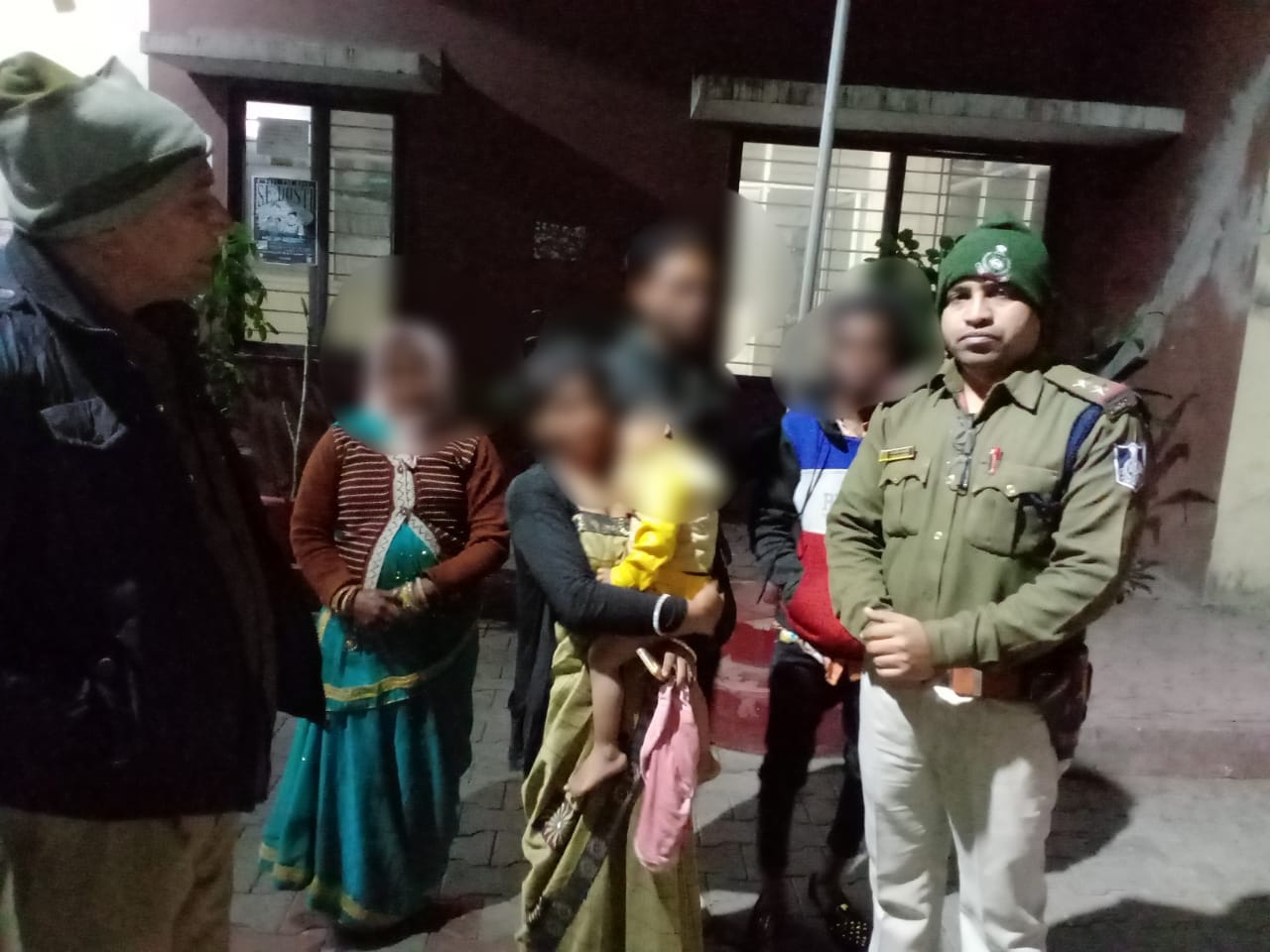 Indore (Madhya Pradesh): The Azad Nagar police rescued a two-year-old boy who was shivering in the cold on the road and reunited him with his parents.

The police team rescued the boy and provided him with woollen clothes and a blanket. They took the boy in their custody to ensure his safety and took him to the police station.

TI Tripathi said that, while the police staff was patrolling the area, they met a woman who was very nervous and was roaming around the area. The woman told the cops that her son was missing and she is looking for him. The police asked her a few questions regarding her son which matched with the description of the two-year-old boy who was rescued. Cops reunited the child with his mother and sent them home. Apparently, the father taken him somewhere and then got drunk and forgotten to take him home. 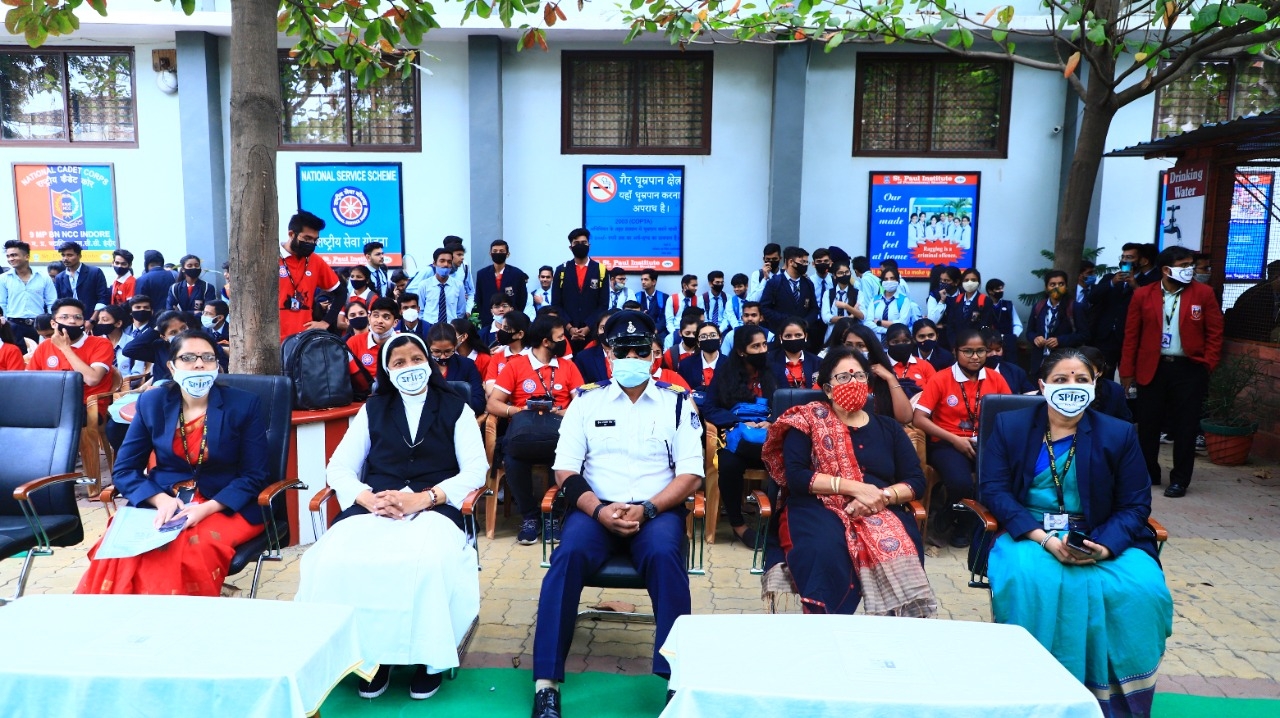 Police officials said that an awareness programme was organised at a city college and a school on Thursday. Awareness lessons were given by HC Ranjeet Singh and traffic Sumant Singh. They told students that, on an average, around 1.5 lakh people die every year in road accidents in India. They asked students to follow all traffic rules and to obey rules and regulations.