She was found dead while her uncle was injured in a room in Dwarkapuri area, accused booked for killing, sexually assaulting girl

Indore (Madhya Pradesh): Police registered a case against the man, who injured himself after killing his niece, for sexually harassing her, police said Wednesday. The accused was undergoing treatment in a city hospital and the police were trying to take his statement to know further about the incident.

According to Dwarkapuri police station in-charge Satish Dixit, a 17-year-old girl was found dead and her maternal uncle (husband of her mother’s sister) was found injured at the girl’s place on Tuesday evening. The girl was strangled to death by her uncle and he later attacked himself with a blade. The police registered a case under section 302 of the IPC against the accused.

On Wednesday, the police received the autopsy report and found that the girl was sexually assaulted by the accused. So the police added relevant section for sexually harassing the girl and are trying to take the accused statement.

He was undergoing treatment in a city hospital. His condition was stated to be out of danger. The police would take his statement to know the exact circumstances under which the incident happened.

It is said that the girl along with his parents and siblings was staying in a room while her maternal uncle along with his family members stayed in another room in the same building. Police believed that after finding her alone, the accused entered her accommodation and molested her. Nevertheless, an investigation is underway to know the truth. 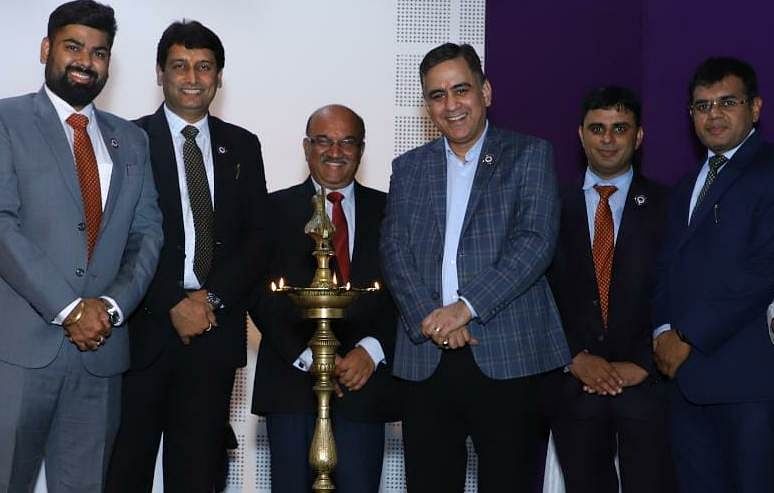