In the third week of the campaign, public transport, bus stand, railway station and taxi or auto stands will be cleaned from December 18 to 24.

Indore (Madhya Pradesh): Under the “No Thu-Thu” (no spiting) campaign launched by mayor Pushyamitra Bhargav a four-week campaign will be run in the city IMC officials said on Tuesday.

In the first week of the campaign, from December 5 to 11, dividers and squares of the city will be cleaned.

Government offices, schools, colleges and other such institutions will be cleaned from December 12 to 17 which will be the second week of the campaign.

In the third week of the campaign, public transport, bus stand, railway station and taxi or auto stands will be cleaned from December 18 to 24.

In the final week of the campaign, that is in the fourth week, residential areas and tourist places including public places will be cleaned. The campaign will conclude on December 31.

Along with this, Stop Red Spot Express vehicle will ply across the city for the next one month playing a motivational song urging the citizens not to spit here and there.

Bhargava said that Indore has been adjudged the cleanest city six times in a row due to behavioural changes in citizens towards cleanliness.

“When we can have such a big change in our attitude towards cleanliness, giving up the habit of spitting in the open is a small task. I am sure that this is one habit, Indoreans chewing pans and gutka will give up fast. In fact, I want them to give up gutka permanently as it is good for their health,” he said. 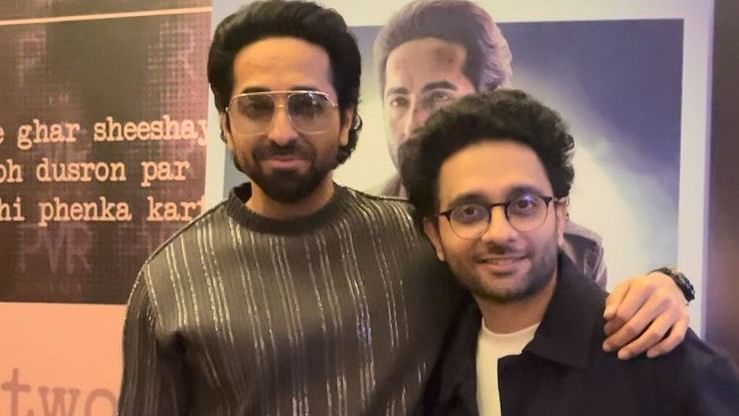