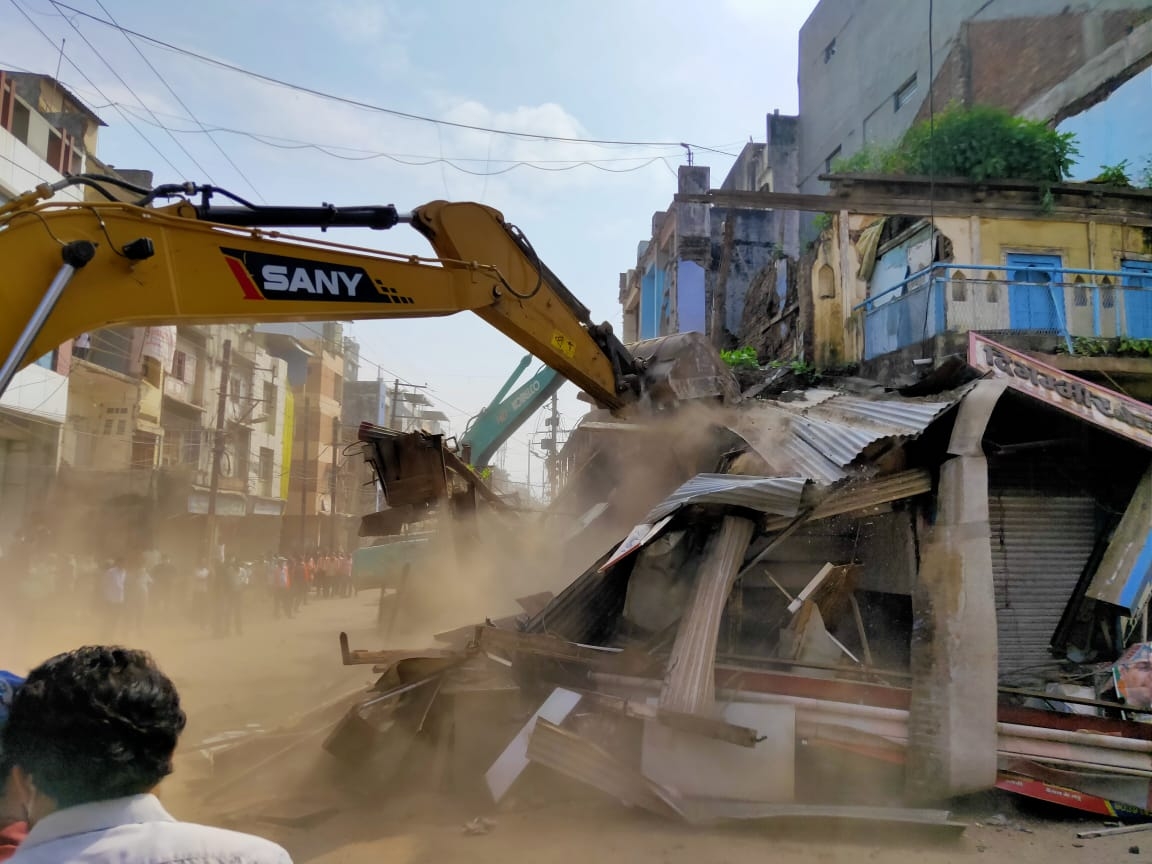 Indore (Madhya Pradesh): Indore Municipal Corporation on Tuesday demolished 11 structures, including four dilapidated houses and seven houses, which were obstacles before a project pertaining to widening of stretch between Bada Ganpati and Krishnapura Chhatri.

Armed with JCB and poclain machines, removal gang of IMC reached the proposed site and started the demolition drive.

One dilapidated house was demolished in Sakkar Bazaar and the other in Khajuri Bazaar. Two residential buildings on MG Road were also razed.

Besides, 4 shops were demolished at Gorakund Square and three in Khajuri Bazaar.

It is to be noted that the IMC has proposed to widen a stretch between Bada Ganpati and Krishnapura Chhatri and had requested residents and shopkeepers to demolished portion of their structures posing hurdle before the project.

While people are themselves demolishing portions of their structures posing hurdle before the project, IMC brings in bulldozers only where they face any resistance. 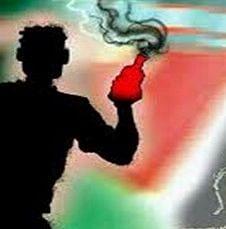