Indore: Folks shower ample cash and gifts for the Aaganwadis

The chief minister said the Anganwadi center will become the centre of refusals.

Indore (Madhya Pradesh): Chief Minister Shivraj Singh Chouhan, on Tuesday, came out with a handcart under the ‘Anganwadi Adoption Campaign’ in the city. People and traders showered ample quantities of gifts and cash for the empowerment of Anganwadi centres and their beneficiaries.

Chouhan started this drive from Gully No. 1 of Lodhipura, which ends at Santha Bazaar, via Narsingh Bazaar Square. During this, the people here offered with open hands materials and gifts, besides toys.

Chouhan was overwhelmed to receive a bumper response from the public for helping Anganwadis. HNot only were materials and toys presented to him, but many citizens also gave lakhs of rupees in cash and through cheques.

The campaign stressed adopting an Anganwadi for a well-nourished and educated future. Small children also donated their piggy banks. When Chouhan reached Gully No. 1 of Lodhipura, a festival like atmosphere prevailed. Women had put up stalls outside their homes with the items to be donated. During this campaign, MLA Malini Gaur was with him the whole time.

Flowers showered from galleries and windows

When Chouhan came out with a handcart from the narrow lane of Lodhipura, the people there showered flowers from galleries and windows. The items donated included some toys, LEDs, fans, books, clothes, water cans, teddy bears, toy elephants and horses and bags. In this campaign, citizens left no stone unturned to present various types of toys and gifts.

When hand cart overflowed, gifts were loaded on trucks

Upon getting a very large quantity of gifts, Chouhan had to ask that the gift items be loaded onto the vehicles. They will be directly delivered to the Anganwadis.

While addressing the traders and public at Sitala Mata Bazaar, Chouhan said, “I’m overwhelmed upon getting such a large number of gifts. Indore is, indeed, a wonderful city.” He said many children of Anganwadis were underweight and were suffering from malnutrition. “This isn’t only the responsibility of the Anganwadi workers. That’s why I’ve come out to appeal to society. He called upon the people of the city to feed milk or bananas to malnourished children on their birthday, anniversary or any happy occasion. 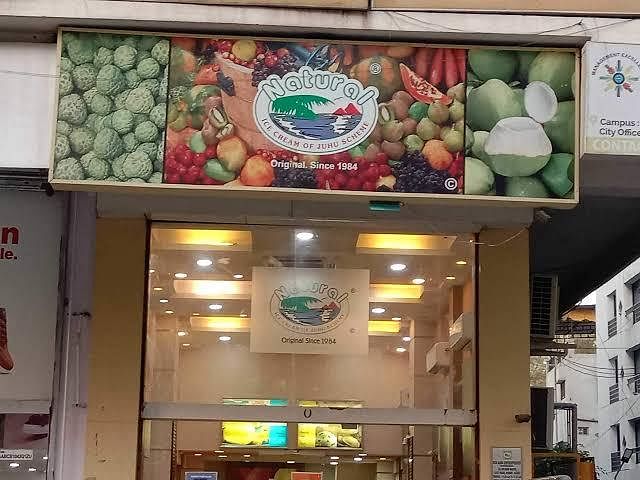 HomeIndoreIndore: Folks shower ample cash and gifts for the Aaganwadis