Crime Branch personnel received information that some men were seen planning a theft in the Palasia area.

Indore (Madhya Pradesh): The Crime Branch arrested five people with seven stolen bikes on Saturday. Cops said they were planning a theft in the area when they were arrested. They are being questioned further.

Following a lead given by the accused, the police seized seven stolen bikes from their possession. The accused had, reportedly, stolen the vehicles from the Palasia, Malharganj, Central Kotwali, Sanyogitaganj, Annapurna, Vijay Nagar and Kanadiya areas of the city. Some keys and other tools were also recovered. The accused were booked under sections 401 and 411 of the IPC. 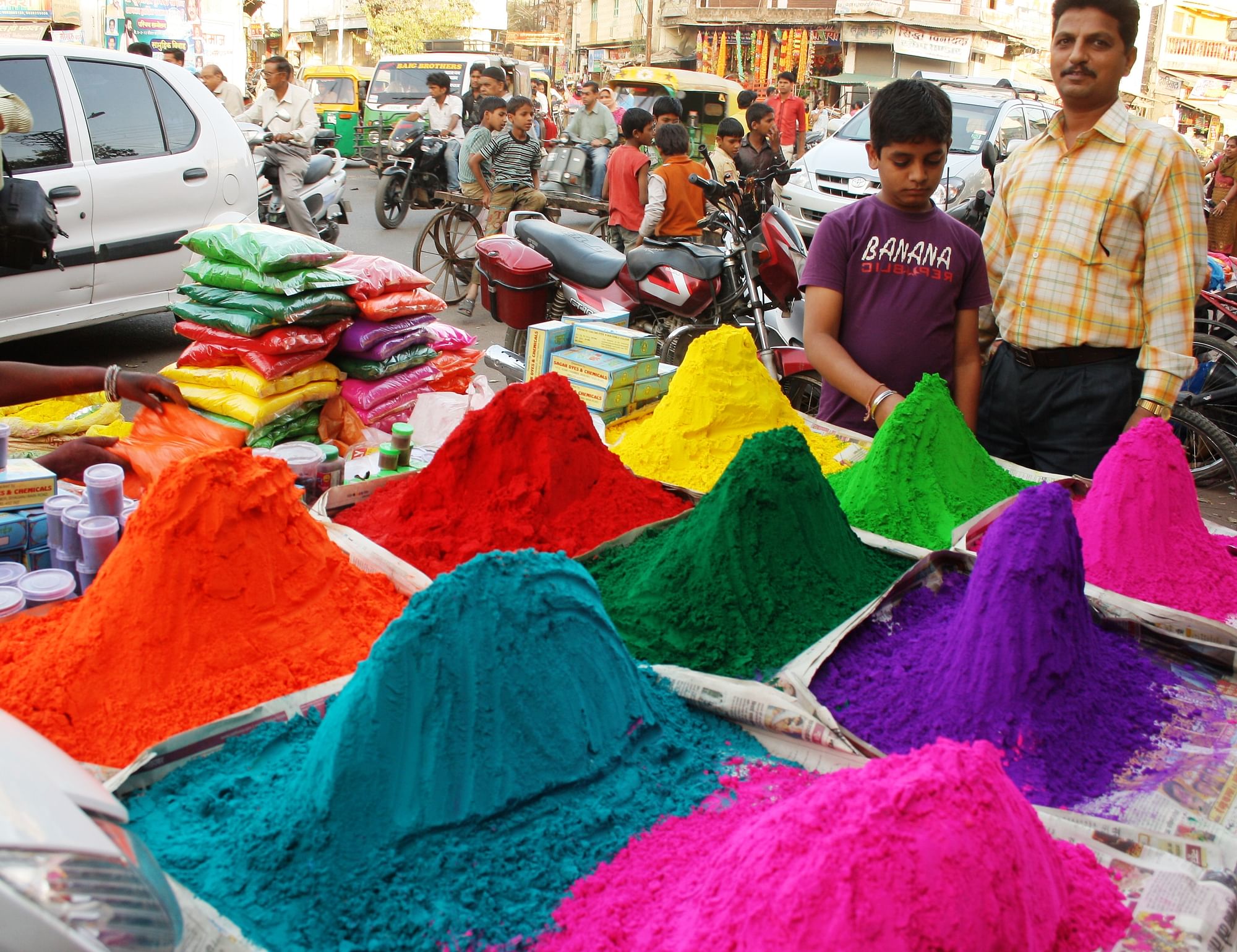