Crime Branch officials received information that five people would reach near Malti Vanaspati in the Banganga area in a car to deliver brown sugar to someone.

Indore (Madhya Pradesh): Five people were arrested while they were trying to supply brown sugar in the Banganga area. The value of the brown sugar recovered from the accused is about Rs 18 lakh in the international market.

Crime Branch officials received information that five people would reach near Malti Vanaspati in the Banganga area in a car to deliver brown sugar to someone. The police reached the place and caught the suspects after cordoning off the area. They were identified as Ajay Yadav, Aman Koushal, Omprakash, Sohel Khan and Rohit Jeron. The cops recovered about 180 grams of brown sugar from the accused. The accused informed the police that they had supplied brown sugar in different areas of the city.

According to the police, the drugs and the car were seized from the accused and further investigations are underway to know about other people involved in supplying drugs in the city. The accused were booked under sections 08/21 and 29 of the NDPS Act. One of the accused is from Rajasthan. 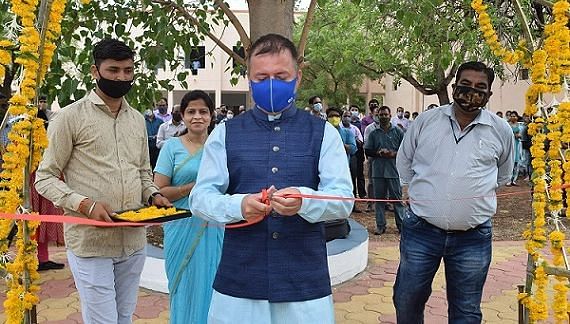