The accused allegedly used to target the women in isolated areas to rob their gold chains.
Staff Reporter 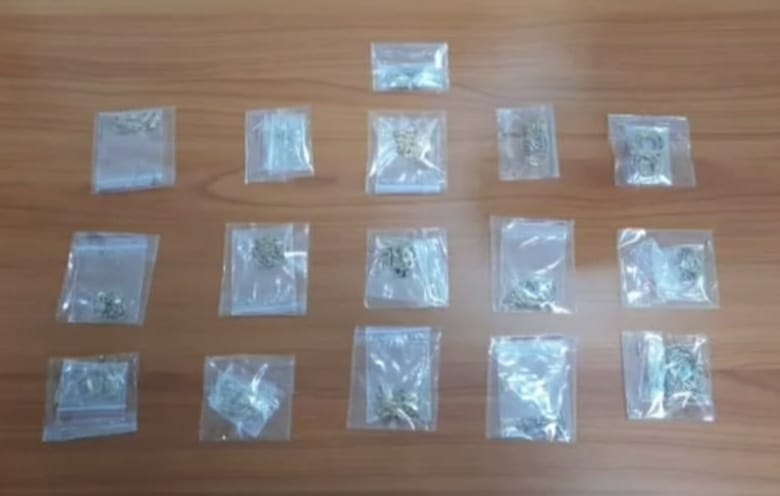 Police on Monday arrested five chain snatchers and recovered gold chains worth Rs 15 lakh from them. The accused allegedly used to target the women in isolated areas to rob their gold chains. They used to commit such crimes to fulfil their need for drugs and to make tattoos on their body, police said.

SP (east) Ashutosh Bagri said that a team was constituted to keep an eye on the persons who were behind chain snatching in Hira Nagar area. The team was working on the instructions of the senior officials when a tip-off was received that two persons were roaming in Hira Nagar area for chain snatching. After the information, the police team reached the mentioned place and managed to arrest two persons after cordoning off the area. A bike was also recovered from him.

During questioning, the accused allegedly confessed to committing chain snatching incidents in Hira Nagar, Vijay Nagar, Banganga, Lasudia, MG Raad, MIG and Rau area in the city. They told the police that they were into drugs and needed the money to get their fix. They also wanted money to get tattoos on their body. The accused also revealed the names of their three accomplices after which the police arrested three more accused in the case.

The accused have been identified as Abhishek Mehra, Gourav Rathore, Krishan Parmar, Sintu alias Bengali and Yogesh Tekam, the residents of Aerodrome and Banganga area of the city. Police recovered 16 gold chains worth Rs 15 lakh from the accused. The accused are being questioned for other such crimes.