Indore: Filing of nomination for IMC polls from today

Indore (Madhya Pradesh): The IMC election process will get underway with the filing of nomination papers by mayoral aspirants and also by prospective councillors on Saturday, for which elaborate arrangements have been made at the collector's office.

The notification for election in eight municipal councils of the district including Indore Municipal Corporation will be issued on Saturday.

Nomination papers can be filed for the post of mayor in the Collector's court room-101. The aspirants coming from IMC ward nos. 1 to 17 can file the papers with SDO Rau at G-7 room.

election symbols will be allotted to the candidates on the same day. Voting will be conducted on 6th July from 7 am to 5 pm through an electronic voting machine. 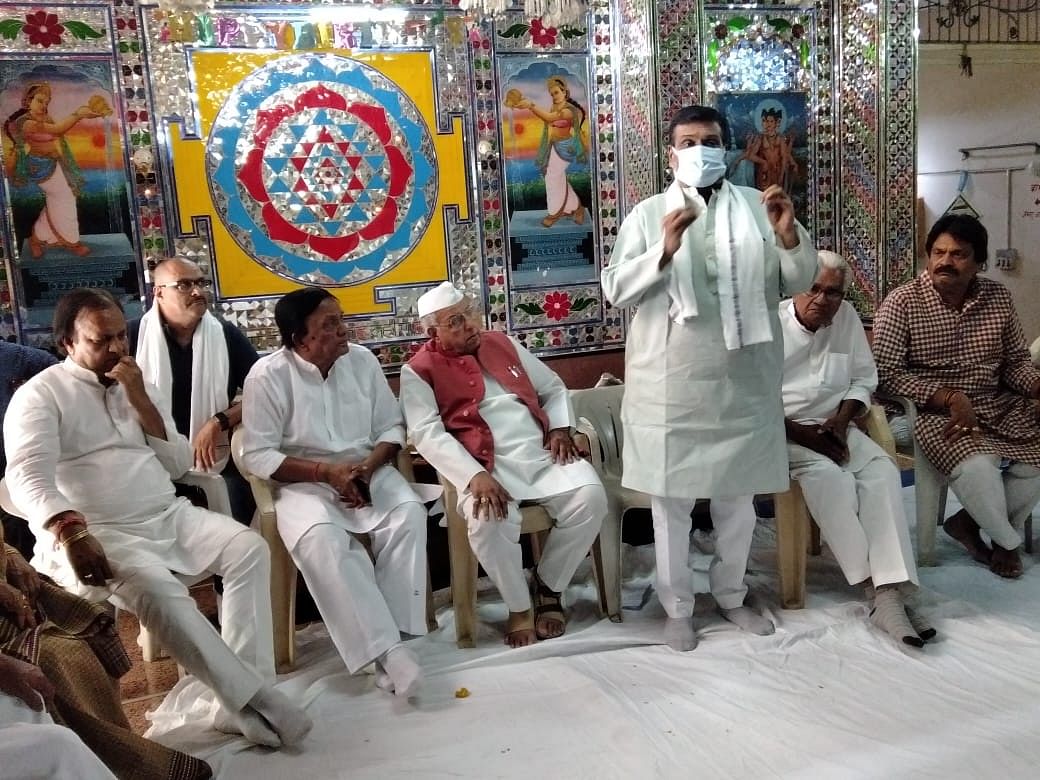 HomeIndoreIndore: Filing of nomination for IMC polls from today