Indore (Madhya Pradesh): The accused, who were arrested for duping investors of crores of rupees by showing a fake app of stock trading, were produced before the court from where they were sent to police remand till March 2. So far, the police found transactions of Rs 1.65 crores in two bank accounts. Further information is being gathered by the police.

DCP (Zone-2) Sampat Upadhyay said that accused Shubham Prajapat, Murtaja alias Rehan and Shravya were arrested on Thursday for running a fake advisory firm. They used to call up investors using fake SIM cards. They had made a fake application of stock trading to lure the people. So far, four victims who contacted the police had said that they were duped by the accused by showing fake share price quotes.

Preliminary investigation revealed they carried out transanction over Rs 1.65 crore in two bank accounts. The bank accounts were bought by the accused from a person for Rs 60,000 each. The police are searching for that youth and are trying to know about the actual owner of the bank account and documents used for opening the bank accounts.

They had received mobile SIMs from a person in Gujarat. The person, who provided SIM cards, is also being searched by the police. A team has been sent to arrest one of their accomplices named Kuldeep. Police said that the mobile application named Algo Trade was blocked at the google play store also. 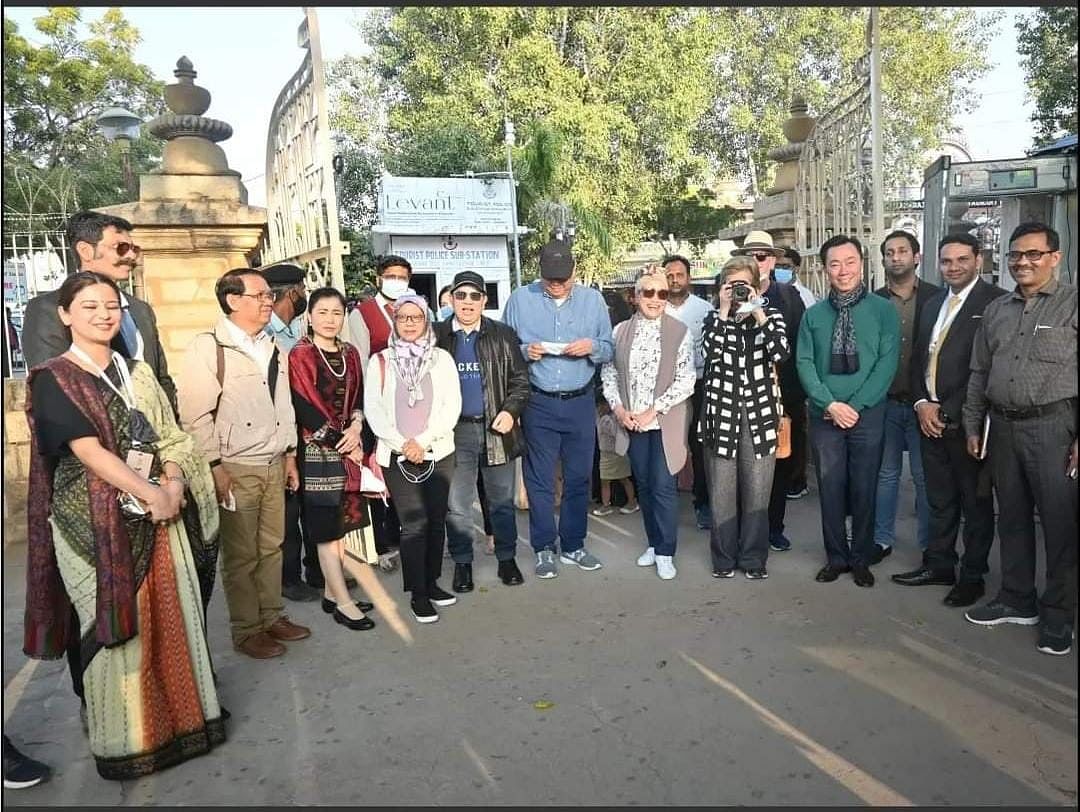