A week ago, Himanshu’s friend refused to meet him under family pressure.
Staff Reporter 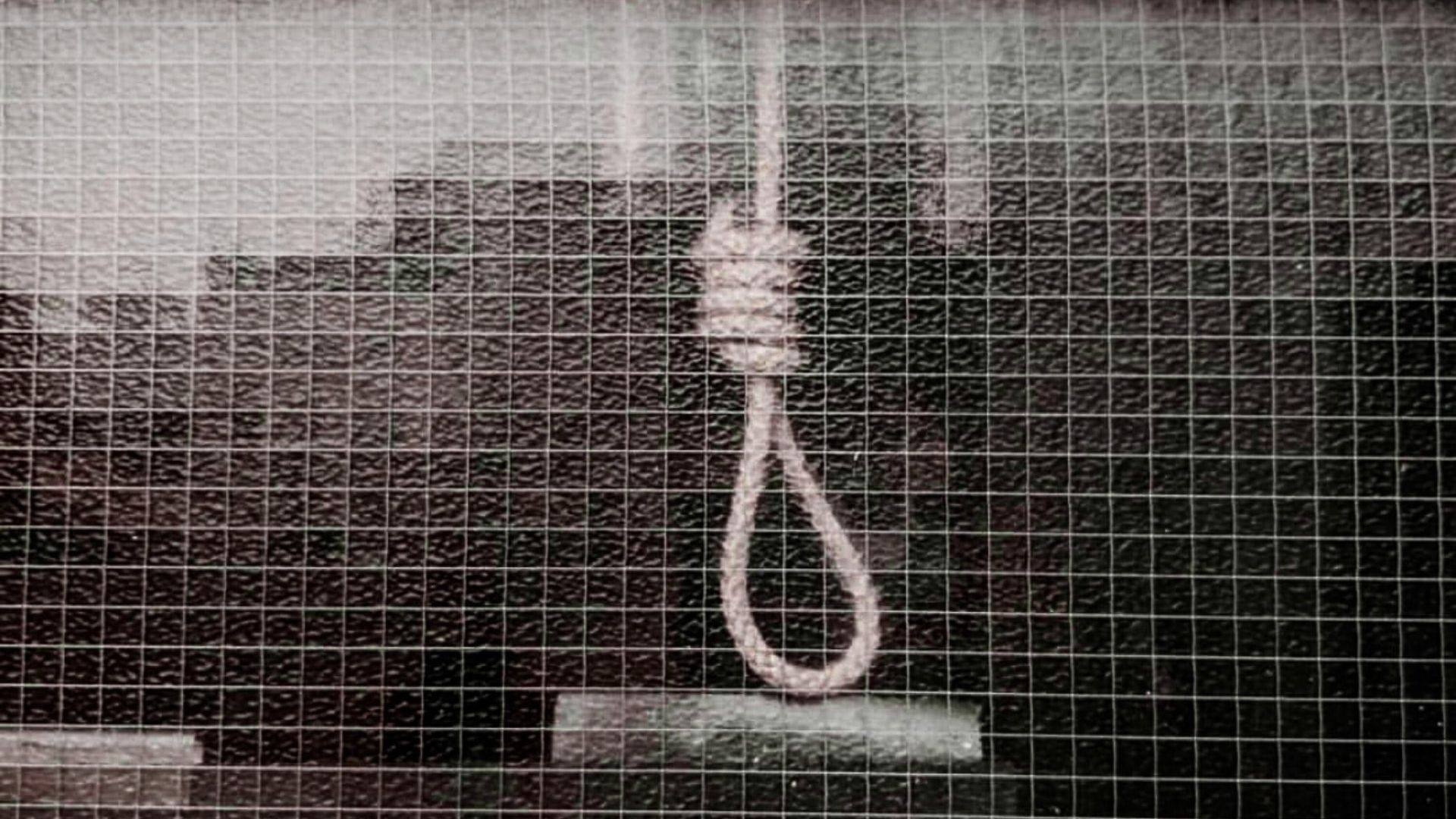 Indore (Madhya Pradesh): Body of a 23-year-old youth was found hanging from the ceiling of his house in Rajendra Nagar on Friday. It was claimed that the youth was depressed over his friend’s refusal to meet him. Police investigation is underway.

Rajendra Nagar police station in charge Amrita Solanki said that the body of Himanshu Sharma of Rajendra Nagar Railway Line was found hanging by his brother. Family rushed him to a nearby hospital but doctors declared him dead.

Family members said that Himanshu was a school teacher. He befriended a youth two years ago. A week ago, Himanshu’s friend refused to meet him under family pressure. Himanshu has been disturbed ever since. The police have sent body for autopsy and statements of his family members were being recorded. 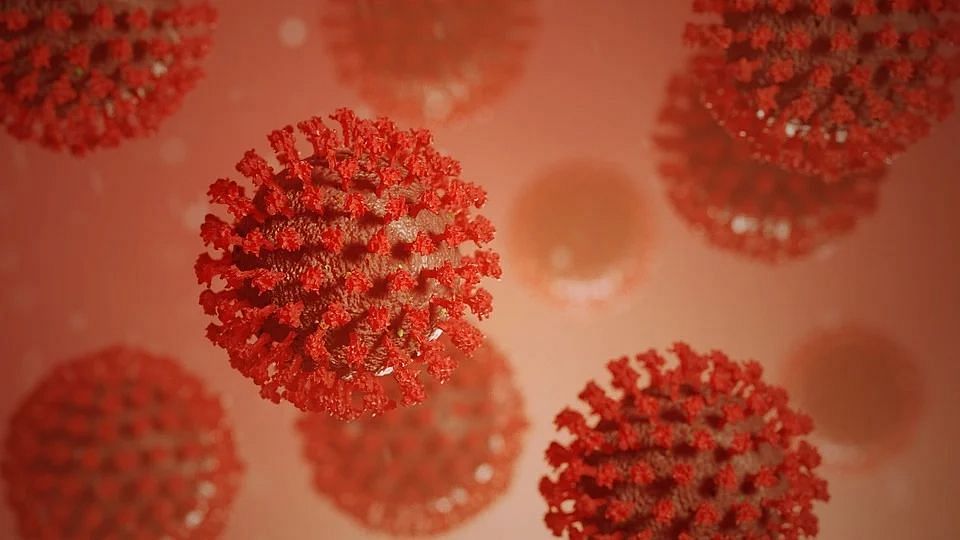