Doctors claimed that the patient was recovering after the surgery and also his eye sight was returning to normal.

Indore (Madhya Pradesh): Doctors of School of Excellence for Eye have given a new ray of hope with better eyesight to a 50-year-old man by removing an iron particle stuck in his eye for the last 10 years.

Surprisingly, the patient had started getting problems due to the foreign particle, a piece of iron, after 10 years and he had started losing his eyesight. Doctors claimed that the patient was recovering after the surgery and also his eye sight was returning to normal.

“A 50-year-old Subhash Sharma of Dewas approached us after getting pain in eye and weakening eyesight. After going through his X-ray and CT scan, it was found that a piece of iron was stuck in his eye. He had met with an accident about 10 years ago when the particle was stuck in his eye and remained stuck for many years as it was not making any difference to his eyesight,” retina surgeon Dr Tina Agrawal said.

She added that the particle had moved behind his cornea which affected his eyesight. “We removed the particle of size 2 mm after a complex surgery. Now, the patient has got his eyesight again,” she added.

Meanwhile, Superintendent of the hospital Dr DK Sharma said that the hospital has also provided cost efficient treatment to the patients who don’t have Ayushman card as well. 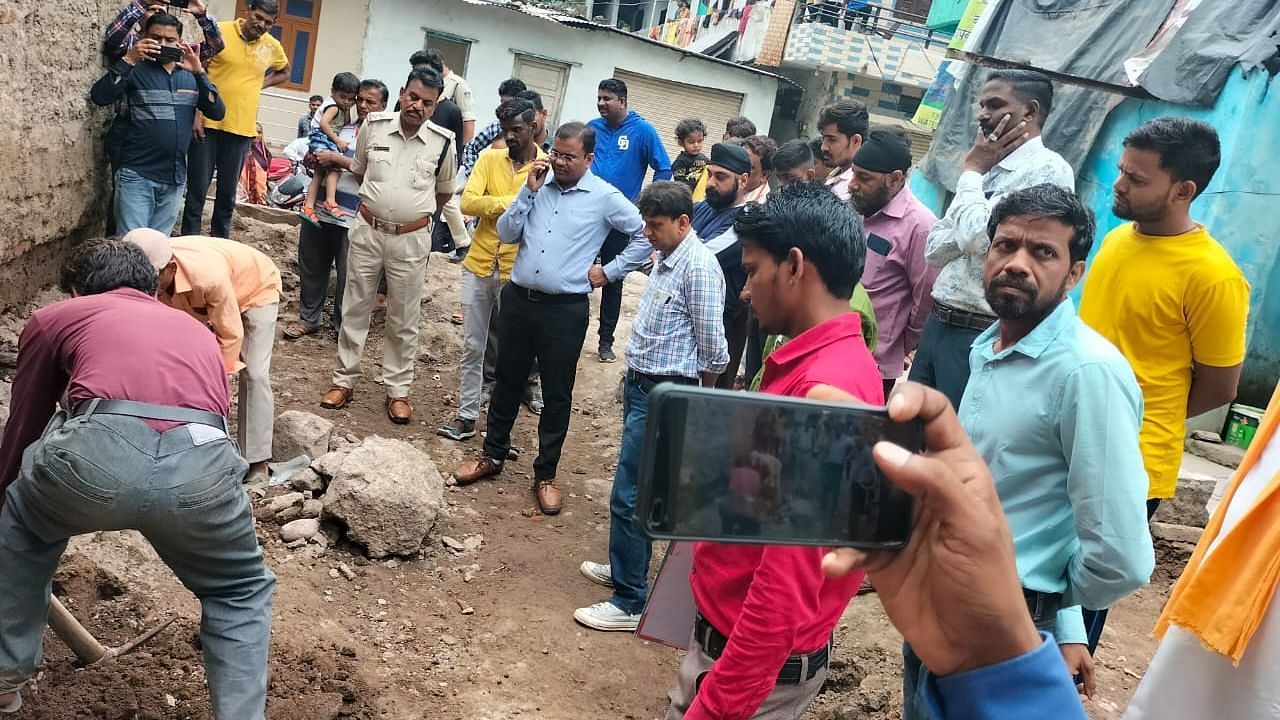