HomeIndoreIndore: Day and night temp rise due to a long rain break

Indore: Day and night temp rise due to a long rain break

Indore (Madhya Pradesh): With no new system being generated round the corner, the chances of rainfall in the city are bleak for a week due to which the day temperature has been gradually increasing each day.

Meteorological department officials say the day and night temperature will increase by 1-2 degrees Celsius for the next three days as the weather will change only due to the local generation of the system.

According to department officials, the chances of a drop in temperature are low over the coming days, although it may decrease again after a week.

“The next one week will remain dry and hot as there’s no major change in the weather system. However, a sudden change in the weather may take place due to local generation of the system,” Met officials said, adding, “Light showers will continue to lash the city and may cause a rise in humidity.”

Over 39” rainfall so far in the city

The city has recorded about 997.4 mm (39.2 inches) of rainfall so far. The total rainfall this season is about three inches more than the average seasonal rainfall. In 2021, it had recorded over 50 inches of rainfall and it was over 43 inches in 2020.

Regional Meteorological Department officials said Indore would cross the rainfall mark recorded in 2020 but it would not cross the amount of total rainfall in 2021. 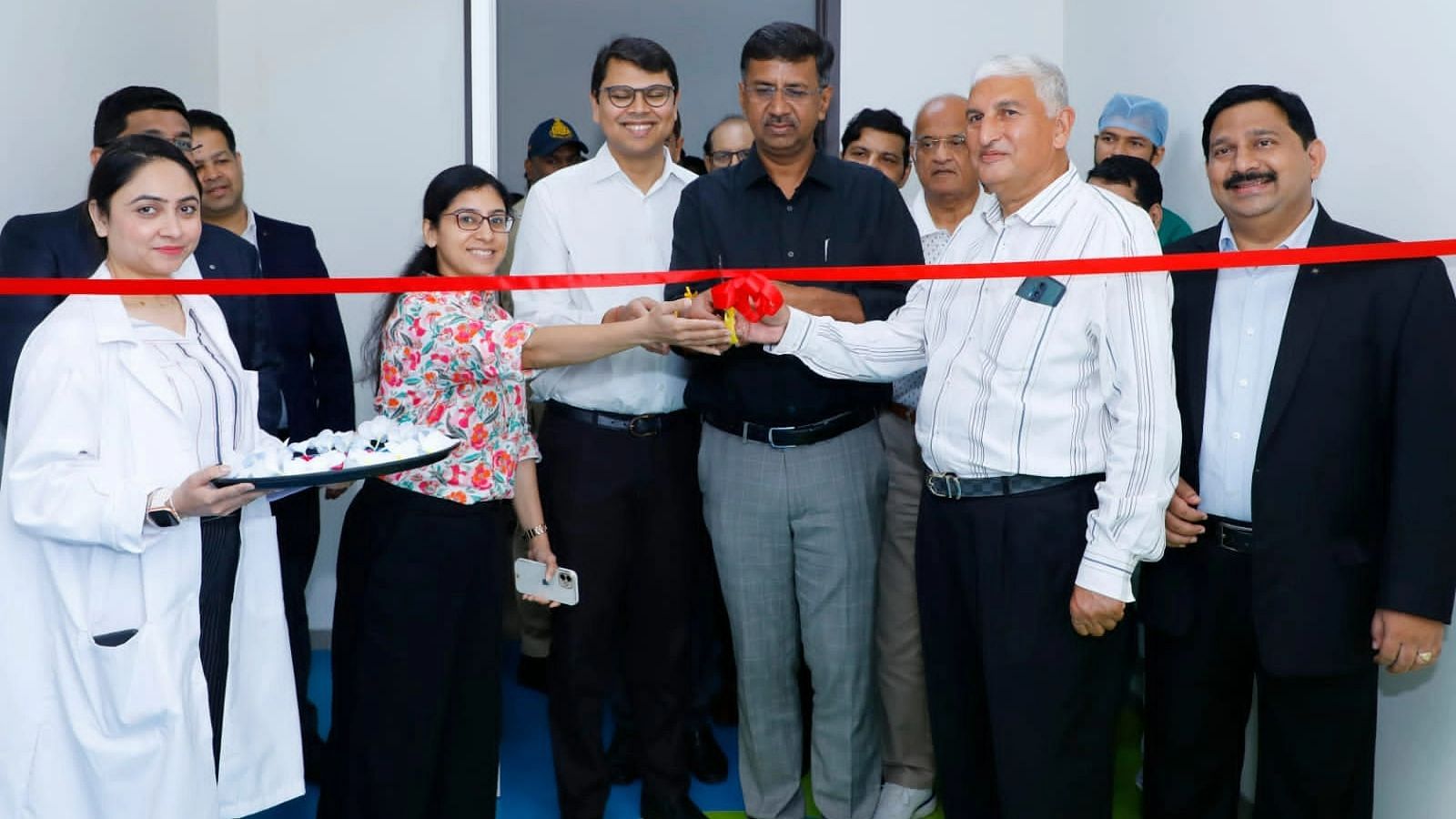